The Wonders of a life in the country

Gelsomina is a teenager living in the Tuscan countryside with her mother Angelica, her father Wolfgang and her three younger sisters. The whole family works producing honey. We are in an undefined period post '68 - it could be the '90s or even today; it’s not important. Gelsomina (Maria Alexandra Lungu) is the favourite daughter of their grumpy father (Belgian actor Sam Louwyck); she is the one who helps him with the bees and the beehives, and she’s the one who at the end of the day plucks the stings from his back. But things are changing, aliens are descending upon the sweet Etruscan hills: the award-winning TV show "Il Paese delle Meraviglie" has arrived, with its anchorwoman Milly Catena (Monica Bellucci, chosen for her iconic beauty), a femme fatale with platinum-blonde hair. For Gelsomina it’s cajoling and means a life elsewhere.

Although we can’t say it’s an autobiography, it’s true that Alice is delving into a subject she knows well. Her parents are bee keepers, and what she observed as a child, the act of questioning her own identity in a family in which different languages were spoken, lit the spark to this story endowed with great power and elegance.

In The Wonders, the German father speaks broken Italian, and the mother, played by the director’s sister Alba, switches from Italian to French when she has to discuss important issues with him, as if she wanted to bring the discussion to neutral ground. Wolfgang is an idealist who went to work hard in the countryside owing to a political choice. Unlike his farming neighbours, he refuses to use more productive techniques. The new hygiene and health regulations threaten his small farm based on totally natural methods. And his efforts to preserve, at all costs, his family from the outside world lead to a situation of permanent conflict.

Further complicating things is his decision to lodge silent Martin, a "difficult" boy who comes from a rehabilitation programme in Germany. For Gelsomina this is another reason to "betray" her father and to take flight towards adulthood. The excessive fatherly gift to a daughter who is no longer a child is worthless: a camel, a real camel that growls in the farmyard, tied to the bee roundabout of the mischievous younger sisters. The world which Wolfgang has built could collapse and mean defeat. The same is happening to culture, from small libraries to cinemas on the outskirts of town which close one after another.

The Wonders, dedicated to the late German co-producer of the film, Karl "Baumi" Baumgartner, is the visible result of lengthy team work. From the head of casting Chiara Polizzi, who met 2,000 young girls, to the acting coach Tatiana Lepore, to whom the producer Carlo Cresto-Dina had allowed a long trial period, to the magnificent work of the director of photography Hélène Louvart (Pina [+see also:
trailer
interview: Wim Wenders
film profile] from Wim Wenders) who supported Alice Rohrwacher also for her first film.

The film will be distributed by Bim in 85 Italian cinemas from next Thursday 22 May.

more about: The Wonders

"In Switzerland, production and filmmaking are going on and attention is being paid to quality"

After the great success in Cannes of The Wonders by Alice Rohrwacher, Tiziana Soudani is getting ready to take on other projects with determination and innovation

“It’s not an autobiography, even if it’s certainly a very personal film”

“In Italy, the lines between fiction and reality are blurry”

The Palme d'Or goes to Shoplifters 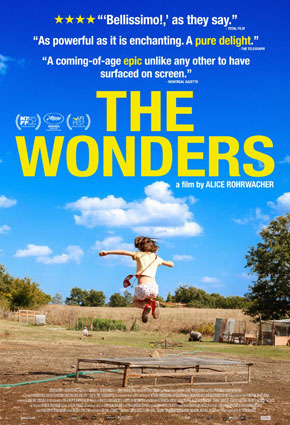 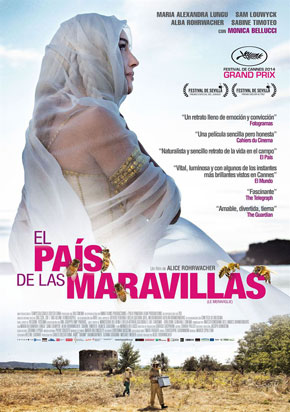 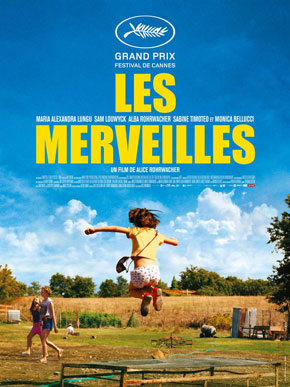 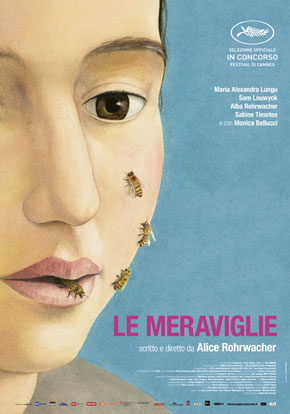 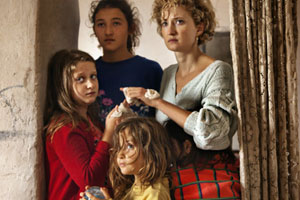 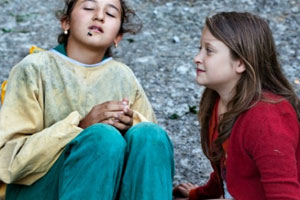 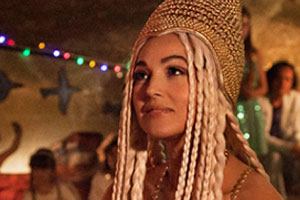 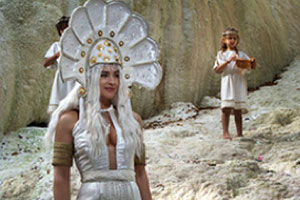 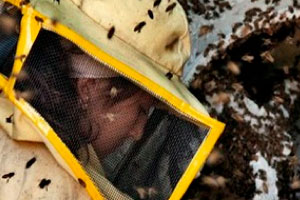 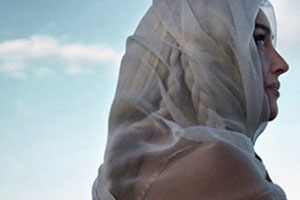