KARLOVY VARY 2014 East of the West

The debut feature film by young Russian director Ivan I. Tverdovsky, Corrections Class [+see also:
trailer
interview: Ivan I Tverdovsky
film profile], had its European premiere in the East of the West section of Karlovy Vary. Loosely based on the novel by Ekaterina Murashova, this is a simultaneously heartbreaking and hopeful story of physically and/or psychologically impaired teenagers whom the education system would prefer to sweep under the carpet, rather than putting any effort into easing their way into society.

Lena (Masha Poezhaeva) is a bright and beautiful girl, confined to a wheelchair for most of the time. After studying at home for years, she is assigned to a special class for disabled pupils who have to prove to a commission at the end of the school year that they are “worthy” of attending “normal” classes with other children. The class is populated by students who have a wide variety of impairments, from Down Syndrome, through bipolar disorder, to simple stuttering. Already, this fascist institutional set-up starts building anger in the viewer.

Lena falls in love with Anton (Philipp Avdeev), the “pretty boy” in the class. Their relationship will turn out to be almost fatal due not only to the social unawareness of the faculty and the backwards, “traditional” ideas of their families, but even more so to the cruelty of their peers. Children are cruel, and children who have been subjected to malevolence in school, society and even their own families, only because they are different, often turn out brutal.

But maybe there is light at the end of the tunnel, a “happy ending” of sorts, whether the director intended this as a sort of magical realism or an actual psychological explanation of Lena’s illness. But before that, the audience has to go through devastating scenes teetering on the border between catharsis and brutal sentimentalism, much in a Lars von Trier manner (think The Idiots or Dancer in the Dark). The cast is a mix of professionals and actual disabled teenagers, so ethical questions in the media are to be expected – if the film gets the attention it deserves.

The 25-year-old director has made a structurally and formally uneven, but emotionally powerful, film of enormous social significance, with a passion that is almost unparalleled in recent Russian cinema. Unfortunately, it is hard to expect it will receive much space outside the festival circuit (“preaching to the choir”), when it should really be shown on Russian and other Eastern European televisions.

VENICE 2020: The new film from Russian writer-director Ivan I Tverdovskiy is original and unsettling, perhaps his most complex and controversial to date

Jumpman comes out on top at Arras

Ivan I Tverdovsky has taken home the Golden Atlas, while the Silver Atlas went to Daniel Sandu, Take It or Leave It scooped a Special Mention and the Audience Award went to The Eternal Road

KARLOVY VARY 2018: Ivan I Tverdovsky's third feature is his most dynamic and technically polished, but also least humane and touching, film to date

Arizona takes Jumpman to the CineMart

The Paris-based outfit is pinning its hopes on the third feature by Ivan I Tverdovsky, and has over ten movies being filmed in the first half of the year or in post-production

Cottbus gears up for its 26th edition

The great German festival dedicated to Eastern European cinema begins a new quarter of a century with a rich programme, complemented by the Connecting Cottbus industry sidebar

Zoology: When different is both alien and fascinating

KARLOVY VARY 2016: After winning East of the West with Corrections Class, Ivan I Tverdovsky returns to Karlovy Vary, this time to the competition

The ever-active Paris-based outfit co-produced and will handle French distribution for Russian director Ivan I Tverdovsky’s film, which will be vying for the Crystal Globe 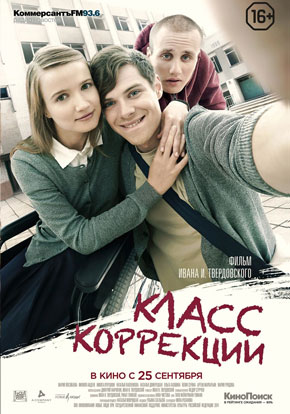 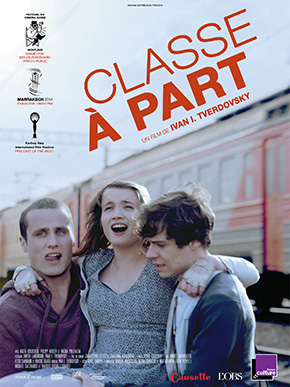 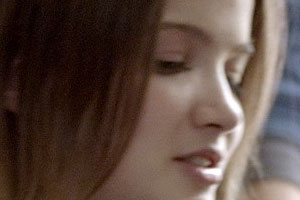 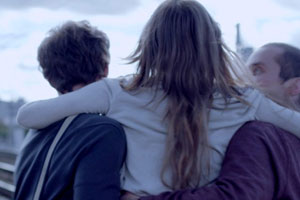 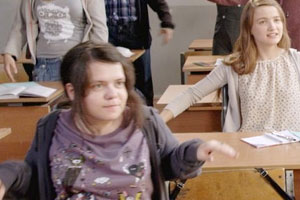 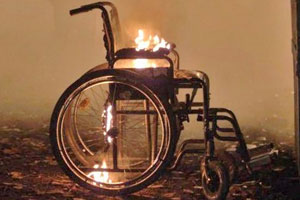 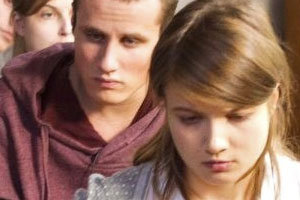 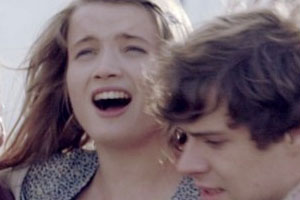