15/09/2014 - The feature debut by Abner Pastoll was shot over the summer, and is produced by London-based February Films and Paris’ Superbe Films 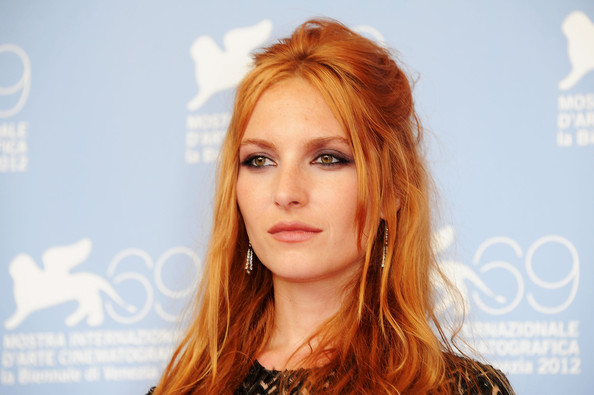 Written by Abner Pastoll, the story recounts the misadventures of Jack, a charming young Englishman who finds himself stranded, lost in the middle of deepest France, after his suitcases are stolen. While he is hitchhiking to Calais, he struggles to communicate with the people he comes across. After he is warned that there is a serial killer on the loose, dubbed the "road kill collector", this countryside, for all its beauty and warmth, starts to instil fear in Jack...