26/09/2014 - At San Sebastián, Cédric Kahn has unveiled a film that takes an unbiased look at the radicalism of a father who has been on the run for 11 years with his two children

The question of the individual and society has always been of great interest to French filmmaker Cédric Kahn, who has very often been inclined to feature characters who are “maladjusted” or eager to veer off the beaten track (ranging from Roberto Succo to L'ennui, via Red Lights and A Better Life [+see also:
film review
trailer
interview: Cédric Kahn
film profile]), and who are struggling to forge ahead at full speed, an undertaking in which feelings play a decisive role. It is also hardly surprising that the director was drawn to the “Fortin affair”, an occurrence that received a lot of media coverage in 2009, following the arrest of a father who had taken his two young sons away from their mother before vanishing with them for 11 years, leading a clandestine – and apparently happy – life surrounded by nature. This unusual story (which has already served as the inspiration for The Good Life [+see also:
film review
trailer
interview: Jean Denizot
film profile] by Jean Denizot) provided Cédric Kahn with the basis of Wild Life [+see also:
trailer
film profile], which was unveiled today in competition at the 62nd San Sebastián Film Festival.

As it casts a relatively gentle eye over such an extreme act, the feature skilfully recounts this nosedive into marginality, where the present refuses to contemplate the future, and where a father and his two children attempt to live in harmony in a modern-day France, much like native Americans fleeing from court rulings and the police, while the fading memory of a tearful mother hangs over them and an interesting examination of free will is served up to the viewer without ever trying to be too influential.

The film gets off to a breakneck start, as we see Nora (Céline Sallette) running away, taking her three children with her in order to get as far away as possible from her life with her husband Paco (an excellent Mathieu Kassovitz), sick and tired of his rejection of consumer society, his caravan, his animals, his long hair... As is the case in many break-ups, the children get caught up in all the emotional turmoil and parental conflicts, the bitter disputes and the decisions of the courts. Feeling aggrieved because he has not been given custody of the children, Paco decides to disappear into the wilderness with his two youngest, Tsali and Okyesa (aged 7 and 8), who follow him of their own free will. What follows are several years of roaming around together, surviving on the reflexes needed by people living under the radar (life immersed in the solitude of the countryside or in “hippie” communities, games of hide and seek to avoid the police, lies and false identities, tough periods of destitution, and so on), and an atmosphere of joyful freedom that doesn’t stop Paco from taking the lead in educating his two sons, something he takes very seriously. But as the years pass and they gradually turn into teenagers, Tsali and Okyesa (who have never forgotten their mother) begin to come up against the very limits of this way of life....

Built on ellipses, Wild Life tends to deal particularly with the first three years of the story before abruptly skipping to the final year, when everything came undone. This is a decision that provides the film with a magnificent medium of expression with which to immerse itself in the relationship between the father and his two children, and to create a credible reconstruction of their living conditions in the wild. But then, despite being very well staged with the other, believable, actors who play the two teenage boys, this huge leap in time constitutes a fracture that is slightly to the detriment of the film, which then ramps up the melodrama. Nevertheless, this somewhat patchy aspect does not affect the quality of a sensitive and very well directed feature that accurately, and in an unbiased way, poses the question of whether utopia stands the test of reality.

Produced by Kristina Larsen for Les Films du Lendemain and co-produced by Les Films du Fleuve (the Belgian company owned by the Dardenne brothers), Wild Life will be distributed on 29 October in French cinemas by Le Pacte, which is also handling international sales.

Between fantasy and tragedy, Cédric Kahn’s chamber film plunges into the troubles of a family, scratching beneath the surface of mere appearances

The next films by Mia Hansen-Love, Cédric Kahn, Emmanuel Mouret and Santiago Mitre are also being co-produced by the film branch of the French-German network

Félix Moati, Laetitia Dosch, Christa Théret, Marina Foïs, Johan Heldenberg and Guillaume Gouix are among the cast of this film being produced by Agat Films and sold by Pyramide

Idealism and hold-ups in the 1970s. Djedje Apali, Eriq Ebouaney and Adama Niane star in a Les Films d'Ici production

The 12th edition of the Linz gathering, the second-largest international film festival in Austria, will take place from 23-28 April 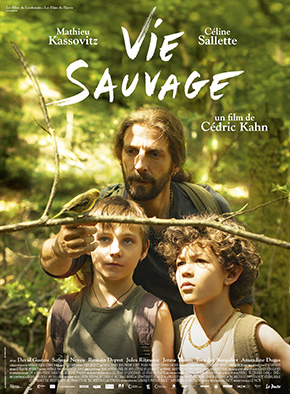 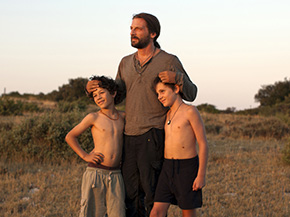 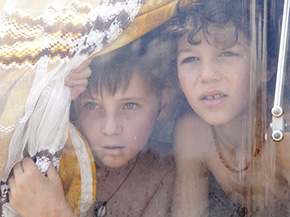 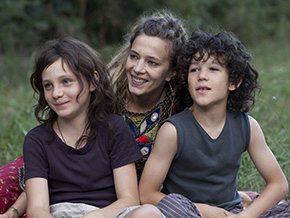 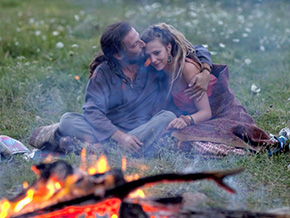 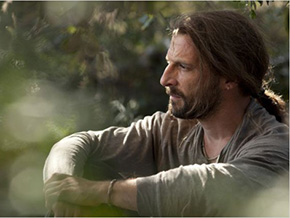