In the Crosswind: a frozen portrait of Soviet horror

03/10/2014 - Recently receiving its international premiere at the Toronto International Film Festival, In the Crosswind is a remarkable and inventive account of the Soviet deportations in Estonia

Based on the diary of its main protagonist, Erna, In the Crosswind [+see also:
trailer
interview: Martti Helde
interview: Martti Helde
film profile] by Martti Helde begins much like any conventional drama. Recounting her idyllic life in Estonia, Erna talks about times with her husband and daughter as we see a montage of them living together as a happy family. But when she becomes one of 40,000 people to be deported to Siberia – part of Stalin’s plan to ethnically cleanse the country – her life changes. And so does the film.

As Erna and her family are forcibly deported from her home, the film turns into a series of tableaux. Figures no longer move, essentially becoming frozen in time, and the camera weaves in and out of the statues. Now separated from her husband, Erna and her daughter find themselves in Siberia. As she writes in her diaries about her ordeals – and her hope of one day being reunited with her husband – the series of delicately composed tableaux continues depicting the brutality and oppression endured by Erna. But as time goes on – and as many indignities are suffered – there is also a small hope for fleeting happiness. But will she ever return to her native Estonia and be reunited with her love?

This is obviously a remarkable technical achievement, reminiscent of the works of such filmmakers as Chris Marker and Aleksandr Sokurov. Director Helde has a painterly eye, and the crisp, black-and-white photography combined with the carefully controlled movement through the posed actors and sets is something to behold. One must also make mention of the brilliant sound design that helps to keep some sort of momentum going, even when the images are completely still. Yet the film does not rely on technical marvels alone, with it being a respectful and affecting account of the horrors wreaked by the Soviets. With the aesthetic reinforcing the idea that people’s lives were ‘frozen in time’, the film never feels gimmicky or forced, and it never outstays its welcome. And – especially as much of the time they have to keep completely still – there are some stunning performances that say so much whilst doing little.

A sad yet triumphant piece of filmmaking, In the Crosswind – after its Toronto premiere and relatively healthy domestic success – should turn a lot of heads on the festival circuit, while its unique style (and universal emotional impact) should grab the interest of international arthouse distributors.

more about: In the Crosswind

Cineuropa talked to young Estonian director Martti Helde about the making of his debut movie, In the Crosswind, as part of the project Les cinéastes invitent l'ami européen

"I'm guided by my inner feelings - what gets me going, what is important to create for society"

Cineuropa chatted to director Martti Helde in the wake of the success experienced by his feature debut, In the Crosswind

Janno Jürgens about to present his feature debut, Rain

"If you have all the options, tools and creative choices in the world, it’s not really a creative process"

LOCARNO 2017: The winners of the co-production platform Open Doors Hub have also been announced

The Spy and the Poet: Infiltrations under surveillance 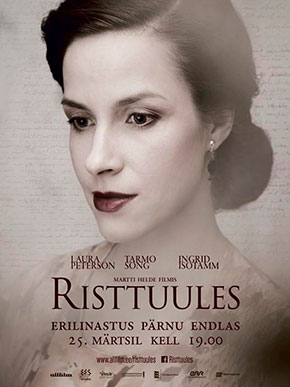 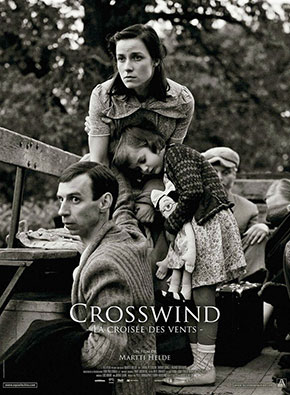 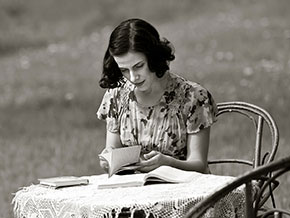 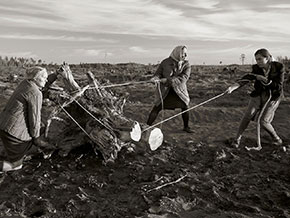 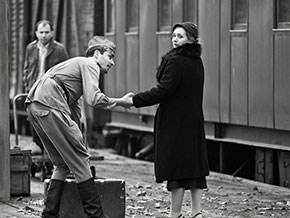 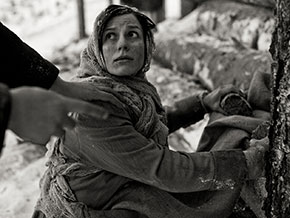