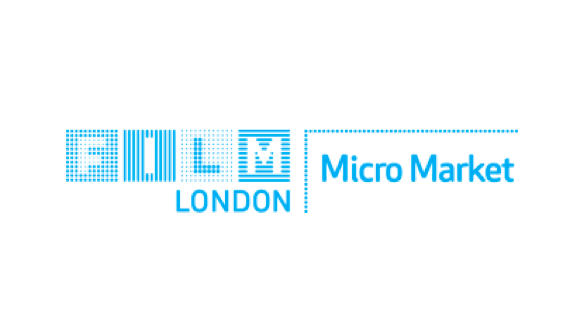 The second edition of the Film London Micro Market (15-16 October) that ran alongside the Film London Production Finance Market has concluded with the cheering news that several financing deals are in the works. The Micro Market enabled 24 filmmaking teams to have access to a series of meetings with financiers looking to source projects with a budget of €1 million and under. Financiers attending included Metrodome Group, Altitude Film Entertainment, Creativity Capital, Backup Media, Independent Film Sales, Ingenious, Just Temptation Ltd, Tinderbox Film Finance, Eleven Fifty-Five, Soda Pictures, Picturehouse and Vertigo Films.

The event also received glowing feedback from attendees. Claire Binns, Programming and Acquisitions Director at Picturehouse, said, “Film London's Micro market gave me a fantastic, curated line-up of low budget feature projects, many of which I will follow up on.”

Adrian Wootton, Chief Executive of Film London and British Film Commission said,  “I look forward seeing the deals nailed down and ultimately the projects being produced and I hope the talent who attended will build on the vital skills and experience they have gained.”

Deborah Sathe, Film London’s Head of Talent Development and Production, said,  “Last year’s inaugural market was a huge achievement, with one project fully funded and others on their way – it really works! The buzz at the two day Market was fantastic and with the financiers impressed with so many of the projects and filmmakers they met, I hope we can reveal more success stories soon.”