04/11/2014 - A hundred years since the outbreak of World War I, maestro Ermanno Olmi describes his vision of a conflict that cost the lives of 16 million human beings

The winter of 1917, the North-East front, the final clashes of the Great War. An Italian stronghold situated at 1800 metres above sea level, on the Asiago plateau, described in the novels of Mario Rigoni Stern. It’s snowing everywhere; the Austrian trenches are so close that you can hear the enemy soldiers breathing.

A hundred years since the outbreak of World War I, maestro Ermanno Olmi describes with Greenery Will Bloom Again [+see also:
trailer
film profile] his vision of a conflict that cost the lives of 16 million human beings, just as it was brought back to him by the memory of his father, called to arms at 19 years of age, to find himself within the bloodbath of Carso and Piave. A drama that scarred his youth and the rest of his life, just like millions of others.

Wonderful and livid photography that tends to brown (by the director’s son, Fabio) frames the cramped space of an outpost in the course of one night, when a senior (Claudio Santamaria) and young lieutenant (Alessandro Sperduti) arrive with suicide orders from High Command.

Olmi had already narrated his war in 2001 with the beautiful The Profession of Arms, which describes the transition in the 16th century to fire arms, against which courage or ability can no longer hold. “War is an ugly beast that travels around the world and never ceases”, states the epigraph in Greenery will bloom again, a sentence pronounced by Toni Lunardi, the actor-shepherd who the director wanted as protagonist for Recuperanti in 1970. A complete condemnation that Olmi makes his own.

But in that discouraged troop, freezing to death, decimated by snipers and by a fever, Olmi wants, above all, for people to recognise the Italy that is dear to him, the peasants’ Italy, with clogs, with a thousand dialects and lively gestures and simple minds, now destitute, expressed by the actors onscreen.

Produced by Cinemaundici for Luigi and Olivia Musini (Black Souls [+see also:
film review
trailer
interview: Francesco Munzi
film profile]) with Ipotesi Cinema and RAI Cinema, Greenery Will Bloom Again is released with 01 on 6 November, preceded by a special event today 4 November, the anniversary of the Armistice, when the film will have its sole screening simultaneously in almost 100 countries, organized by the Italian Embassies, Consulates and Cultural Institutes abroad and that will also include, with the collaboration of the Ministry for Defence, the Italian peace-keeping forces in Afghanistan, Kosovo and Lebanon.

more about: Greenery Will Bloom Again

The Italo-French co-production signed by the two brothers focuses on Beppe Fenoglio's novel of the same name, and has been selected to feature in both Toronto and Rome

On 12 December the debut film by Fernando Muraca will be presented with the audience award in Berlin after being screened in 35 cinemas of 33 towns as part of travelling festival Cinema! Italia! 2015

From Latin Lover to The Invisible Boy: 16 films will be shown in 8 days at the Walter Reade Theater, accompanied by their directors and actors

The David di Donatello awards: Black Souls in the lead with 16 nominations 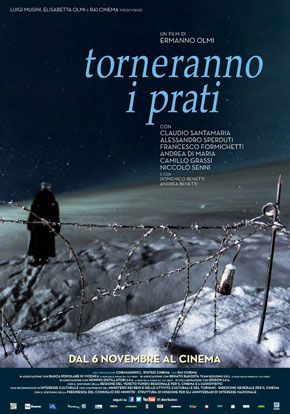 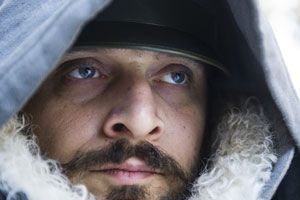 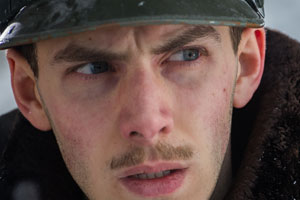 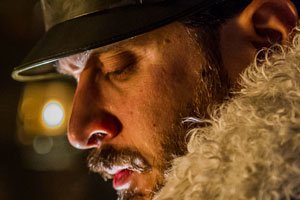 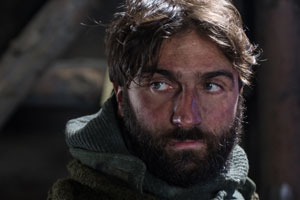 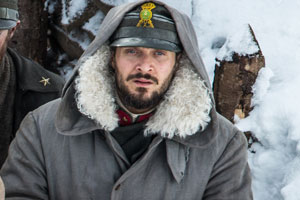 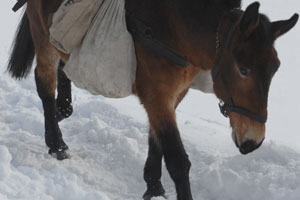