X+Y: A young genius, a glass wall and the train of life

"I find it really difficult to interact with others. I’m odd, I see the world differently." By choosing a young maths genius with autism as the main character of X+Y [+see also:
trailer
film profile], his first fiction feature film, English director Morgan Matthews, went down the bumpy melodramatic road, previously a success in film, notably by Jodie Foster’s Little Man Tate and Rain Man by Barry Levinson. But the director, previously noted for his work as a TV documentary maker, did not let himself be intimidated by those references and succeeded in creating an astute mix of emotion and humour for a quality film that’s accessible to the public at large. This debut film charmed at the opening (out of competition) of the 6th Les Arcs European Film Festival, following a premiere in Toronto and four BIFA nominations (best debut film, best actor and best supporting male and female roles).

Written by James Graham, X+Y retraces Nathan’s tricky adjustment (played by the excellent Asa Butterfield). Nathan combines two characteristics that isolate him from the "normal" world. On the one hand, he’s a gifted autistic, with a distorted perception of reality and a sharp responsiveness to mathematical patterns. On the other hand, he suffered a violent trauma during his childhood when his father was killed in a car accident. The disappearance of this protective figure accentuates Nathan’s protective armour and leaves him incapable of even the least affective impulse and prey to some behavioural obsessions. Raised by a loving and devoted mother (Sally Hawkins) with whom communication is very difficult, this young loner will nonetheless expand his social circle by preparing for the International Maths Olympics. Trained since 9 years of age by a non-conformist teacher (Rafe Spall as the famous, former young genius suffering from multiple sclerosis), Nathan will, as a teen, sit the tests to become part of the British team. This process will lead him onto the stage in Taïwan with some of the best young brains of England, and will make him discover affection with a Chinese girl of his own age. But will Nathan manage to overcome his deepest fear, to solve the life/love equation, to break the glass wall that separates him from others, to hop on the train of life and to accept the inherent changes of existence?

Aptly played (special mention to Eddie Marsan as the British team coach) and progressing at a controlled pace, X+Y skillfully packages a sensitive psychological issue (there’s nothing nice about the mental isolation of gifted people) and a portrait of a teen who remains, in spite of all his differences, a child of his age. By interweaving drama and comedy, and despite a few exaggerated melodramatic episodes, the film enmeshes its charm in the spiral of thematic duals (student/mentor, mother/son, normality/strangeness, competition/freedom, Europe/Asia, etc.) and reveals a director to be followed.

The Sweet Escape looks set to be a runaway success

The critics are raving over the new film by the off-the-wall, amusing and poetic Bruno Podalydès, which is being released in almost 250 theatres by UGC

A fine showcase for Titanic 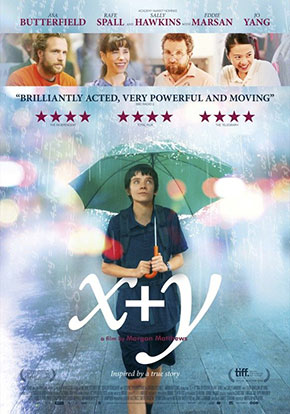 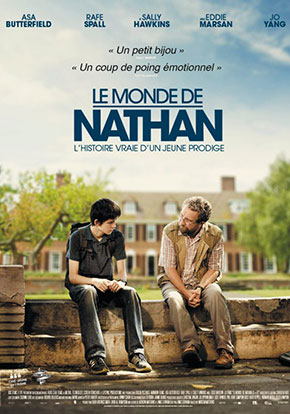 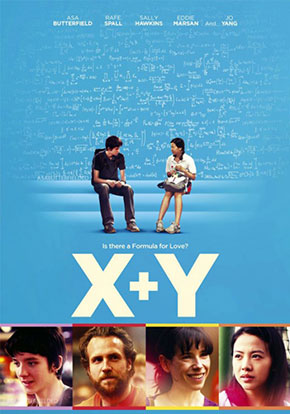 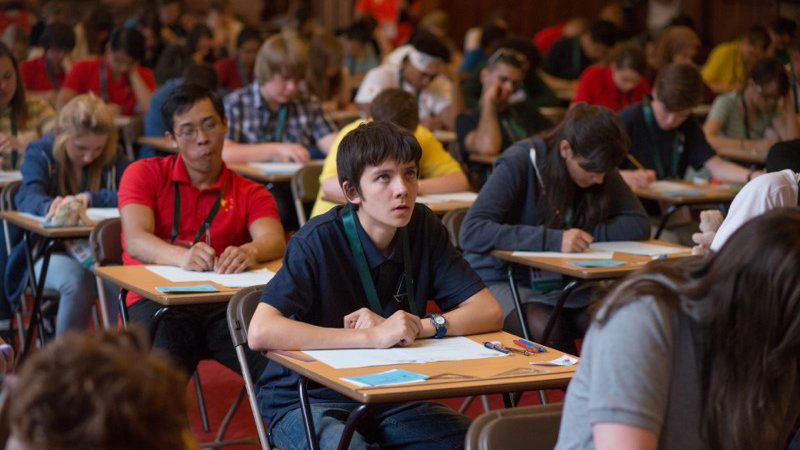 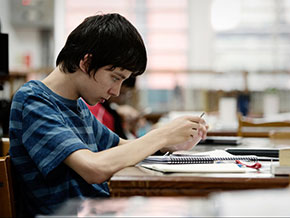 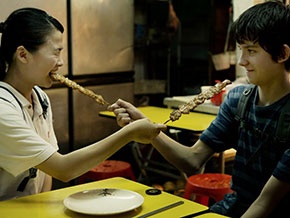 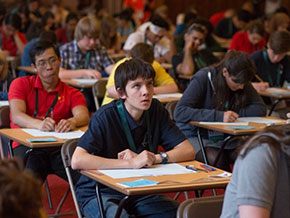 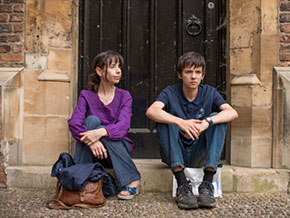