02/02/2015 - A trio of talents to watch, the film’s director and two young actresses deserve accolades for this socially important and artistically accomplished work about anorexia

My Skinny Sister by Sanna Lenken

Swedish writer-director Sanna Lenken first drew attention when her short film Eating Lunch premiered in competition at the 2013 Göteborg International Film Festival. The work was about young people with eating disorders, and the filmmaker, who suffered from anorexia herself as a teenager, now returns to the Göteborg competition with her first feature film, My Skinny Sister [+see also:
trailer
interview: Sanna Lenken
film profile], which tackles the same subject matter and reveals the enormity of this illness that has rarely been shown on the big screen.

The story is told from the point of view of Stella (Rebecka Josephson), a ten-year-old whose hormones are starting to kick in. Her older sister, Katja (Amy Deasismont), is a competitive figure skater. Stella looks up to her sister, imitating her in her wish to be a skater, and falling in love (in the way that ten-year-old girls often do) with Katja's coach, Jacob (German actor Maxim Mehmet). Of course, nothing comes out of either of her fantasies, but she discovers that her sister is suffering from an eating disorder: something that seems to be a combination of anorexia and bulimia.

Katja threatens to tell their parents (Annika Hallin and Henrik Norlen) about Stella's dirty little secret if she exposes her illness to them. This leads to a vicious circle of manipulation and lies, which Stella finally decides to put an end to when the school psychologist explains to her that a combination of not eating and excessive sports can kill a person.

Lenken has crafted a convincing and accomplished film, which clearly benefits from her own personal experience. The way the family is trying to cope with the problem, with the parents who are scared of sending their daughter to a hospital – which would mean admitting the problem exists – and instead trying to solve it themselves, clueless and helpless, is presented in devastating detail. The film shows how similar the disorder is to addiction, and while we have seen countless movies about that issue, anorexia and bulimia have been dealt with on the big screen far less often. The Dragon Award for Best Nordic Film Audience Choice for the title at Göteborg is a strong indication that, with the proper placement, it could really raise awareness among the general public.

Of course, it would not work this well if not for Lenken's assured direction and the two young actresses, who are both phenomenal. Josephson is a granddaughter of Erland Josephson’s, well known from Ingmar Bergman's films, and the talent clearly runs in the family. Deasismont, on the other hand, is better known in Scandinavia as pop star Amy Diamond, and performance comes naturally to her. However, with this film, both have made a huge leap forwards in the world of cinema and will hopefully be recognised with awards. The director and the actresses are definitely a trio of talents to watch.

My Skinny Sister was produced by Sweden's Tangy, and WIDE handles the international rights.

more about: My Skinny Sister

“Anorexia is like drugs, but few films talk about it”

Swedish director Sanna Lenken showcased her first feature, My Skinny Sister, at the Lecce European Film Festival, where she won Best Screenplay, the Fipresci Award and the Audience Award

Although still focusing mainly on Finnish productions, the Finnish Film Affair will welcome international projects for the very first time during its upcoming seventh edition

A profitable festival weekend for Martin Zandvliet’s Land of Mine

A Man Called Ove and Drifters both nominated for six Guldbagges

1,093 screens: A record release in France for The Force Awakens 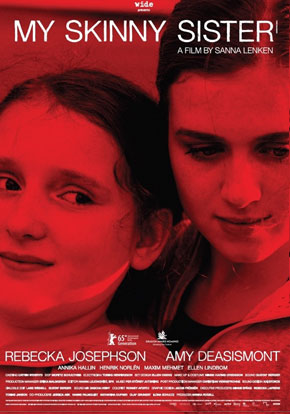 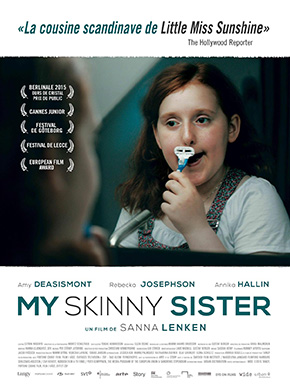 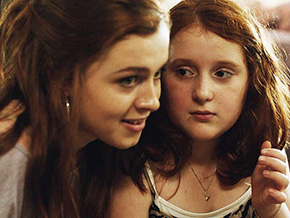 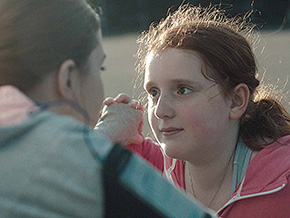 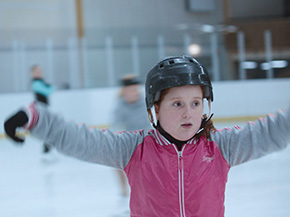