Victoria: Breathless in the Berlin night

08/02/2015 - BERLIN 2015: Sebastian Schipper takes us on an exciting journey through 140 minutes filmed in one breathtaking sequence. It is as poignant as it is astounding

Victoria [+see also:
trailer
interview: Sebastian Schipper
film profile], the magnificent fourth feature film by German actor-director Sebastian Schipper, in competition at the 65th Berlinale, begins with brutal physical violence akin to an epileptic fit, due to blinding flashing white lights, beating to hypnotic electronic music. From the very first moments, we are plunged into the intoxicating Berlin night life. Victoria (Laia Costa) is dancing, and the delight she takes in drowning herself in the music and the darkness is clearly visible on her face, the face of a well-behaved child, emanating from the warm, brown eyes of a young girl from Madrid who has recently moved to Berlin. Victoria dances and lets herself get carried away with the allure of the great foreign city that is alive, powerful and irresistible.

When she emerges from the depths of the metropolis, the young, sociable and generous  girl, who is not dumb but also not shy, is easily persuaded by a group of “true Berliner” troublemakers who were denied access to the club to hang around with them in the street, beer in hand, as we all do when the night is over and we decide to wait for daybreak. Sonne, the kind leader (Frederick Lau), Blinker, the attractive German-Turk (Burak Yigit), Boxer, the little yob with a shaved head, and Fuß (Max Mauff) who is a little drunk, are all childhood friends. With this strong unconditional friendship, they walk the streets of Berlin as if it belonged to them, as if they needed nothing more than the present and the past they spent together. The sincerity of the bond is so contagious that Victoria follows them without hesitation, up to the point of swiping some food from a sleeping grocer's shop before climbing up to the roof of a building above the city with the four boys. Just like Berlin, the night is also theirs, with its dark tones enveloping the world. It is already obvious, in the way they intently but tenderly look at each other, that Sonne and Victoria do not want to part ways. And the viewer does not want to leave them either because, in some way, they are also part of this group that is being watched so closely, with a hand-held camera, never ever letting them out of our sight.

And for good reason, because right from the beginning, we are watching the same sequence, with no interruptions. Like Victoria, we are naturally grafted into the group like we would be in real life. What looks like observational cinema quickly transforms into a dizzying force of nature. When Boxer announces to his friends that he promised to repay a gangster who “protected” him in prison by carrying out a stick-up, the night’s adventure becomes an exciting epic, staged with astounding virtuosity by the director and his DoP, Sturla Brandth Grøvlen. Without using any special effects (this film was made without any editing), and without us ever noticing, in 140 minutes at full pelt, without the slightest flaw in Schipper’s approach or in the actors’ performances, the camera circles the roofs, before shifting to the cafe where Victoria works, followed by the car park where they receive their weapons, finally zooming off in a stolen car, high on amphetamines, towards the bank they must rob...

In the end, the shocking opening scene alludes perfectly to what happens next: the way the film hooks the viewer and pratically has a physical effect, but more than anything, this real-time story is so powerfully realistic that it is even more hard-hitting than reality.

Victoria was produced by German outfits Monkeyboy Gmbh, Deutschfilm and Radical Media; it is sold internationally by The Match Factory.

BERLIN 2015: Cineuropa met up with German filmmaker Sebastian Schipper to talk about Victoria, which he presented in competition at the 65th Berlinale

CANNES 2021: Franz Rogowski excels as a man incarcerated for his homosexuality in post-war Germany, in this impressive drama by Austrian director Sebastian Meise

By way of a single sequence shot which travels the summertime streets of Paris, Elisabeth Vogler delivers a successful conceptual film which holds up a composite mirror to a multifarious society

"I can recognise myself in this series" 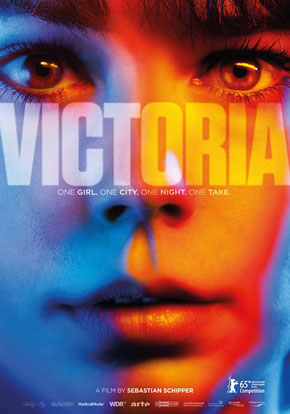 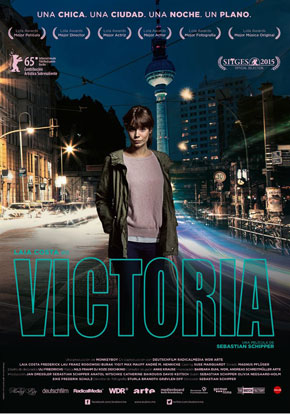 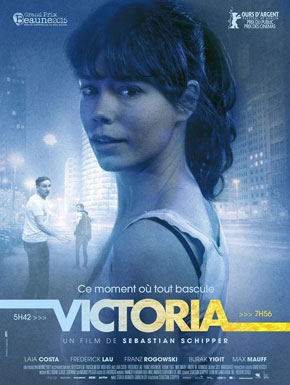 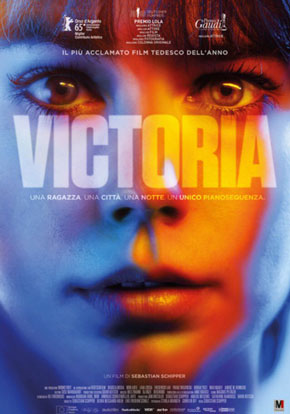 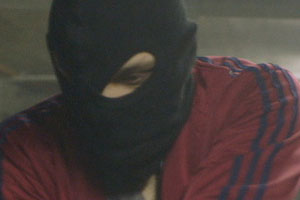 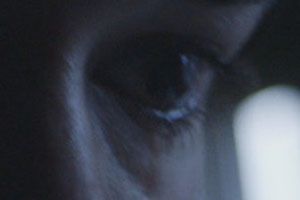 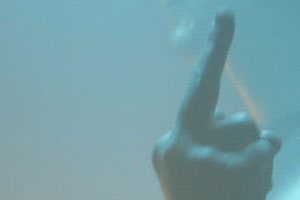 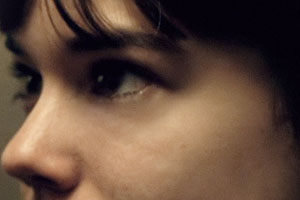 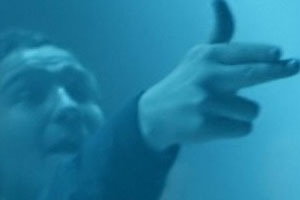 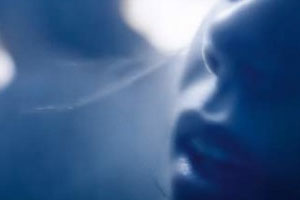