Out of Nature: A prime example of efficient minimalism

10/02/2015 - Following a selection at Toronto, Ole Giæver’s second feature, co-directed by Marte Vold, has been shown in the Berlinale Panorama

Following a selection at Toronto last year, the Norwegian feature Out of Nature [+see also:
trailer
interview: Ole Giæver
film profile], written and directed by Ole Giæver and co-directed by Marte Vold, can be seen at the Berlinale, where it will attract attention not only with its surprising poster, but also with an endearing depiction of middle-age (and first-world) anxieties.

Besides writing the screenplay and directing, Giæver also plays Martin, a married man who feels ensnared in his own bland existence. With the aid of an extensive, sometimes funny voice-over, Giæver shows the audience how a comfortable nest can become a prison. We have access to Martin’s mind: he smiles when he meets co-workers or other people he knows, but he always thinks differently from what he says or how he behaves. He wishes to be someone he is not, but he has no idea who he wants to be.

Efficiently minimalist, Out of Nature first of all shows its protagonist in civilisation, always analysing what is happening around him. We meet his wife, Karsten (Sivert Giæver Solem), and son, Sigrid (Marte Magnusdotter Solem), and it’s obvious that Martin feels awkwardly out of place with his family. He will soon set off on a trip to the mountains, as if escaping from his own life. He seems happy to be in the wilderness, but he is not alone: Martin’s incessant stream of thoughts is always there, commenting on his early life and fantasising about disturbing "what ifs": what if he got a divorce? What if his wife died? What if he were a cripple, with everyone around him taking care of him?

It’s easy to feel sorry for pathetic, hapless, meek Martin, and it’s easy to laugh at him. It is also easy to connect with at least parts of his unhappy existence and watch him struggling in the wild, searching for a cure to his early midlife crisis. Through his protagonist, Giæver doesn’t only discuss reasons for discontent, but also shows how easy it is to feel alienated in a very stable life. “Now I can do something irreversible,” warns Martin in his inner monologue, leaving room for a drastic change of pace amidst the wildlife.

DoP Oystein Mamen’s camerawork and the picturesque forests, rivers and mountains surrounding Martin are used efficiently to stress the rut in the protagonist’s life, while funny encounters balance out the seriousness of his problems. But Martin is a harmless, apprehensive dreamer, and the screenplay uses a number of methods to make the audience connect with this otherwise laughable protagonist. One moment when Martin lets his hiking shoes float on the surface of a river is very suggestive: he is floating on the surface of his own existence, with no anchor to moor him to the shore.

“To make your presence felt in the world, first of all you need to make it felt to yourself,” said Giæver in a Cineuropa interview (read it here). And as screenwriter, director and lead actor, he will always have to answer questions about how much fiction and how much autobiography there is in Martin.

more about: Out of Nature

"To make your presence felt in the world, first of all you need to make it felt to yourself"

Cineuropa met up with Norwegian filmmaker Ole Giæver, the director of Out of Nature, which was presented at the Toronto International Film Festival

“I’m simply a witness. My film is more of an observation than a denunciation”

At our request, Norwegian director Jorunn Myklebust Syversen unpicks her second feature film Disco, a work presented in the Discovery section of the Toronto Film Festival

With an extensive programme, a series of panels and discussions, ten upcoming projects and two case studies, the series platform is still the leading such event in the Nordics

The Berlinale Co-Production Market event is inviting the latest TV projects by Mika Kaurismäki, Pernille Fischer Christensen and Agnieszka Holland, among others, to seek out partners

"I try to understand, as an explorer, what it means to be human"

BERLIN 2017: Cineuropa caught up with Norwegian director Ole Giæver, who is presenting his latest feature film, From the Balcony, in the Panorama section of the Berlin Film Festival

Cineuropa caught up with Norwegian director Kim Hiorthøy, whose debut feature, The Rules for Everything, is being released in Norway

Norway in the limelight at Les Arcs

EuropaCorp whips out The Transporter Legacy across 461 screens 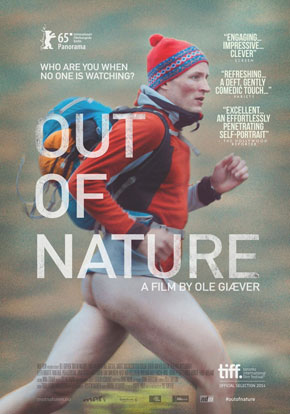 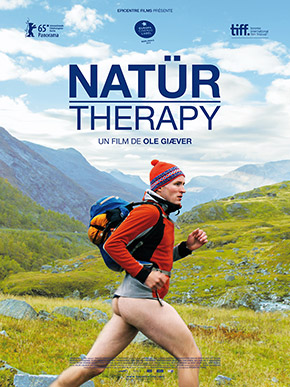 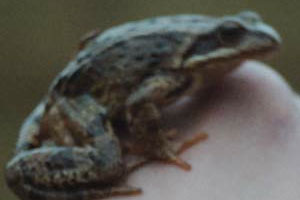 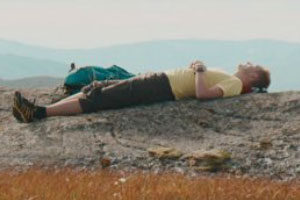 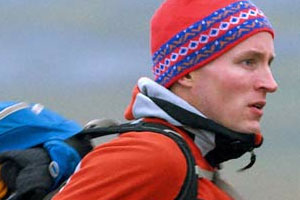 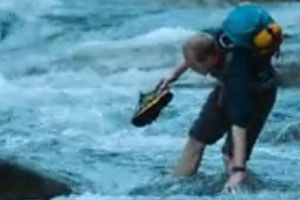 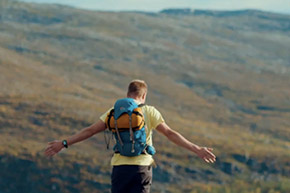 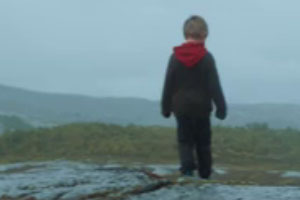 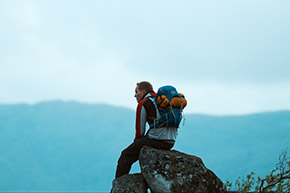