Body: of body and soul

10/02/2015 - BERLIN 2015: Malgorzata Szumowska employs her clever writing and camera work in a new intense human subject: the body as a link between the soul and the world

It’s a delicate art, being able to do one’s first and final scenes well, particularly when between the two, the quality of the images as well as the dialogue is equally impressive. The opening of Body, melancholic and spattered with discrete humour pertaining to a wacky register, effectively expresses a promise that Szumowska manages to keep: we see Janusz, a bearded coroner with a certain portliness, drive close to the river, where a man has hanged himself. We see him high up, shot in extreme close-up, when he is removed from his branch, even though the camera discreetly focuses on the living and not the dead man. Then, while the former come to their conclusions, behind them, unbeknown to them, the hanged man, alive and kicking, gets up and goes off on his merry way.

Janusz (Janusz Gajos) is part of two "family units" around which the film is created. Between two sordid discoveries (such as that of the baby found dead in a pool of blood in the toilets of the Warsaw train station, probably slain by the mother who had just brought it into the world), we see his drab daily life through his daughter Olga (Justyna Suwala), anorexic and bulimic, in the sad apartment still haunted by the presence of the mother, passed away some years before. The other person we follow is Anna (Maja Ostaszewska), living alone with her huge dog since the death of her child (whom she leads her mother to believe is still alive and growing) and who practices alternative therapies (like primal scream) in the centre for young girls suffering from eating disorders where Janusz finally decides to take Olga, aside from offering bereaved people her gifts as a medium.

The meeting between Janusz and Olga on the one hand, and Anna on the other, would seem to lead to the father and daughter to become at peace with their loss by communicating with the wife and mother, whose body even makes a brief appearance in the story, but Szumowska decides not to quell the doubt about the authenticity of the "gift" of the seemingly serene old spinster, leaving the viewer (like the characters) free to believe what they want – a bit like when Anna comments on the murder of the newborn by its mother by saying that it never would have happened if abortion had been legal and asks Janusz what happens "when these children die", to which the coroner answers: "Probably nothing", an answer that’s almost as mysterious as the question itself. Without influencing the viewer’s judgement, the director from Krakow continues to delicately weave together the different film motifs – the body, the suffering spirit, the parents’ relationship with their children – and leaves the viewer to consider it all, by offering a final truly beautiful scene.

Body is a production by Polish company Nowhere. International sales of the movie are managed by Parisian Memento Films.

BERLIN 2015: Cineuropa talked to Polish director Malgorzata Szumowska, whose film Body is screening as part of the competition at Berlin

BERLIN 2015: Cineuropa talked to Polish director Malgorzata Szumowska, whose film Body is screening as part of the competition at Berlin

The winner of the Microbudget Film Competition at the Polish Film Festival is a frenzied and passionate tale of growing pains, showcasing emerging talent Dawid Nickel

Watch on Cineuropa: On top of the world - 10 years of festival prizewinners

More hits from the world’s best festivals for you to watch on our pages – enjoy, and stay tuned for more!

VENICE 2020: Forget Thanos, as in this dark Polish fairy tale by Małgorzata Szumowska and Michał Englert, it’s the Ukrainian masseur who does the snap 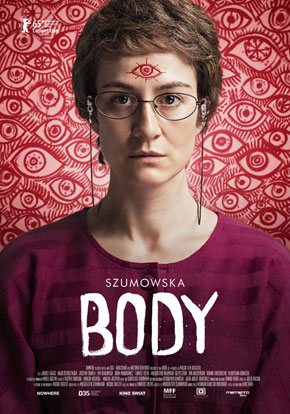 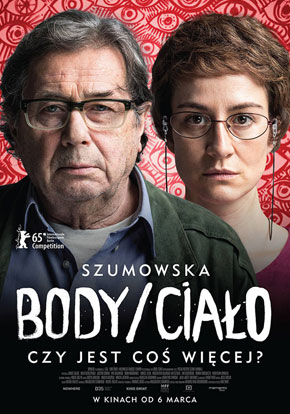 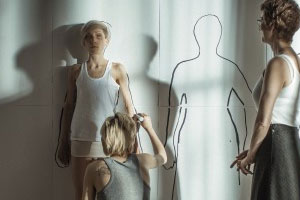 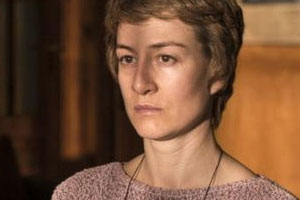 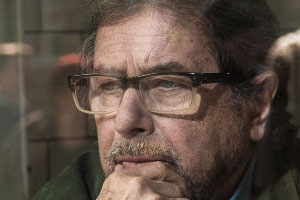 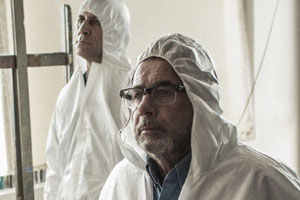