Chlorine: Proof of a talent

11/02/2015 - BERLIN 2015: Following her performance in Salvo, Sara Serraiocco stars in the debut feature by Lamberto Sanfelice, as a professional synchronised swimmer

Following her performance in Salvo [+see also:
film review
trailer
interview: Fabio Grassadonia and Anton…
interview: Sara Serraiocco
film profile] by Fabio Grassadonia and Antonio Piazza (Critics’ Week Award in Cannes), in which she played the uncomfortable role of a blind girl at the mercy of a Mafia hit man, Sara Serraiocco stars in Chlorine [+see also:
trailer
interview: Sara Serraiocco
film profile], the debut feature by Lamberto Sanfelice. The only Italian film in competition at the Sundance Film Festival, Chlorine was also selected at the 65th Berlin International Film Festival in the Generation section. This time the young actress plays a professional synchronised swimmer. Raised beside the sea, on the Roman coast, Jenny finds herself catapulted into an old mountain hut in a small village in the heart of the Apennines, caring for her nine-year-old little brother (Anatol Sassi) and her father (Andrea Vergoni), who suffers from depression, convinced he is responsible for his wife’s death. This depression has cost him his job and his home. With the help of their uncle (Giorgio Colangeli), the family find their place in the small mountain hut beside a hotel, where Jenny starts working as a waitress.

Jenny would so love to shake off this nightmare and return to her training sessions with her friend Flavia, with whom she is supposed to compete as a pair in the national junior championship for synchronised swimming. With the help of the janitor (Ivan Franek), the hotel swimming pool becomes her secret night time training location.

It’s clear from the outset how the director, with shorts at the New York University to his credit, fell in love with the aesthetic idea of synchronised swimming: the age-old bond between body and water, the shimmering reflections of the pools, the simultaneousness of the gestures. And the strange and wild presence of the janitor that sends us back to the famous swimming pool scene in Jacques Tourneur’s Cat People. Lamberto Sanfelice portrays all of this with skill and subtlety; he takes his time when representing material elements that refer to symbolic values: The ice melting, the snow-covered landscapes, the intradiegetic sounds of the objects in view. But he doesn’t lose sight of his characters and he doesn’t forget that image narration is the means of understanding reality and its manifestations. So he slowly creates the character of a young determined woman. Her bond with the caretaker will help her to free herself from the burden of adolescence and to take on the world.

For her acting in Salvo, the actress from Pescara received a Golden Globe from the foreign press for Best Actress of 2014 and the Biraghi Award (given out by the Italian film press) for Young Italian Cinema Talent. Chlorine confirms an undeniable talent and offers a glimpse of another one also.

Sara Serraiocco had the lead role in the acclaimed film Salvo, and will now repeat the feat in two films: Accabadora and La ragazza del mondo

The first edition of the festival under Lili Hinstin’s directorship will open with Ginevra Elkann’s debut, Magari, and will close with Japanese master Kiyoshi Kurosawa’s To the Ends of the Earth

The producer's first stab at directing is a partially autobiographical story. Wildside and Iconoclast are producing the film 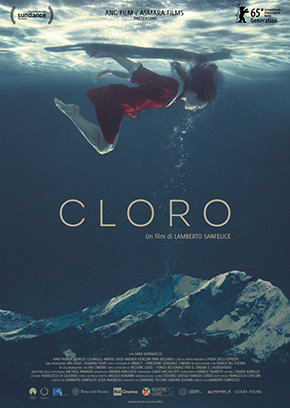 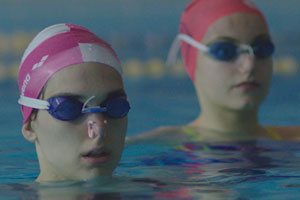 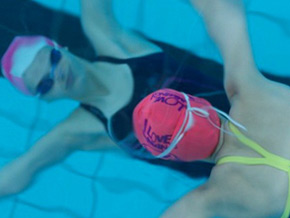 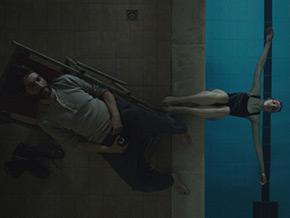 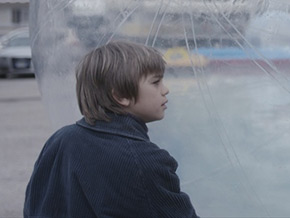 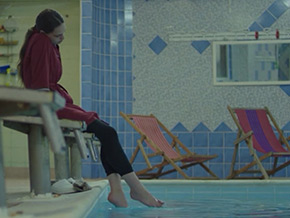