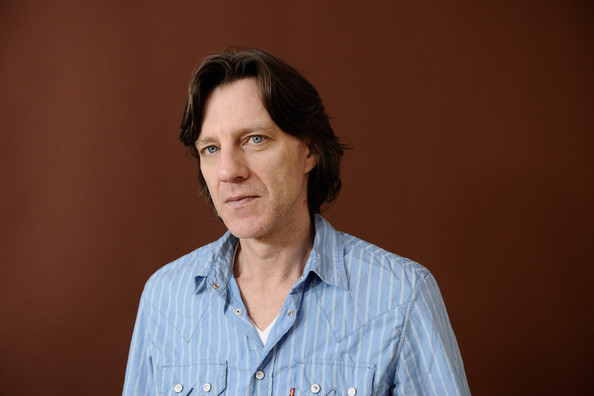 BBC Films is now 25 years young, a period during which the company has produced over 250 films, with a further 15 films released this year. The company has revealed a raft of upcoming titles. Ritesh Batra (The Lunchbox [+see also:
trailer
film profile]) will direct an adaptation of Julian Barnes’ Man Booker Prize-winning novel The Sense of an Ending [+see also:
trailer
film profile]. It tells the story of Tony Webster, whose comfortable world is rocked to by the emergence of an explosive letter from his careless youth. David Thompson will produce for Origin Pictures. Rafe Spall is confirmed for Swallows and Amazons, a reinvention of Arthur Ransome’s classic. The film will be directed by Philippa Lowthorpe and produced by Nick Barton.

BBC Films is following jockey AP McCoy in the final year of his career as he fights to become champion for a record 20th time. Director Sophie Fiennes’ Grace Jones - The Musical Of My Life is a journey through the private and public realms of the singer and performer Katie Holly, James Wilson, Emilie Blézat and Fiennes produce. BBC Films join the BFI Film Fund and the Irish Film Board as co-financers.

Ross MacGibbon is directing the feature documentary about the youngest-ever star of the Royal Ballet, Sergei Polunin. Gaby Tana will produce.