Felices 140: The (harmful) power of money

07/04/2015 - With Felices 140, Gracia Querejeta has made a drama brimming with gallows humour that fiercely criticises how heartless we can become when millions of euros get in the way

"A drama about the most despicable of human passions, with hints of gallows humour." This is how Gracia Querejeta describes her seventh movie, Felices 140 [+see also:
trailer
interview: Gracia Querejeta
film profile], an ensemble film that starts off as a light-hearted party à la The Big Chill or Peter’s Friends, but ends up leaving a bitter, sad and distressing aftertaste. Why? Because money – that "powerful knight" that Francisco de Quevedo once spoke of – eats away at everything: friendships, families, fidelity, couples, trust... it is a tidal wave that destroys relationships when it comes to assume too much importance in our lives.

Querejeta has assembled a group of great Spanish actors in one of those houses that always provokes a pang of jealousy whenever we read a home-decor magazine: a mansion in the country, next to the sea, where Elia (Maribel Verdú, being directed by Gracia for the third time, following Seven Billiard Tables and 15 Years and One Day [+see also:
film review
trailer
interview: Gracia Querejeta
film profile]) invites the most important people in her life to come and celebrate her 40th birthday in style. Present at the get-together are, among others, a former lover (Ginés García Millán), her all-time best friend (a married restaurant owner, whose shoes are filled by Eduard Fernández) and a family made up of her sister (Marian Álvarez, the surprise star of Wounded [+see also:
film review
trailer
interview: Fernando Franco
film profile]), the latter’s husband (a vile lawyer played by Antonio de la Torre) and their son, a teenager who looks up to his Aunt Elia unconditionally and who observes what is going on around him from a standpoint of innocence, astonishment and, finally, panic.

Because the events that are set to unfold during a weekend in this "unrivalled setting" will end up completely altering the lives of every single person there: this will be a pivotal moment in their existences, following this “friendly” gathering. Of course, as with every bunch of people, each character in the film has his or her own specific and very different role: you've got the funny one, the pensive one, the crazy one... It is a microcosm through which Querejeta – in collusion with her co-screenwriter Antonio Mercero – aims to depict us middle-class people who think of ourselves as upstanding and ethical until money gets in the way and we transform into mean-spirited scoundrels who can never get our fill. Well... who doesn't want to be a millionaire?

Querejeta has made use of a narrative structure that takes on the form of an immense flashback: via short interviews (a tool that she employed in her recent short film Cordelias), we will come to know what became of each character in the wake of the events of this – initially – idyllic weekend. The rest of the action – divided in two by a dreadful milestone event – unfolds in the somewhat claustrophobic environment of a huge house, with the occasional outing to a town, a wood or a lighthouse. The end of the movie treats the viewer to panoramic views of spectacular cliffs on the Canary Islands: a metaphor for how abrupt human relations can turn.

But the most surprising thing about this dramedy is that it constitutes an unexpected change of direction in the filmography of this director who had scarcely let humour (of the black variety, just like some of her characters' souls) shine through in her movies. These touches of irony help us to take on board the film's unsettling message: the crisis is turning us into mean people, evil breeds yet more evil, and “dosh” brings out the worst in all of us. Because, unfortunately, whether we like it or not, money still makes the world go round.

Felices 140 is produced by Tornasol Films, Hernández y Fernández, Foresta Films and La ignorancia de la sangre AIE, and it benefited from the participation of TVE, Canal +, Ono and Zona Especial Canaria (ZEC) as well asbacking from the ICAA (the Film and Audiovisual Arts Institute). Latido Films is in charge of its international sales.

Director Gracia Querejeta, the new vice-president of the Spanish Film Academy, is bringing out Felices 140 and criticises the Spanish government's cultural policies

Since 9 October, the Madrilenian filmmaker has been in Bilbao, engrossed in the shoot for this action-comedy, which is toplined by Maribel Verdú, Antonio Resines and Raúl Arévalo

The actress and Antonio de la Torre will play the leads in the third movie by the award-winning Basque filmmaker, the man behind such gems as Torremolinos 73 and Blancanieves

The Bride, with 12 nominations, and Nobody Wants the Night, with nine, are the strongest candidates at the 30th edition of the Spanish Film Academy's awards

The Bride is the big favourite at the third Feroz Awards

Paula Ortiz’s elaborate and modern adaptation of Federico García Lorca’s Blood Wedding has got nine nods, followed by Truman and Retribution, with six

Nothing in Return emerges victorious at Cinespaña

The feature debut by Daniel Guzmán has won the Golden Violet for Best Film and the Audience Award; A Esmorga also bagged three trophies

Spain sends Flowers to the Oscars

Flowers, a Basque production shot entirely in the Basque language, is heading to Hollywood to vie for the next nomination for Best Foreign-language Film

Today, 43 French distributors will discover the titles on the programme of "Dífferent 8! L'autre cinéma espagnol"

Felices 140: The (harmful) power of money 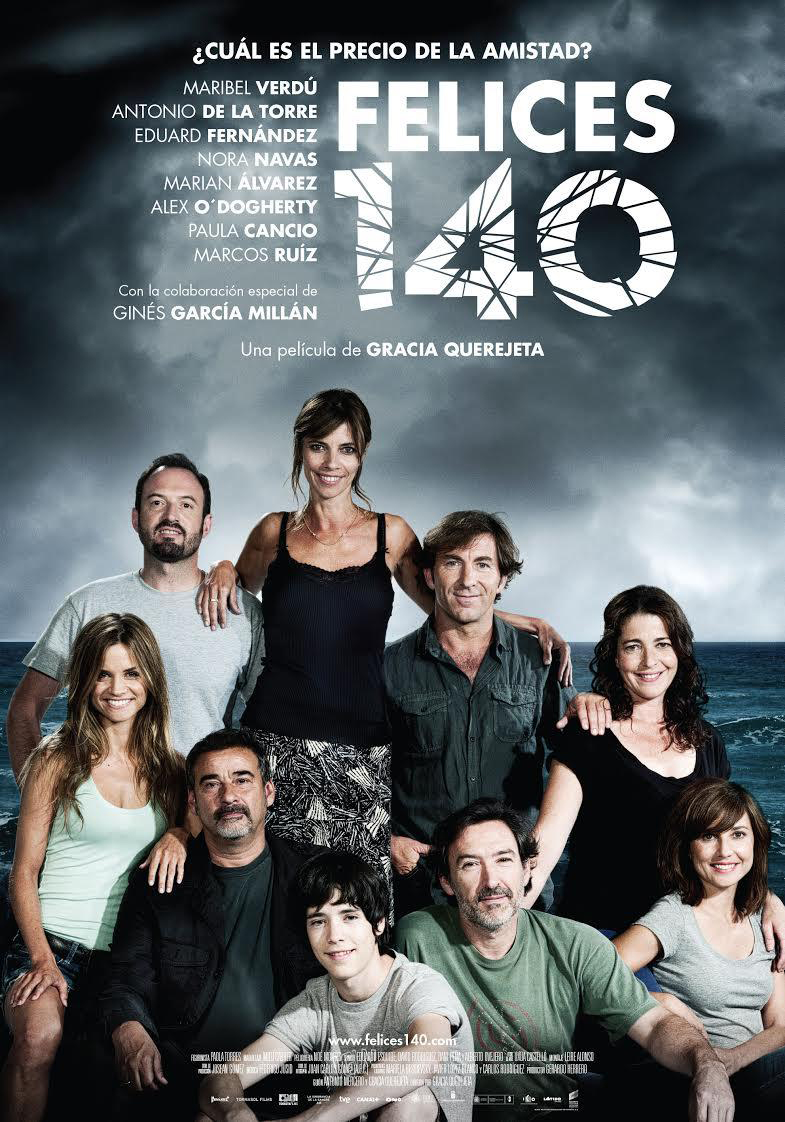 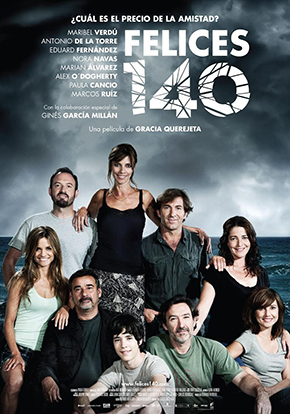 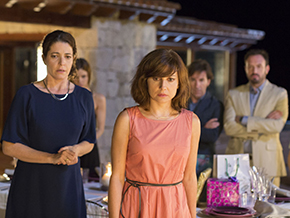 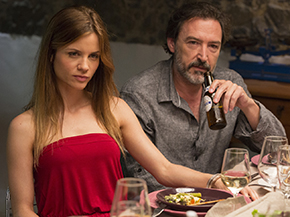 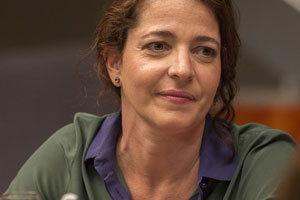 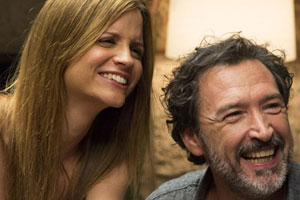 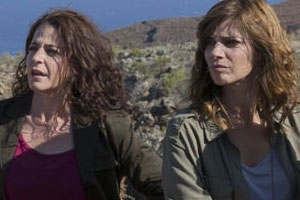 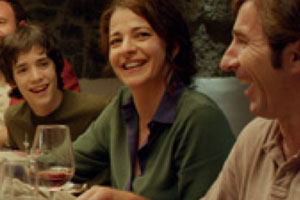 According to Le Groupe Ouest’s Antoine Le Bos, “We can’t consider cinema as a trendy game played by trendy people and expect there to be no consequences”

Europe and the Rest of the World – 18/06/2021
According to Le Groupe Ouest’s Antoine Le Bos, “We can’t consider cinema as a trendy game played by trendy people and expect there to be no consequences”
Le Groupe Ouest teamed up with the Brazilian producers during the workshop organised by LIM | Less is More in partnership with Projeto Paradiso