The French film Dealer [+see also:
trailer
film profile], a movie that brings to mind the best of Guy Ritchie’s filmography, is among the most interesting of the European screenings that populate the international competition of the BIFFF, the 33rd edition of which will draw to a close on 19 April.

This movie, the feature debut by the so-far short-filmmaker Jean Luc Herbulot, tells of the adventures of Dan (Dan Bronchinson), a seasoned cocaine dealer in the underworld of the French capital, who wishes to leave this world behind him for good and realise his childhood dream: to move to paradise – namely, Australia. The plot follows him from the point when he receives a final lucrative order that, naturally, he cannot refuse. However, this time, something goes awry. Dan makes a mistake that will drag him into a 24-hour, life-or-death countdown to recoup a huge amount of money and avoid being bumped off by a mafia group.

Thanks to the use of handheld camera, the film soon takes on a frenetic pace in this unusual chronicle about struggling against the elements. The movie does not hold back when it comes to portraying the violence of the world of the street dealers and the merciless codes of conduct of the characters it teems with. Dealer has it all mapped out: in this world, torture, betrayal and murder all constitute the daily bread.

Through the distance provided by the terse and unbridled humour that Dan himself makes use of in his role as narrator, the film immediately enables the viewer to empathise with Dan and his rotten life. His contrasting side as a loving father to a little girl and the love that she professes for him in spite of everything validate Dan as a loveable rogue.

And so the film, produced by Bronchinson himself, through Multipass Prod, and by Mad Films-Mi, is an exhilarating race against the clock to reach the paradise promised by the other side of the world. Fans of action and crime movies can rest easy, since the path towards this utopia, whether with or without a happy ending, will be brimming with adrenaline.

After several US titles, the director of Kontroll is going back to Hungary for a film starring Bence Szalay, Moga Piroska and Zoltan Schneider 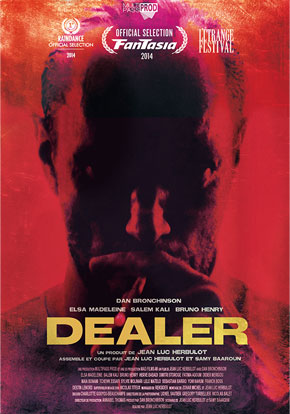 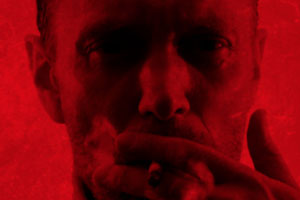