A cardiac surgeon among Gods

The film is a period biopic, and its main strength lies in the lead character. Dr Zbigniew Religa (Tomasz Kot, from Disco Polo and In Hiding) was the first Polish surgeon to successfully transplant a human heart, in 1985, after four failed attempts.

At the beginning of the story of this hero in the late 1970s, we see him as an assistant professor at the Institute of Cardiology in Warsaw, after having returned from training in the US. Passionately played by Kot, a huge man who seems to have to stoop to fit into the frame (impressively shot by Piotr Sobocinski, the film was in competition at Camerimage), Religa is literally running around the hospital saving lives, even operating on a patient in front of the hospital, straight out of the ambulance. He is a chain-smoking and vodka-guzzling (especially when a patient dies on his operating table) man in his prime, and strives to move forward, both as a professional and as a genuinely humane person.

Heart transplants, which are still challenging today, represent a financial and ethical problem for the Institute in 1981, and Religa accepts an offer to head his own clinic, in the small town of Zabrze in industrial Silesia. He needs $3 million for the building and equipment, so he has to go through the bureaucratic labyrinth of the early days of trade union Solidarity, and employ inexperienced, but talented and daring, doctors and nurses.

Over its two-hour running time, the film covers the period in flawless detail. With the political background and medical aspects, not much room is left for personal details (Religa's marriage suffers because of his ambition, but this is hardly surprising, given the theme) or ethical questions. This is not González Iñárritu’s 21 Grams (despite the title), so a humorous line from the religious wife of a patient who questions whether he would still love her with another man's heart provides enough insight into the common folk's idea of such transplants.

Fast-paced with fluid editing by Jaroslaw Barzan, and cleverly scripted in Hollywood biopic-period-piece style by the clearly talented first-time writer, Gods may not be a heavenly experience for arthouse audiences, but is certainly an impressive mainstream work that the Poles are proud of – with good reason.

Prime Time, “a fantasy about revolt and rebellion” is the feature debut from Jakub Piątek, who also co-wrote the script

The story revolves around real-life boxing champion Tadeusz “Teddy” Pietrzykowski, who won a title in the Auschwitz-Birkenau death camp

This year, the French event is taking a closer look at recent Polish films and upcoming projects

Two other projects have been selected – a thriller by Kuba Czekaj and a historical drama scripted by Krzysztof Rak – and they all share a total of €200,000

The Coldest Game is playing out in Warsaw

The Polish thriller directed by Łukasz Kośmicki is being shot in the English language, and stars Bill Pullman, Lotte Verbeek and James Bloor

The director of Gods is working on his new film, a story where a drug addict finds redemption in sport, starring Jakub Gierszal

Maria Sadowska’s sophomore film, a biopic of Poland’s first sex expert, has so far taken over 1.7 million admissions, making it the most popular film in the country this year

Rage: Jogging towards a new life

Pawel Pawlikowski delves to the heart of the Cold War 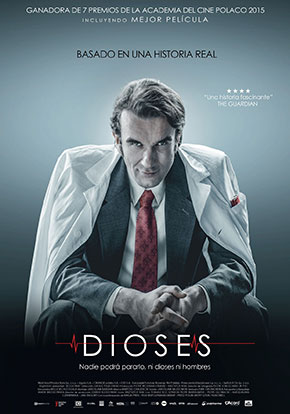 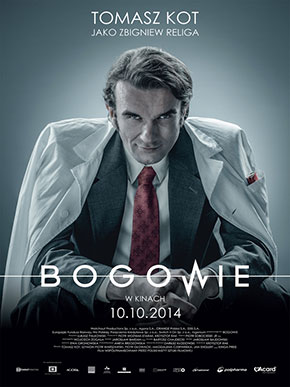 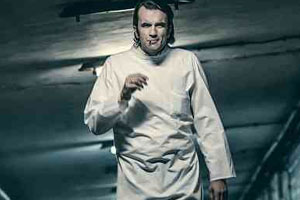 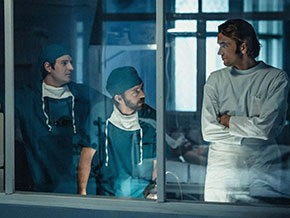 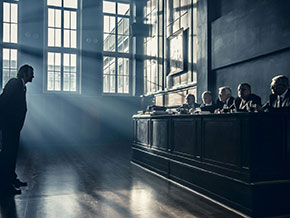 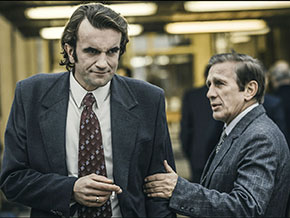