18/05/2015 - CANNES 2015: Having grown up in French housing projects, Samuel Benchetrit provides a different perspective on this setting and a new take on his comic formula

In the space of just five features, Samuel Benchetrit has clearly marked himself out. As a director, he repeatedly stages characters comically trying to overcome misfortune and disappointment, and seductively leads us into sassy fabliaux worlds. Worlds where everyone is always either a sinner or a fool, but never ultimately harmed.

One line in his debut, Janis & John, even seemed to auspiciously presage his entire filmic philosophy: “Every day we feel like we're fighting the whole of humanity, when in fact nobody even knows we exist.” That isolation is exactly what we see in Macadam Stories [+see also:
trailer
film profile] (a Special Screening in Cannes Film Festival’s official programme). Only this time, Benchetrit's latest is made up of three stories all linked by one lugubrious, run-down apartment block. We see six characters, each alone and comical, slowly gravitate into pairs. Loners find lovers, whilst sons find mothers, and as such, the film rather cleverly explores housing projects' social impacts. The very first image is, after all, that of a semi-demolished tower block.

But this is no La Haine. Benchetrit's tower blocks are falteringly locked (with typical Benchetrit nostalgia) somewhere between the 1980s and the present day. Their defining grey, brown and beige colours also proliferate into almost every frame (accounting for the film's title), and the characters are often filmed from behind their back. What results is an interesting and overwhelming sense of this environment's dislocation and detachment, making for a smooth critique.

However, Benchetrit's formulaic obsession with human (often masculine) crises and characters with "Stern-" in their name is far from boring. All of his fabliaux possess an alluring, punchy editing style, and throughout the last 14 years, he has consistently proved himself a master of visual humour. He continues to excellently use the exaggerated and brilliantly awkward acting of his French cast (in what is a very French production), except this time, he introduces American actor Michael Pitt (whose language barrier allows for even more non-verbal comedy, like a further Chaplin-esque nod to the silent and slapstick cinema that Benchetrit clearly adores).

Nor is Pitt the only nuance that the director introduces. Macadam Stories is far more naturalistic and understated than his previous films. Benchetrit's usual witty dialogue has also been thinned out. Instead, the director has pragmatically drawn ever more on the fabliaux's tradition of opposites. So we see things like the young amusingly (and refreshingly) falling for the old, whilst an American astronaut surreally lands on top of a French housing project…

This attenuated approach to comedy seems to have also led Benchetrit and editor Thomas Fernandez to greatly refine their use of cuts. Time and time again, the film's multiple narratives allow them to set up a joke, switch to another story, and then return for an extremely snappy, bathetic punch line. This means that altogether, this film's technical proficiency, visual ingenuity and social poignancy have earned it a well-deserved slot in Cannes' official selection.

Macadam Stories is represented by TF1 International and will be distributed in France by Paradis Films.

That’s a wrap for Pascal Rabaté’s The Voiceless

The brilliant Yolande Moreau, Gustave Kervern and François Morel topline this Loin derrière l'Oural production, which will be sold by Films Boutique

Filming to commence on In Your Hands by Ludovic Bernard

LOCARNO 2017: Samuel Benchetrit's film is not the sort of film to leave you feeling indifferent, an agonising farewell to a Western society that offers no way out 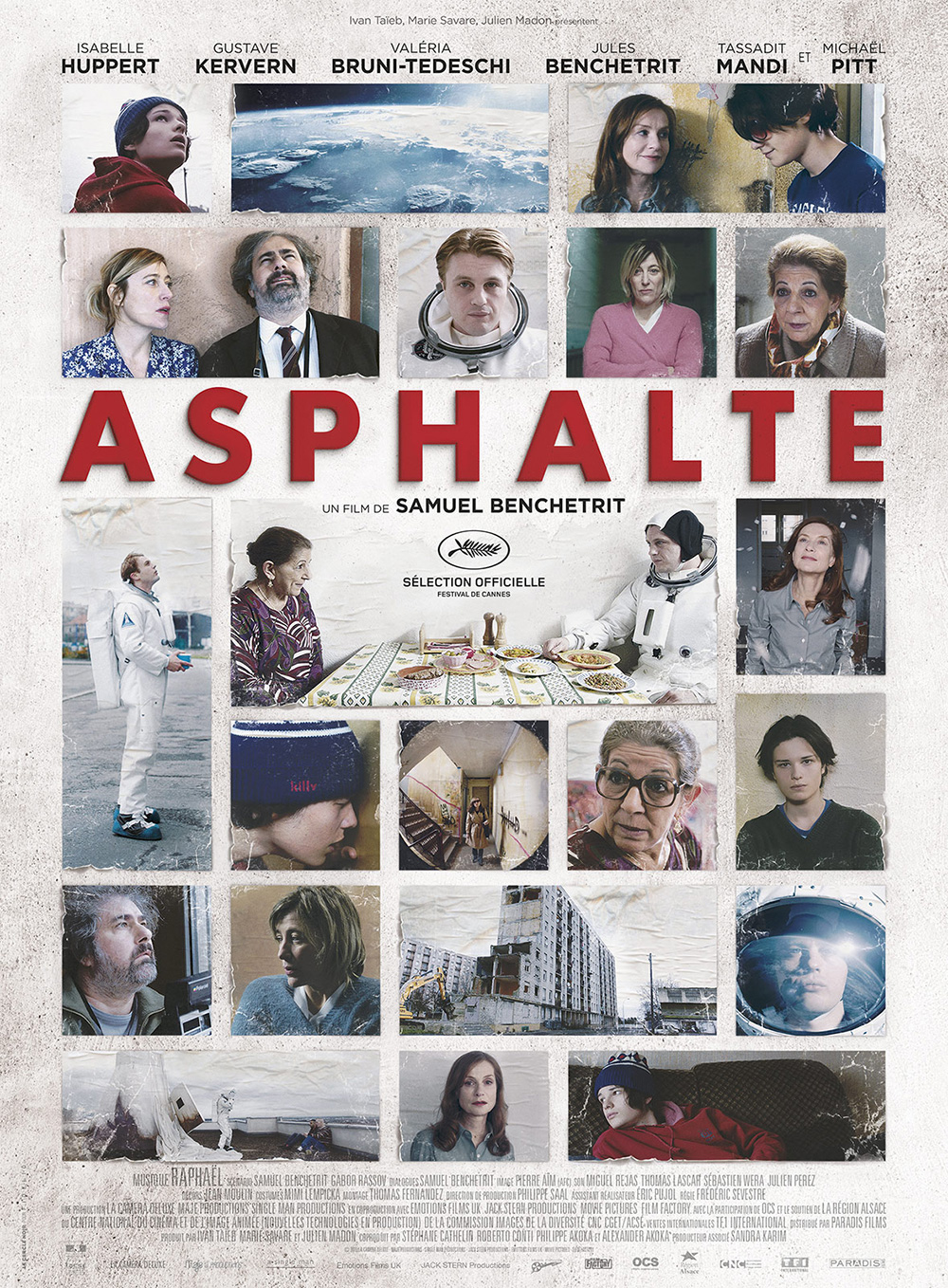 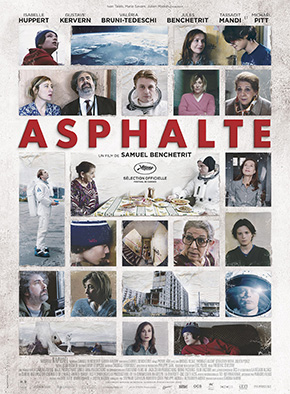 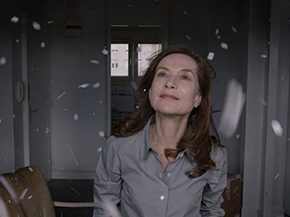 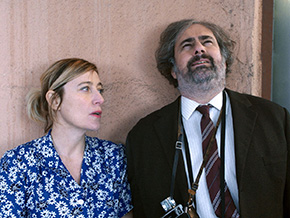 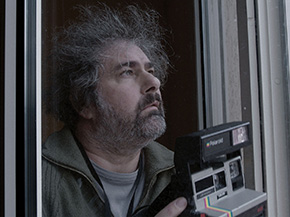 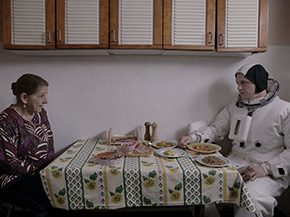