Peace to Us in Our Dreams: A solitary trio

19/05/2015 - CANNES 2015: Presented in the Directors' Fortnight, the eighth feature film by Lithuanian filmmaker Sharunas Bartas leads us on an intimate, contemplative journey

For his eighth feature film, Peace to Us in Our Dreams [+see also:
trailer
interview: Sharunas Bartas
film profile], presented in the Directors' Fortnight at the 68th Cannes Film Festival, Lithuanian filmmaker Sharunas Bartas tackles the intimacy and the difficult relationships of a family that finds itself in the countryside close to Vilnius.

This co-production between Lithuania, France and Russia follows three characters who are not named. A man (played by the filmmaker himself), his teenage daughter (both on screen and in real life, Ina Marija Bartaite) and his new violinist girlfriend (Lora Kmieliauskaite) spend a weekend at their second home in the country. A distant father and daughter, a woman who is lost in the absence of her professional life, a couple that seems to no longer understand one another: despite the bike rides, swimming in the lake, resting in the garden and encounters with the neighbours, it is no longer a matter of re-connecting, but rather fleeing, observing and distancing themselves.

Peace to Us in Our Dreams begins with distressed stags and does being hunted, which introduces a theme that goes beyond the whole feature. Brief, close-up shots of the characters and the minimal dialogue, representing their extreme incomprehension and solitude (in a rare conversation with her father, the daughter explains that she feels “very isolated” and “locked up inside”), are contrasted with wide shots of Lithuanian scenery, remarkably photographed by Eityydas Doshkus, which open up the settings and allow the characters a chance to extricate themselves from this close-knit little game they play among themselves - a chance to find themselves again, to free themselves. The young girlfriend goes off for a swim in a lake, naked, and the girl runs away to meet up with her misfit of a childhood friend (Edvinas Goldsteinas) in the middle of the countryside, where they find each other and cuddle under a tree... Their encounters with the neighbours (another trio, but the other way around, comprising a son, his mother and her partner) finally put the family tensions into perspective: tensions that, contrary to those of the neighbours, are psychological but not physical.

The strength of Peace to Us in Our Dreams resides in Sharunas Bartas’ commitment to flirting with the inexpressible and representing an atmosphere instead of a structured story. The director states, “I love words, I know them well, I know what they mean. That is why I am very demanding when I use them.” Between the rift in a family that is at a loss for words and their need to find themselves through the openness of the fields, the images flow together, word by word, outlining the distant purpose of the film, which seeks to assert a downward spiral, but without sinking into a family tragedy.

Sharunas Bartas’ film is an intimate and personal work, humbly acted out by himself, his daughter, the girlfriend (a real violinist) and the supporting actors (mostly non-professionals). Several elements, such as the film's settings and the use of family video archives, also hark back to the story of the director. We do not know to what extent the point of view is autobiographical, and perhaps therein lies its strength.

Peace to Us in Our Dreams, the international sales for which are handled by NDM Ventas Internacionales, was co-produced by Studija Kinema (Lithuania) with KinoElektron (France) and Lookfilm (Russia).

more about: Peace to Us in Our Dreams

“Speaking straight from the soul”

CANNES 2015: Sharunas Bartas, the director of Peace to Us in Our Dreams, presented in the Directors' Fortnight, explains his anti-method of working

Filming under way on Šarūnas Bartas' In the Dusk

Among the projects are the upcoming films by Rúnar Rúnarsson, Stephan Komandarev, Urszula Antoniak, Shahrbanoo Sadat and Magnus von Horn

“We are in a transitional period”

Pascal Diot, head of the Venice Production Bridge, talks to Cineuropa about the new market and the current trends in the industry

A stunning start for The Tuche – The American Dream

Produced by Eskwad and distributed by Pathé, Olivier Baroux’s comedy has made French exhibitors very happy at the start of the year 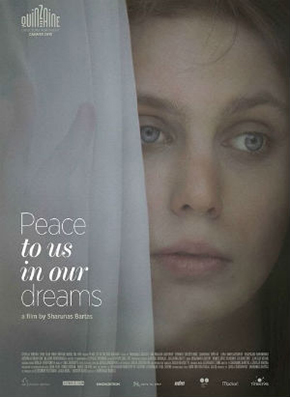 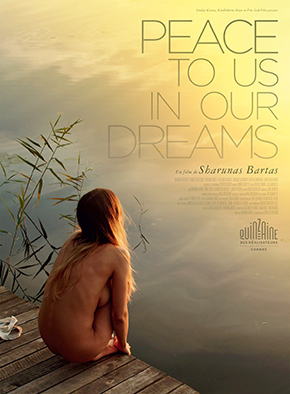 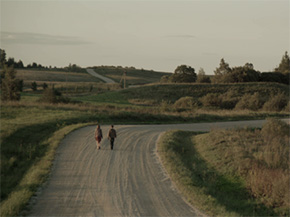 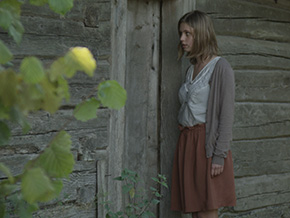 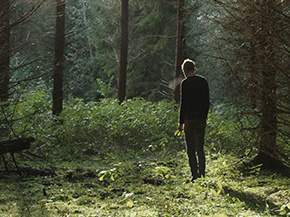 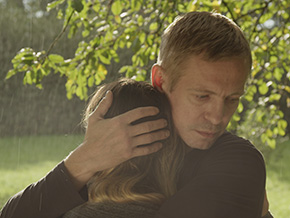