Dheepan: The guardian of fire

21/05/2015 - CANNES 2015: Jacques Audiard once again shows what he’s made of in competition at Cannes with an immersive film about making a fresh start in a dangerous and unfamiliar place

It is a community that has fallen under the control of drug trafficking with its classic closed stairwells, spotters on the roofs and its atmosphere of guns, ready to be used if necessary. However, this jungle is nothing compared to the experience of the real war left behind by Dheepan, the protagonist of Jacques Audiard’s new film, Dheepan [+see also:
trailer
Q&A: Jacques Audiard
film profile], being shown in competition at the 68th Cannes Film Festival. A former head of section of the Tamil Tiger rebels in Sri Lanka, this incredibly strong character (played by the charismatic Antonythasan Jesuthasan) allows the filmmaker to tackle, in his habitually fluid way, two subjects close to his heart: immigration/integration (immersion in an unfamiliar land) and human violence (in this case, the separatist war and small-time gangsterism). This mix paints an uncompromising picture of the state of the world and France from a certain angle, and above all gives Audiard a foundation on which to build the central theme of his film: the reconstruction of a family unit (which isn’t one to begin with) by the association of scattered pieces, and by extension the more than necessary redefinition of the future through children and hope for the regeneration of a society plagued by chaos and "business".

The film opens with a highly effective prologue set in Sri Lanka in which we see Dheepan leave the corpses of his comrades from the defeated guerrilla group behind and acquire a fake wife (Kalieaswari Srinivasan) and fake daughter (who are neither mother and daughter themselves), in the hope that this will make it easier for them to claim asylum, and the story quickly moves to France. Starting out as a street peddler, our "hero" finds a job as a caretaker on a troubled council estate in the suburbs. Finding their way around by sight, with almost no knowledge of the French language, the two adults gradually adapt, getting to know one another better and even starting to love each other, whilst little Illayal (Claudine Vinasithamby) makes more rapid progress by attending school. But Dheepan is finally forced out of his safe haven by the drug trafficking that surrounds him, and his jungle dream takes on a brutal urban dimension…

Intentionally elusive about the reality of drug trafficking, the storyline centres entirely around the perception of the family (which isn’t one but will become one) of their new surroundings. In Dheepan, the world appears as a circle of human beings who are essentially alike, but who are generally separated by conflicts. And wanting to escape this archaic part of it is no mean feat, as although fire destroys, it also brings light and warmth (to the home). This is a concept that Jacques Audiard brings to life with his well-known cinematographic style (which focuses on substance and added punch), with a feature film that is passionate without judging a single one of its characters, even the more dishonourable ones who are simply the product of their environment.

Almost subtonal with a skilfully maintained sense of worry throughout, the film gets carried away in its later scenes, becoming a sort of modern western, but before this, it is paradoxically the way that Audiard only scratches the surface of the topic of gangs that is surprising here, as the director generally tends to explore things in a lot more detail. This attempt to re-shift focus onto the management of the family sees the filmmaker, like his main character, try to run away from who he really is, without being completely successful.

Produced by Why Not, Dheepan is due for release in France on 26 August by UGC. Celluloid Dreams and Wild Bunch will handle international sales together.

"Now he’s fighting for the ones he loves" 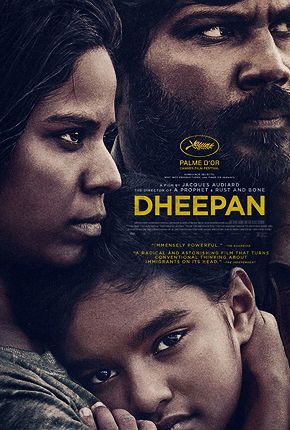 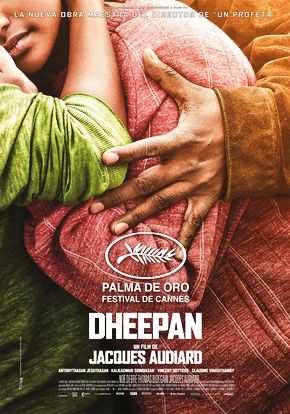 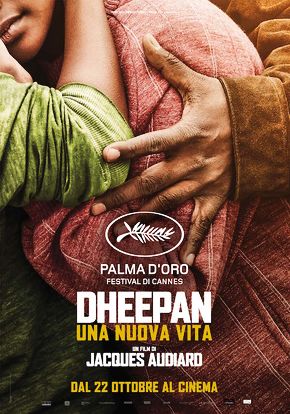 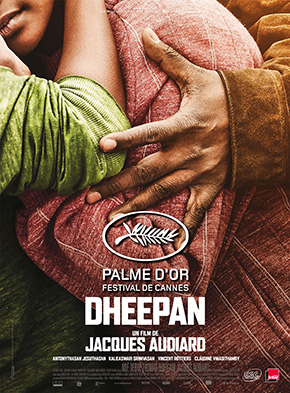 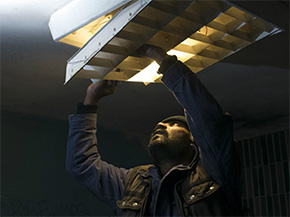 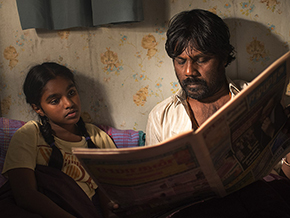 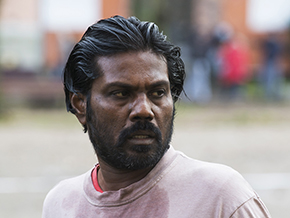 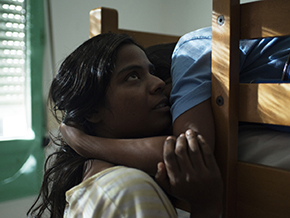