24/05/2015 - CANNES 2015: The Cannes Film Festival wraps up its competition with a film by Justin Kurzel that is certainly theatrical, but is also a big blockbuster

Macbeth is a Scottish nobleman in command of an exhausted army that serves Duncan, the King of Scotland. Following a glorious victory against the Norwegians, Macbeth meets four sisters, witches who tell him their strange predictions about the progression of his honorary title that will promote him to royalty. When Macbeth confides his ambitions to his wife, Lady Macbeth, she urges him to expedite his destiny by murdering King Duncan and seizing power. But bloodshed engenders further bloodshed, and this murder will really only represent the first in a long line of killings, driven by madness and guilt.

If you cross the visual, savage virtuosity of the quiet Valhalla Rising [+see also:
film review
trailer
interview: Nicolas Winding Refn
film profile] with Shakespeare’s original text and the directing prowess of the man behind The Snowtown Murders, you get a new adaptation of Macbeth that owes the other half of its success to Michael Fassbender, who the title role really is tailor-made for. Macbeth [+see also:
trailer
making of
film profile] by Australian director Justin Kurzel is a British production that closed the competition of the 68th Cannes Film Festival with much fanfare. The director previously worked as the head set designer on an adaptation of the play, which explains the thought and meticulous planning that have gone into the settings, which really make the film stand out if we compare it with past film adaptations of the work.

The foggy Scottish landscapes, the bloody battlefields and the mud splattered across the warriors’ faces all contribute to establishing a powerful atmosphere that toys with slow motion and the precise choreography of movements, thus applying a filter of modernisation that is needed as a counterbalance to the theatricality of its copious script, which is made all the more complicated by the Scottish accents of the characters who perform it. In the movie, just as on stage, the role of Lady Macbeth, the impatient wife whose hunger for power and remorse gradually plunge her into the throes of madness, has a reputation for being one of the most difficult characters to play. That is perhaps the reason why Marion Cotillard, despite her spot-on phrasing and a French accent that she worked on especially for the role (Lady Macbeth’s nationality is never specified in the play), is less convincing than her male colleague. But the fact remains that, when taken as a whole, the casting is particularly shrewd. It is instead in the visual emphasis focusing on the characters where the film could have been fine-tuned more effectively. The four sisters, for instance, may be supernatural apparitions, but it would have been nice if they had been more tangible and less theatrical. They emerge from the fog to utter a few prophetic lines, and then leave without having moved the sinister gauge to any great extent.

The thunderous music is also used to emphasise the drama and influence the pace of the movie, which will be enjoyed to an even greater degree in a cinema of a decent size, and boasting high-quality image and sound. It almost leads you to think that the Bard’s original work cannot be successfully adapted without it having a suitably grandiose stage to play out on.

The film is sold internationally by StudioCanal.

Zeresenay Berhane Mehari’s Sweetness in the Belly in post-production

"The life cycle of films has shortened drastically" 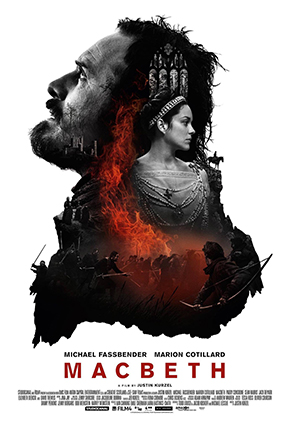 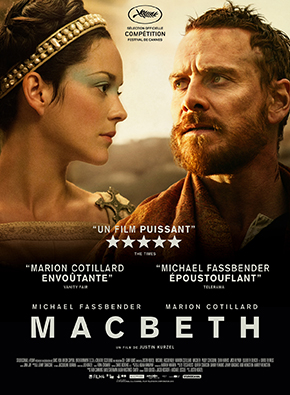 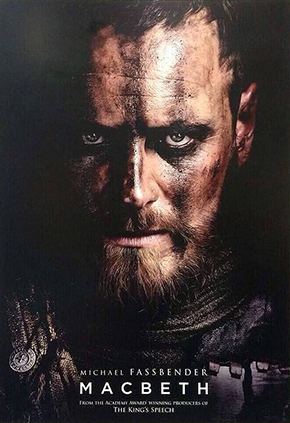 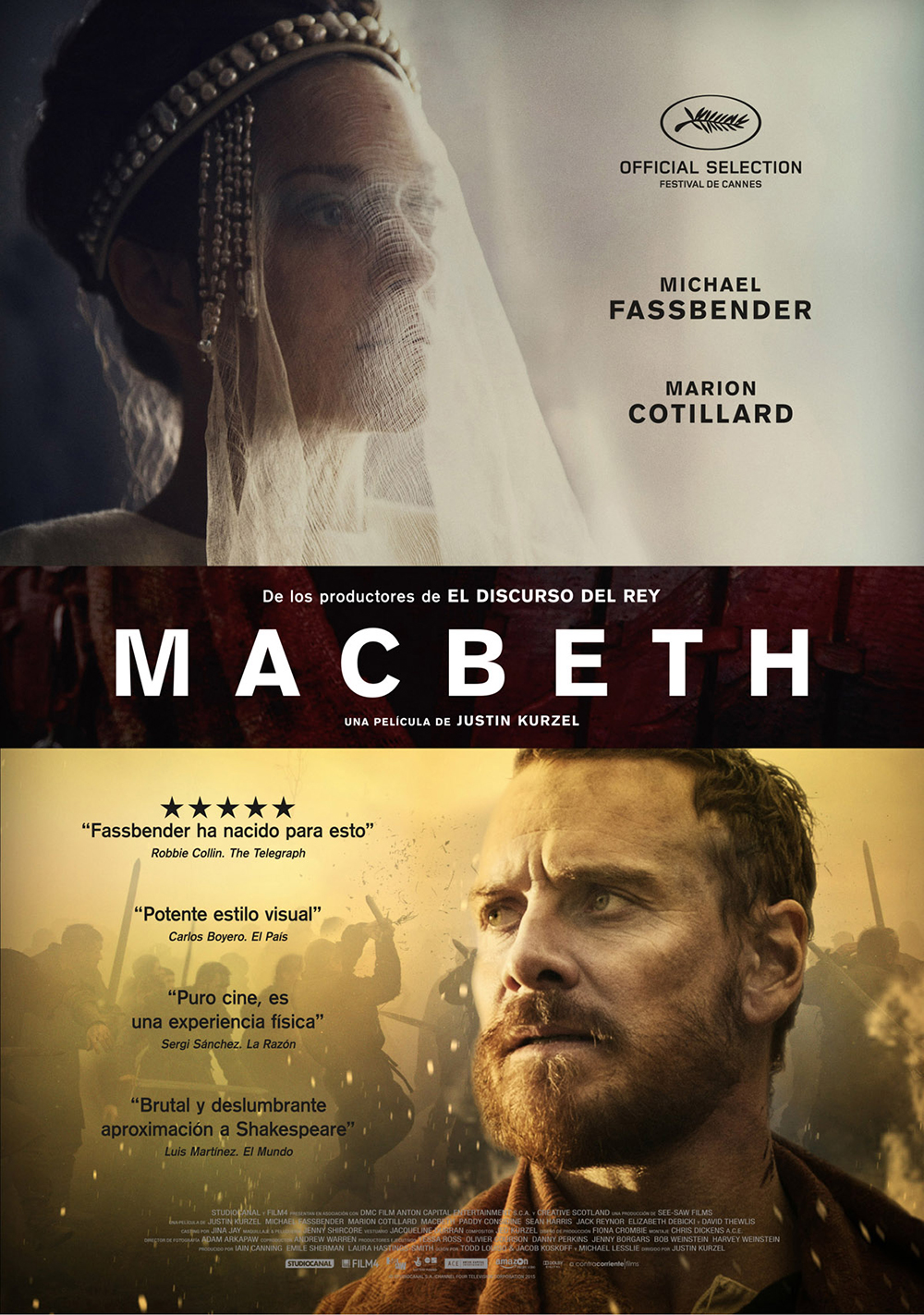 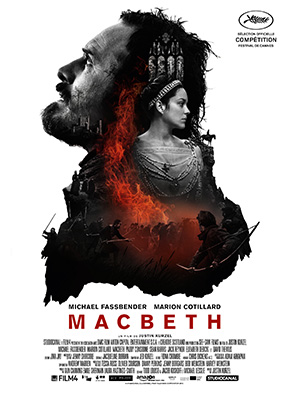 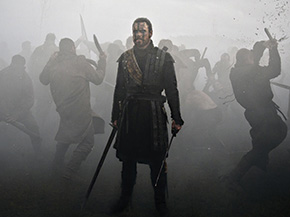 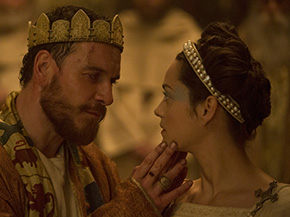 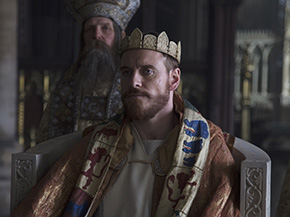 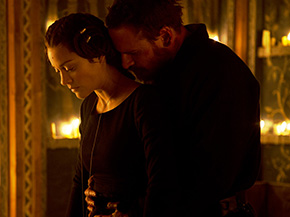 In Golden Land, the search for wealth can lead to finding your own identity instead