Radiator: A deeply personal meditation on time and old age

Pitched as “a darkly comic examination of family life, marriage, age and love”, Radiator [+see also:
trailer
film profile] is the first feature by Tom Browne, helped along by great performances and an assured direction. The film debuted at last year’s London Film Festival, won an Audience Award at Glasgow IFF this year and is now competing for the top award at the Transilvania International Film Festival (29 May – 7 June).

Browne opens his picture with a quiet exploration of the beautiful Cumbrian landscape: here, among the sprawling planes and hills covered in green shrubs, stands the stone cottage of Maria (Gemma Jones) and Leonard (Richard Johnson). After enjoying a happy life spanning decades, the cottage now looks like the den of a band of hoarders. Mountains of things, many of them never used, clutter every corner of the house, much to the despair of Daniel (Daniel Cerqueira, also a co-writer of the film), the middle-aged son whom Maria calls when Leonard refuses to leave his couch for four days. It is obvious that something must be done to turn the cottage, now a playground for mice and rats, into a liveable space, but Maria and especially Leonard are reluctant to change.

Browne uses the claustrophobic, even unhealthy space of the cottage as a basis for analysing how days and years can result in irrecoverable decay. The audience sees the state of the house and the family through the eyes of Daniel, a teacher for children with intellectual disabilities in London, the son who will soon realise that this almost insufferable atmosphere sets the stage for maybe the final moments to be shared with his difficult parents.

Gemma Jones and Richard Johnson are perfectly cast as the ageing spouses who must come to terms with the fact that the end of their life as they know it is nigh. Jones’ blue eyes and Johnson’s malevolent squint show two different reactions as they are faced with the inevitable: Leonard is ready to savagely fight against any change in his life, while Maria is happy to indulge his domineering requests simply to enjoy the rare moments of calmness.

Although there are a few surprising choices (for example, the audience has the impression that there is no blood relation between Daniel and Maria), Radiator comes packaged with a series of situations that feel superbly authentic. Failure is discussed, but Browne quietly creates a hearth from which a small, serene Phoenix of a destroyed relationship is summoned. When all is said and done, the film, whose title will be explained near the end, is a meditation on time and how it changes everyone, enveloping memories in semi-transparent cocoons meant to turn the unhappy moments of one’s life into bearable – or maybe even happy – ones.

Debut feature has won awards around the world

Radiator: A deeply personal meditation on time and old age

This will be an edition dominated by emotion and tension, says TIFF artistic director Mihai Chirilov 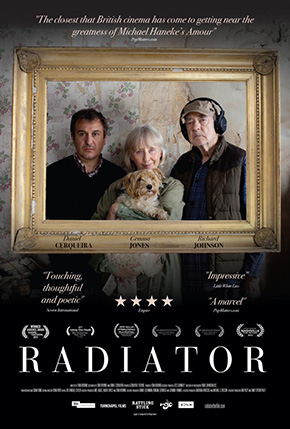 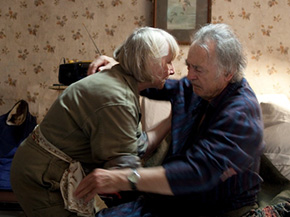 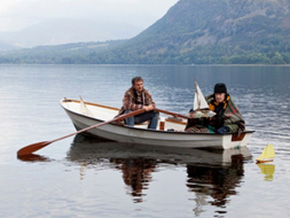 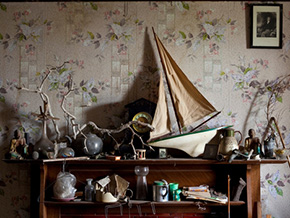