No Home Movie, beyond the time of memory

11/08/2015 - LOCARNO 2015: Chantal Akerman’s film, which was screened in competition at the Locarno Film Festival (in its world premiere), dares to slow down the time of memory

“This is above all a film about my mother, my mother who is no longer with us”. These were the first words used by talented Belgian director Chantal Akerman to describe her latest film, which was screened in its world premiere at this year’s Locarno Film Festival. And yet moving beyond this initial statement, No Home Movie [+see also:
trailer
film profile] holds much more, a sea of jealously guarded truths that have flowed through all her films and finally come out here in all their glory.

As the director herself admits, her mother has always been a key figure in many of her films. The prison that had a fatal effect on her, a child who survived Auschwitz, is ever-present in Chantal Akerman’s filmography, like a shadow. Like an uncomfortable legacy, this sensation has passed from mother to daughter, the latter incorporating it and exorcising it through her work. No Home Movie did not start out as an intimate portrait of their relationship (“otherwise I wouldn’t have dared” says Akerman), but as an almost obsessive record of the everyday, an everyday reality in which the presence or absence of her mother is palpable, crucial. “For years I’ve been filming everything”, said Akerman. The huge amount of material I gathered, more than forty hours worth, first led to an installation with the evocative title Maniac Shadows, then developed into the reflective No Home Movie. As is often the case in this Belgian director’s films, it was in the editing stage that the magic happened, that she was able to sculpt the material, giving it a unique and almost magical depth. “The film gives off something that wasn’t intentional but is there nonetheless. This is its strength”. As Akerman explains, during editing, everything that was superfluous disappeared, leaving room only for what was absolutely essential: the relationship with her mother, the account of this by an often absent daughter, paying tribute to her mother in the most earnest way she knows how: through film. The long pensive shots that follow on from one another between the comfort of the family home in Brussels and another place (sprawling grasslands rippling in the breeze) that only Chantal knows seem to thump out the rhythm of old age, a moment suspended in time in which the truth must come out in all its glory before the memory is lost. With No Home Movie Chantal Akerman seems to be trying to grasp and give form to an undying love than until now, has been lying dormant in painful unconsciousness. The reflective, almost meditative rhythm of the film reflects the affection and endearment with which the director engages with her mother, now an old lady. Akerman takes all the time she needs to say her goodbyes, giving herself the luxury of reflection that breaks all filmic barriers. A luxury she deserves. A sublime film about the relationships that exist not only between us and our loved ones, but between us and the images that surround us, like snapshots solidifying a present we’re already nostalgic for.

more about: No Home Movie

Sami Bouajila to head up the cast of Les Bienheureux

Shooting for Sofia Djama’s first feature film, a Liaison Cinématographique production to be sold by Bac Films, is slated for September

The Jerusalem Film Festival comes to an end

Today, 2 June, sees the start of the trailblazing event, which boasts an eclectic, auteur-orientated programme that will surprise audiences with its complexity and risk-taking

The Thessaloniki Documentary Festival kicks off its 18th edition

This year's gathering, which is set to be director Dimitri Eipides’ farewell edition, will highlight close to 150 new local docs alongside 15 international premieres

A Decent Man: A chilling analysis of society

Porto/Post/Doc unveils the programme for its second edition 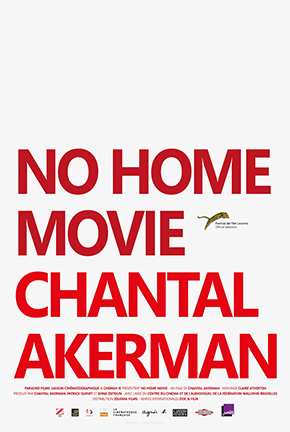 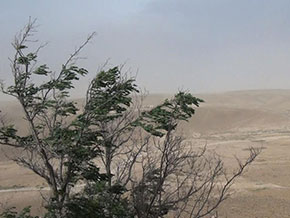 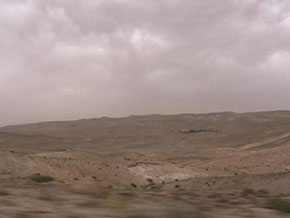 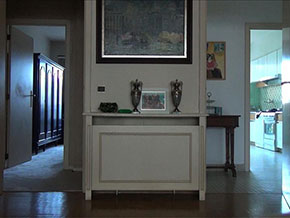 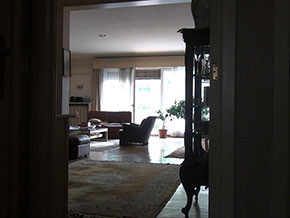