LOCARNO 2015 Out of Competition

The Woods Dreams Are Made of: A portrait of a utopian society immersed in nature

14/08/2015 - LOCARNO 2015: Claire Simon films the "inhabitants" of the Bois de Vincennes with courage and sensitivity in this moving documentary

The Woods Dreams Are Made of [+see also:
trailer
film profile], a French documentary directed by London-born Claire Simon and presented out of competition at the 68th Locarno Film Festival, takes us by the hand and leads us into a somewhat idyllic world where every human being has the right to express their true nature. Gay and straight, onlookers and prostitutes, live alongside rich and homeless, foreign and French in search of a utopian freedom, far from (although incredibly close to) the frenzy of the city, the contemporary incarnation of schizophrenia.

Claire Simon films the "inhabitants" of the Bois de Vincennes with courage and sensitivity: mothers, young fishermen, dog walkers and Cambodian refugees. The list is long, perhaps infinite, but what motivates them to come to this forest is usually the same: finding refuge and comfort in a world that has become too frenetic. In this "suspended" place, each person can build their own utopia, sheltered from the judgement of a society that too often demands perfection.

The Woods Dreams Are Made of traces an incredible portrait of modern society: varied, surprising, at times obscene in its diversity, but always very human. In the apparent calm of this Parisian forest, the characters that populate Simon’s film form a sort of archaic micro-society in which they feel free and liberated, ready to share their inner world with the director. Their, often complicated, daily lives are injected with a kind of grace, as if the surrounding nature has rid them of any hardship. From this point of view, the Bois de Vincennes is a reflection of paradise on earth, which changes colour with the seasons, a place that is always ready to welcome saints and, above all, sinners. Outside the tumult of Paris, the city of suffocating tentacles, this oasis of peace becomes an enchanted refuge that is available to everyone. Unlike the city, a compartmentalised prison whose doors are open only to those of the elite, the forest knows no boundaries. All are entitled to live and to love in their own way: nature evolves and adapts itself to the rhythm of the diverse inhabitants that make the forest their own. The French director’s camera examines these characters with respect and sensitivity, by displaying on screen a reality we often see without truly observing. What the director is showing us is a reality that usually slips by us, busy as we are trying to stay afloat. A fundamental reality that enriches our day-to-day lives, but we all too often ignore. Claire Simon's voice, imbued with a rare lightness and grace, transforms the forest of Vincennes into a dreamlike setting with a wistful air. A documentary that is profound and, at the same time, carries with it a liberating lightness.

The Woods Dreams Are Made of is a French-Swiss co-production. Be for Films is handling international sales.

more about: The Woods Dreams Are Made of

Claire Simon wraps shooting on I Want To Talk About Duras

“It’s normal that you think your parents are a failure”

The French international sales agent will be touting movies such as Claire Simon’s Young Solitude and Ruth Beckermann’s The Waldheim Waltz, both being showcased in Forum

Seven hopefuls for the 2016 Louis-Delluc Prize

Oleg and the Rare Arts, Depth Two and other European documentaries shine at DokuFest

Starring Manu Payet and Audrey Lamy, the second feature by the director is an accomplished bittersweet family comedy that is being released in theatres by Mars

The Thessaloniki Documentary Festival kicks off its 18th edition

France involved in 35 movies in the Rotterdam showcase 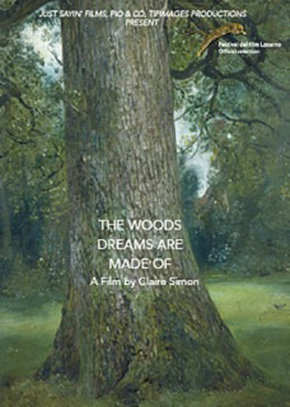 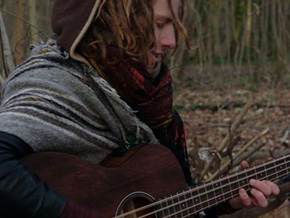 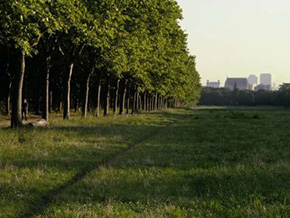 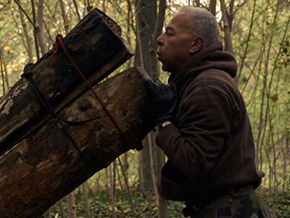 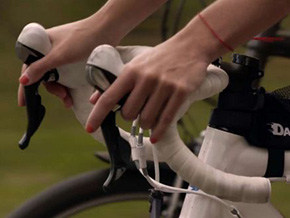