Juliette and The Wait

Juliette Binoche in The Wait

In 1993, in Blue by Krzysztof Kieślowski, Juliette Binoche played a woman who had to face up to the death of her husband and their seven-year-old daughter in a car crash. Over 20 years later, the great French actress plays a woman who has lost her son in The Wait [+see also:
trailer
interview: Lou de Laâge
interview: Piero Messina
film profile], the first of four Italian films in competition at the Venice Film Festival.

The feature debut by Piero Messina is an elegant drama set in modern-day Sicily that stems from a literary work (two stories by Pirandello) and is married with childhood memories. Anna (Binoche) is a French woman who for quite a while has been living in an old villa in the countryside on the slopes of Mount Etna. She’s crushed by a terrible grief that has just struck her, and her only companion is her odd-jobs man Pietro (Giorgio Colangeli), who moves silently around the property. A few days before Easter, Jeanne (Lou de Laâge, Breathe [+see also:
trailer
interview: Lou de Laâge
film profile]) arrives. This young girl, who is also French, claims that she is in a relationship with Anna’s son Giuseppe and that he has invited her to Sicily for a holiday. But Giuseppe isn’t there; she will have to await his return. In vain, Jeanne continues to leave messages on Giuseppe’s mobile phone, messages he’ll never be able to answer. The lady of the house insists on not revealing the all-too-painful truth and starts to become ever closer to the young woman. This could in a way prolong the stay of what is now merely a ghost.

A defining element of this 34-year-old Sicilian director’s CV is the direction assistance he has provided to films by Paolo Sorrentino - This Must Be the Place [+see also:
film review
trailer
interview: Paolo Sorrentino
film profile] and The Great Beauty [+see also:
film review
trailer
interview: Paolo Sorrentino
film profile]. And there’s no doubt that the polished mise-en-scene that’s rich in detail, the focus on slow and accurate camera movements, and the magnificent sound of The Wait owe a lot to the artistic proximity with the Neapolitan Oscar winner. But the similarities end there. The perception and sensitivity is different, and the up-and-coming director’s dramatic world is not the same as that of his older colleague. Juliette Binoche, winner of the Coppa Volpi for Best Actress at the 50th Venice Film Festival with Blue, said that Piero Messina is guided by an inner passion: "He needs to film like he needs to eat."

His talent and ambition are largely revealed by this debut work, an Italian-French co-production by Indigo Film in collaboration with Medusa, Barbary Films and Pathé. Sales are managed by Pathé International, while the Italian release will take place on 17 September in 150 theatres.

more about: The Wait

Nominated on two occasions by the French Academy Awards as Most Promising Actress, Lou de Laâge appeared recently in The Wait and Agnus Dei

"My film is built on the power of suggestion and memory"

VENICE 2015: The debut film of Italian director Piero Messina, The Wait, is in competition at the Venice Film Festival

Twin Flower, a tale of desperate love to touch down in Toronto

Piero Messina set to direct the second season of Suburra

Filming kicks off on My Beloved Enemy

"A story of spurned artists" 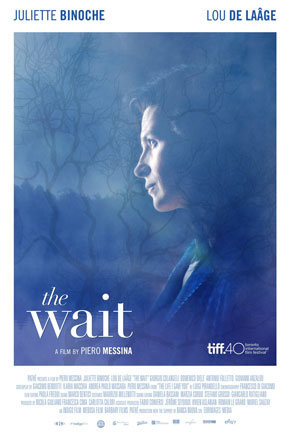 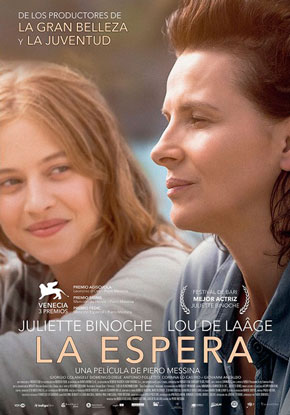 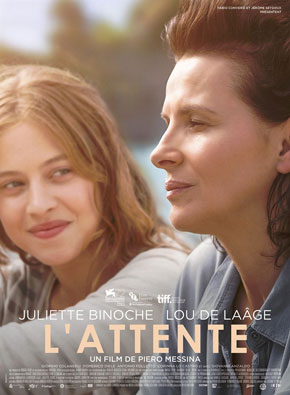 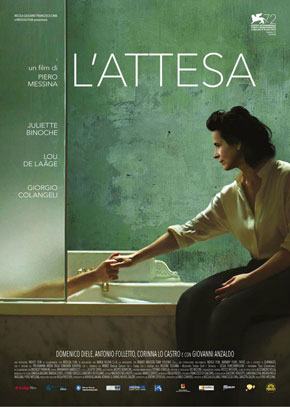 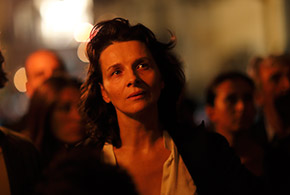 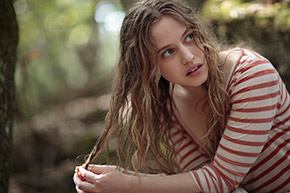 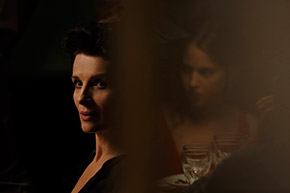 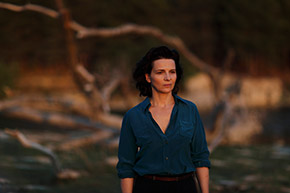 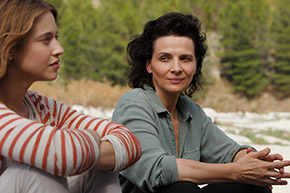 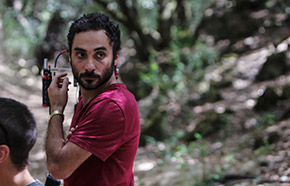 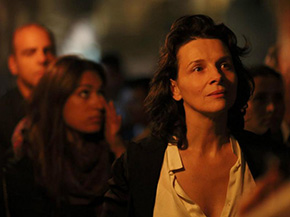