The White Knights: behind good intentions

Vincent Lindon in The White Knights

When a viewer is kept on the edge of their seat for two hours, wondering how the story playing out on the screen before them will turn out, the director can consider himself satisfied. Many Frenchmen will perhaps vividly recall the scandal portrayed in The White Knights [+see also:
trailer
interview: Joachim Lafosse
film profile], the sixth feature film of Joachim Lafosse – being screened in the official competition of the 63rd San Sebastian Film Festival after competing in the Platform section of the 40th Toronto Film Festival – but this is not the case for this humble writer. I was completely unprepared the way this story develops and concludes, and surprise and astonishment are the two words that perhaps best sum up my reaction.

The skilful Lafosse, an expert in rubbing salt in the wound of our civilised society that so firmly sees itself as a model for others (just think of two other gems of his, Private Property [+see also:
film review
trailer
film profile] and Loving Without Reason [+see also:
film review
trailer
interview: Joachim Lafosse
film profile]), went to Morocco to shoot The White Knights, which takes place in Chad: in the film, members of an NGO go there to bring war orphans under the age of five back to France, seeing as 300 future parents have paid €2,500 each to adopt one of these children. It seems to be good intentions that move these benevolent extremists to action. Armed with speeches and unshakable faith, they do everything they can to reach their objective, even if, in the midst of the trouble brewing within their ranks and on the outside, they have to trample over the most basic of moral principles in the process.

Once again, Lafosse takes a scalpel to morals (and their limits) here, carefully dissecting them. But he does so with such intelligence, finesse and rhythm that what initially seems like a film with a social message ends up becoming an adventure film, with a likeness to documentary but with the empathic strength of a fictional drama. The characters are so real, their disputes so recognisable and their conversations so credible that it’s like we’re there with them, in frantic Chad, sharing their blind and poisoned ideal.

Because sometimes, as pointed out between the lines by the Belgian director, behind the best intentions (the controversial right of intervention) lie narcissism, selfishness and emotional tyranny: with what force do we decide on what is best for another person? Why not ask the opinion of others before deciding their fates? Does everything really matter when you’re saving the world? The dark side of the superman of solidarity and NGOs emerges here in one of the most punchy, necessary, uncomfortable, blunt and emotional films in the official competition at San Sebastian 2015, which deserves to be included among the winners for its smart writing, bold approach and subtle and entertaining way of presenting us with questions, food for thought and conflicts that we thought taboo… until Lafosse came along.

more about: The White Knights

"Unravelling the figure of the saviour, the hero"

Cineuropa caught up with Joachim Lafosse on the occasion of the release of his new film, The White Knights, which most notably questions the limits of humanitarian aid

The CCA gives itself a pat on the back for the creativity brought to light by the success of new Belgian series, and announces a programme of celebrations to mark 50 years of state aid

The Be Film Festival keeps the party alive

For its 12th edition, the Be Film Festival will have three additional days to celebrate Belgian cinema in all its guises

"There's a simple message at the heart of this project: separation is always defeat" 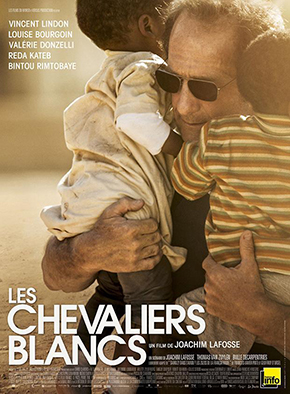 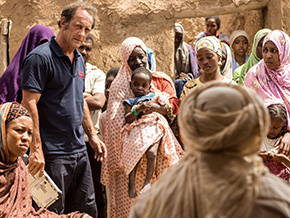 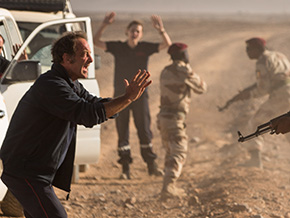 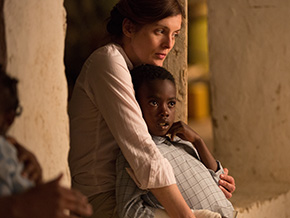 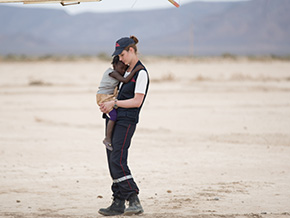