It was evident from Irish director Lenny Abrahamson’s debut feature Adam & Paul that he is a European talent to watch. His subsequent features Garage [+see also:
film review
trailer
interview: Ed Guiney
interview: Jean-François Deveau
interview: Lenny Abrahamson
film profile], What Richard Did [+see also:
film review
trailer
film profile] and Frank [+see also:
trailer
film profile] cemented his reputation but with Room [+see also:
trailer
making of
film profile], in the official competition for best film at the 59th BFI London Film Festival (7-18 October), the director can lay claim to be one of the heavy hitters on the world stage. Based on a script by Irish-Canadian author Emma Donoghue based on her 2010 bestseller, Room begins as an exercise in claustrophobia. We are introduced to a young woman, known simply as Ma (Brie Larson) until we find out her real name later, and her 5-year-old son Jack (Jacob Tremblay), an adorable moppet with long floppy hair. They are in a narrow self-contained shed that Jack calls Room, which has a bathtub, kitchenette, toilet, bed, cupboard and other basic furniture.

It becomes clear soon enough that Room is the only world Jack has ever known with the only link to the outside being a flickering television set and a too-high skylight that does little besides letting in light and registering a change of seasons. There are occasional nocturnal visits from a mysterious man known only as Old Nick (Sean Bridgers) and that’s it, the extent of the mother and son’s world that sometimes takes flight in dreams but always remains entrenched in the room.

This being cinema and therefore not having the novel’s exhaustive word descriptors, Abrahamson and his cinematographer Danny Cohen (The King’s Speech [+see also:
film review
trailer
interview: Tom Hooper
film profile]) innovate and present the room from Jack’s POV. Thus a narrow space does indeed look like an entire world and this is aided immeasurably by the painstakingly marvellous production design by Ethan Tobman (What If [+see also:
trailer
film profile]). The film does open up later, and thrillingly so, but to discuss that would be doing those not familiar with the source material a churlish disservice.

Though the film does introduce some formidable actors later on, Room is at its core a two-hander between Larson and Tremblay and Abrahamson extracts astonishing performances from the actors. Larson’s star is already on the rise and with her emotionally naked turn in Room it is bound to soar even further. Tremblay manages that rare feat among child actors, walking the tightrope between cute and annoying, something we have seen recently from the young Ellar Coltrane in Boyhood. Room has already won audience awards at Toronto and Aspen and it will be no surprise when the film goes on to garner both critical and commercial kudos.

The Ireland/Canada/UK/US co-production is backed by the Irish Film Board, Film4 and Telefilm Canada and produced by Element Pictures and No Trace Camping (US). FilmNation Entertainment is handling international sales. Element Pictures Distribution will release in Ireland and in the UK via their distribution deal with StudioCanal in January 2016.

The Wait is over for Aku Louhimies, as he readies his next film 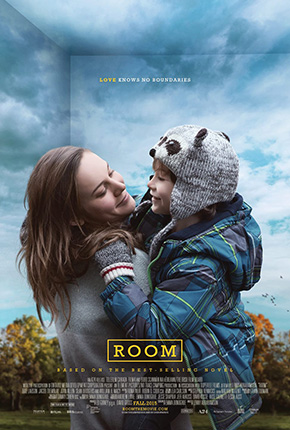 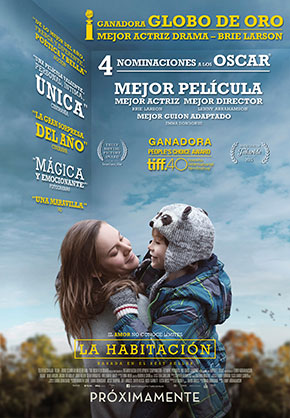 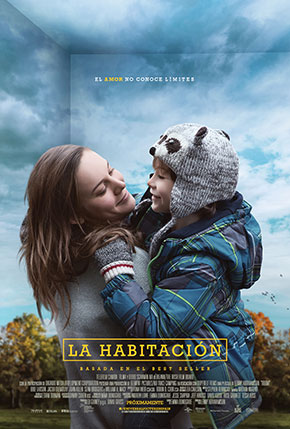 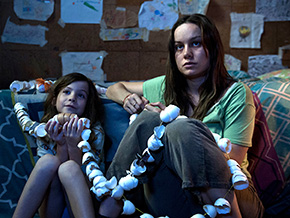 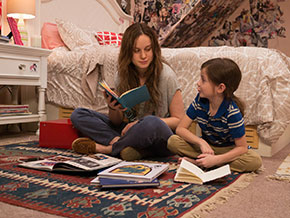 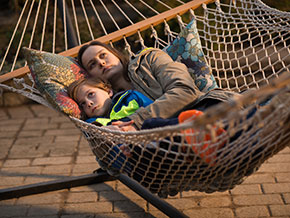 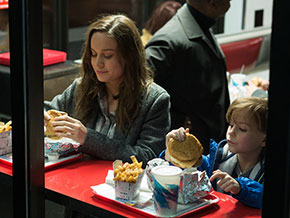