16/10/2015 - The second feature by 78-year-old screenwriter and director Carlos Saboga is a story of obsession with political undertones, set in Lisbon during World War Two

Carlos Saboga, the man behind the scripts of several films such as Raúl Ruiz’s Mysteries of Lisbon [+see also:
trailer
film profile], and Ruiz and Valeria Sarmiento’s Lines of Wellington [+see also:
film review
trailer
interview: Valeria Sarmiento
film profile], premieres his second foray behind the camera this week: A Uma Hora Incerta [+see also:
trailer
film profile] (lit. “At an Uncertain Time”). The film, which evokes the childhood memories of the 78-year-old scriptwriter-turned-director, opens at 11 venues across the country. The short film O Coro dos Amantes by Tiago Guedes is also being shown to complement the feature.

Set in Lisbon in the 1940s, during the Salazar dictatorship, A Uma Hora Incerta has two parallel plots, one focusing on Ilda (Joana Ribeiro), the teenage daughter of a police inspector (Paulo Pires), and another one centring on two Jewish French war refugees (Judith Davis and Grégoire Leprince-Ringuet). Attracted by the young French woman, the inspector decides to hide both foreigners in his own home – an empty hotel where he lives with his daughter, his sick wife (Ana Padrão) and his young maid (Filipa Areosa).

Most of the events are seen and (erroneously) interpreted through the eyes of Ribeiro’s character, a girl with hints of Lolita who obviously hasn’t overcome her Electra complex. Infatuated by her father and jealous of his affair with the young refugee, she will try everything in her power to have her father just for herself.

The ghost of incest also hovers above the two refugees, a brother and sister who get very close to each other, physically. The encounter between all of these characters will be full of secrets and misunderstandings, forcing together refugees escaping from the Nazis and dissidents of the Salazar regime who also need to pretend to be people they are not.

Set against the backdrop of the war and the dictatorship, the script uses mystery and the power of suggestion (rather than actually clarifying anything) as the most appealing elements of the story, but the film fails to fall neatly into the thriller genre owing to a very discreet mise-en-scène, which, combined with other flaws, is not able to take full advantage of the claustrophobic atmosphere. Indeed, almost all of the scenes were filmed indoors, apart from the final sequences, which take place in the hotel garden. Sadly, Saboga doesn’t seem to know how to transform an obvious budget restriction to his advantage. The reconstruction of the historical era is pallid, filled with predictable elements such as archive images and the recreation of vintage radio programmes.

The performances are generally good, but supporting actor Pedro Lima excels as the bad cop, who uses his influence over the maid to infiltrate the household and blackmail the house owner.

A Uma Hora Incerta was produced by Paulo Branco for Leopardo Filmes, and it is hitting Portuguese screens two weeks ahead of its international premiere at the Vienna International Film Festival. Alfama Films is handling the international sales.

more about: A Uma Hora Incerta

A stunning start for The Tuche – The American Dream

Produced by Eskwad and distributed by Pathé, Olivier Baroux’s comedy has made French exhibitors very happy at the start of the year

The second feature by 78-year-old screenwriter and director Carlos Saboga is a story of obsession with political undertones, set in Lisbon during World War Two

HBO Max to launch in Europe on 26 October

Comcast and ViacomCBS join forces to launch SkyShowtime in Europe

ViacomCBS joins forces with Sky to launch Paramount+ in Europe

The UK’s Independent Cinema Office launches The Cinema of Ideas 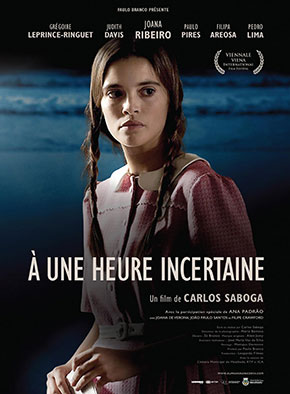 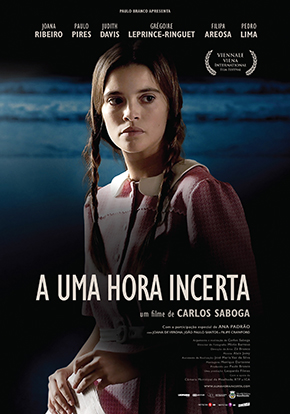 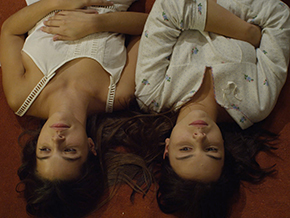 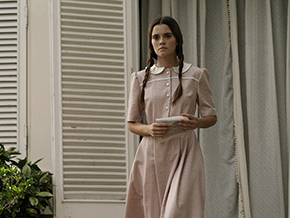 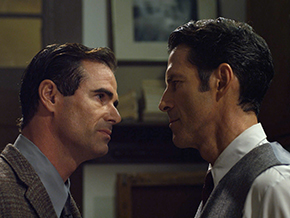 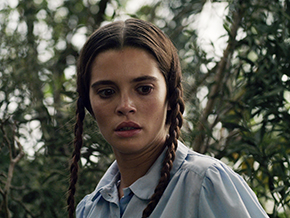