La decisión de Julia: We are but memories

Norberto López Amado (Ourense, 1964) gained nominations at the Goyas for his previous feature-length films: They Watch Us, the first, received one for Best Cinematography in 2002 (for Néstor Calvo), and How Much Does Your Building Weigh, Mr Foster? [+see also:
trailer
film profile], the second, for Best Documentary in 2010, together with co-director Carlos Carcas. In between, the filmmaker gained experience on the sets of TV series and behind the cameras of the Agencia Efe Televisión. All this experience didn’t necessarily lead us to believe that his new film, the drama La decisión de Julia [+see also:
trailer
film profile], which was shown yesterday as part of the Punto de encuentro section of the 60th Seminci, would take the form of an in-camera movie, but its action is set mainly between the four walls of a hotel room in Madrid.

This is where the lead character, Julia (Marta Belaustegui), arrives one awful night. It turns out that she recognises the hotel as the place where, years before, something happened that she wants to think back on. After a short while, two strangers knock on the door who, before giving her a liquid that will make her fall asleep forever, invite Julia to reconsider, for the last time, whether she is certain that she wants to take her own life. From this moment on, as Julia gets drawn into a chemical stupor and the power of eternal sleep starts to take control of her brain, she begins to remember her encounters with the most important man of her life (Fernando Cayo).

Filmed in black and white, La decisión de Julia is a film all about memories. It is these that will serve to reconstruct our lives as we are about to die, and López Amado bases his film on this idea: this is what gives strength to the dialogues between the two main actors, who verbally recall the most important moments of their complex relationship, in which secrets, lies, suspicions and fears determined not only the possibility of their destiny together, but also other fundamental aspects of their existence, such as professional success, mutual trust and fatherhood itself.

To achieve this goal, the director puts his trust entirely in the passionate actors, who shrug off any sense of embarrassment and give an intimate and emotional tour de force that also allowed for some improvisation during filming. This effort really lets the gritty emotion shine through, but there are moments when there is just too much talking: a few of the scenes leave the four walls of the room, giving it the breathing space necessary for a slow-burning, dense and well-measured drama, though it can be excessively theatrical.

Despite this, the movie’s biggest achievement is to look death right in the eye and take the drama out of the action of choosing it freely: a delicate subject and one that's almost taboo, which doesn't stop it from featuring heavily in a string of recent films (the Danish title Silent Heart [+see also:
film review
trailer
film profile], for instance), precisely because it's an issue about which we seem to be more preoccupied than ever. López Amado's handling of it is completely natural, and he avoids giving unnecessary explanations about why the main character decides to put an end to her days: as the title of the film indicates, it's her choice… and that's that.

La decisión de Julia is a production by Liquid Works, a company that also manages the movie’s international sales.

Interview: Rafa Russo • Director of The Year of Fury

“You never know which projects will end up moving forward”

We talked to the filmmaker, who has returned to direct a feature again after a 15-year hiatus; the movie reconstructs the moments prior to the dawn of the military dictatorship in Uruguay in 1972

Norberto López Amado’s new film, with a screenplay by Jorge Guerricaechevarría, has wrapped principal photography in Africa and on the Canary Islands; Belén Rueda and Marian Álvarez topline

The Reconquest emerges victorious at Cinespaña

La decisión de Julia: We are but memories

The Valladolid Film Festival is marking this special anniversary with some mouth-watering Spanish premieres and awards in honour of Juliette Binoche and Fernando Trueba, among others 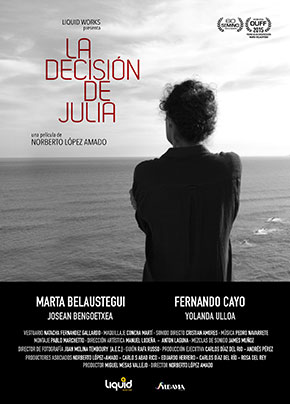 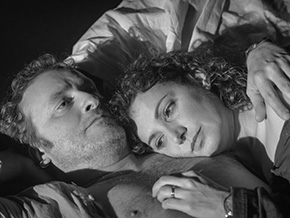 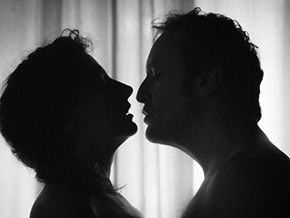 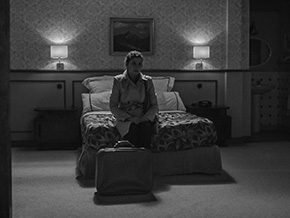 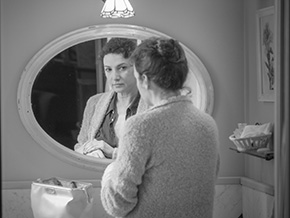