Paola Cortellesi, a mum with a gun in Gli ultimi saranno ultimi

10/11/2015 - The actress plays a dramatic role in Massimiliano’s new film, which will be released in theatres on 12 November. The cast also features Alessandro Gassmann and Fabrizio Bentivoglio

Luciana (played by Cortellesi, who also co-wrote the screenplay and was the sole protagonist of the aforementioned piece of theatre) longs to return to her previous, more simple life by the lake in Anguillara: going on holiday in October because it’s cheaper, enjoying picnics with friends, going to her monotonous factory job. But since she fell pregnant – her biggest dream come true – her world has started falling apart: her employer doesn’t renew her contract, her husband Stefano (Alessandro Gassmann) makes a bad investment, the money starts to run out. As her stomach swells, all the certainties in her life vanish: friendship, love, the promise of being re-hired. The film explores how a normal and honest person can lose control and become dangerous. “There’s a point in the film at which Luciana is going through hell”, explains Bruno, “but it’s not so much the loss of material assets that causes her to snap, but the loss of love and emotional support”.

Acting as a counterpoint to Luciana’s everyday reality is the story of another of life’s ‘stragglers’, policeman Zanzotto (Fabrizio Bentivoglio), who has been transferred in disgrace after being involved in some shady dealings, leaving him despised by his colleagues. He strikes up a loving friendship with a somewhat devious South-American woman(Irma Carolina Di Monte), not realising that the whole town is laughing at him behind his back. Both at work and at home, he can’t seem to do anything right. In the film’s opening scene we see him and Luciana confront one another, guns in hand; the next hour and a half is spent explaining how they got there. Among others, the cast also features Ilaria Spada, Stefano Fresi, and Maria Di Biase.

Bruno talks about this film as an “a smart change of course”, both by himself and on the part of his producers Fulvio and Federica Lucisano: “Everybody advised me to do something easier”, said the director, “but I needed to make this film, as it portrays what I’ve seen around me for years: fragile friends that can withstand anything”. It’s a topic which, ten years on from it making its debut in theatre, is just as relevant today, for a film which greatly resembles reality and looks upon its failing characters with affection and hope: “Our Lord teaches us that the last will come in first… but he didn’t say when”, says Luciana. Perhaps it will be her son who finds out.

Produced by Italian International Film and Rai Cinema, Gli ultimi saranno ultimi will be distributed in 300 copies by 01 starting from 12 November.

The new comedy by the director of Beata ignoranza catapults Alessandro Gassmann, Marco Giallini and Edoardo Leo back in time into the criminal underworld of Rome in the 1980s

Marco Danieli, Pif, Fabio Mollo, Michele Vannucci, Davide Barletti and Lorenzo Conte, and Claudio Giovannesi are just some of the young auteurs being touted by Italian sales agents at the EFM

The event dedicated to Italian film will take place in Hollywood between 14 and 23 November. The programme features 10 films representing last season along with a tribute to Dino Risi

Cristina Comencini’s new film centres around a strange pair of friends involved in a relationship with a boy who’s a lot younger than them: an ode to levity

The magnificent seven cross their fingers for an Oscar nod

The David di Donatello Awards: 16 nominations for They Call Me Jeeg and Don't Be Bad 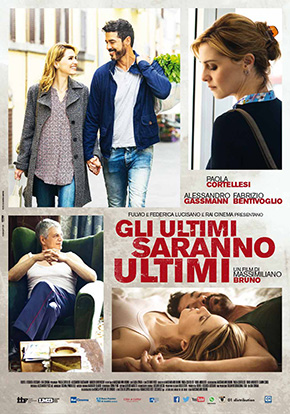 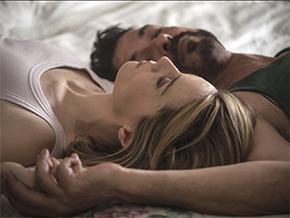 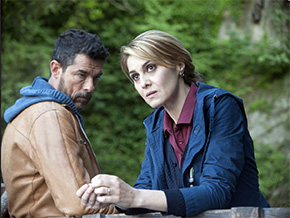 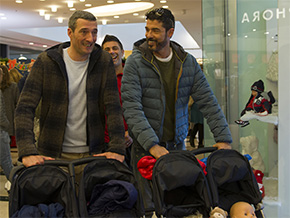 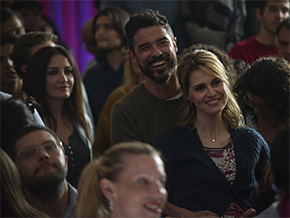