The titular star of French director and screenwriter Simon Rouby’s first feature-length film, Adama [+see also:
trailer
film profile], is a 12-year-old boy who lives in a remote, cloistered, cliff-walled village in West Africa. Out beyond the safety of his peaceful shelter lies “the world of the winds”, as local people have named it, the kingdom of wicked spirits hungry for war, where the Nassaras reign. One day, Samba, Adama’s elder brother, is feared to be possessed during a local initiation ritual, and he consequently runs away from the village in order to join the Nassaras as a warrior. Afterwards, Adama decides to leave the protective cliffs for the very first time in order to search for his brother and bring him back, thus facing the outside world. As he begins his courageous, epic journey across continents and braves myriad perils, Adama encounters many people, such as Abdou, a lucid griot who acts as a sort of spiritual guide throughout his journey; the unlikely soldier Djo; and Maximin, a young, low-level street urchin. The endless, adventurous challenges that he embarks upon will eventually change his life forever.

Animation can be a powerful way to depict personal stories, as it boasts distinctive aesthetic and narrative characteristics that have the capacity to show what is otherwise difficult to represent with live-action images. Adama’s adventure resonates with contemporary issues: one can no longer make out the original images used in the making of the film, rather like memories that have been lost due to trauma or horrendous experiences. Adama's imaginative coming-of-age odyssey is inspired by the real-life stories of West Africans who were recruited by the French Army to fight in Europe during World War I. Our hero crosses a Europe gripped by war, to the hell of the frontline of the infernal Battle of Verdun. Through this passage into adulthood from the strikingly sunny and peaceful plains of Africa to the bleak, busy streets of Paris, Adama is forced to face up to the modern world and the horrors of war in order to save his older brother. The allegorical subtext triggers reflections in the viewers’ minds, leading them to retrieve images and situations that affect collective memory and identity. By focusing on a disturbing historical event, the movie successfully redefines reality through fantasy.

This adaptation of Pierre Rabhi’s novel, produced by the Reunion-based company, is one of the projects in development being pitched online at the 23rd edition of Cartoon Movie

The director is in Sète shooting his feature debut, produced by Madeleine Films and set to be distributed in France by Jour2Fête

Houda Benyamina and Lucile Hadzihalilovic for the Groupe Ouest

“The graphic world is transcultural”

We sat down with Marcel Jean, artistic director of the Annecy International Animation Film Festival, which celebrates its 40th birthday from 13-18 June 2016

Alanté Kavaïté and Leyla Bouzid for the Groupe Ouest

The Jacques-Prévert Award goes to My Golden Days

Arnaud Desplechin and Julie Peyr have taken home the trophy for Best Original Screenplay, while SK1 was crowned Best Adaptation

The jury of the official section opted for Korean film Right Now, Wrong Then as Best Feature of the festival and thought the Spanish-Mexican title Bleak Street was worthy of the Best Director Award 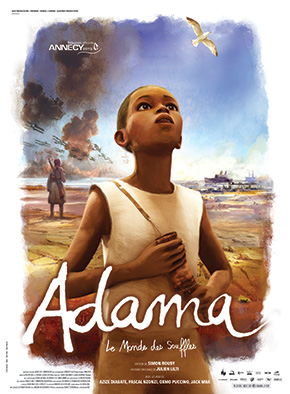 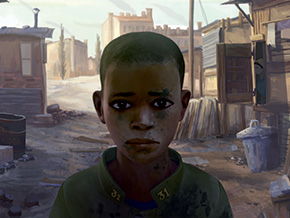 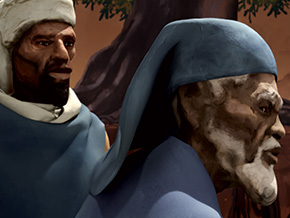 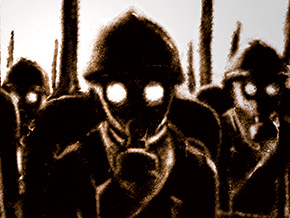 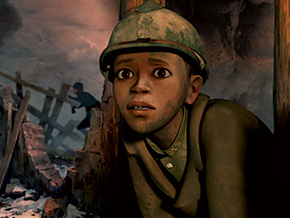