The Lady in the Van: Dame Maggie Smith, the outcast

24/11/2015 - The new film by Nicholas Hytner has been presented at the 33rd Turin Film Festival, in the Festa Mobile section

Actress Maggie Smith in a scene from the film

What more could the umpteenth English comedy about a homosexual author living in London possibly have to offer? It is with this question – and with the reply – in mind that people exited the theatre of the Cinema Classico on the second day of the Turin Film Festival, after watching The Lady in the Van [+see also:
trailer
film profile] (screening in the Festa Mobile section).

Despite the excellent mise-en-scène and the ever-wonderful Maggie Smith in the role of the outcast (if only there were little old ladies just like her), the new film by Nicholas Hytner is not entirely convincing. The movie suffers from the same shortcomings that it attempts to make fun of; it is a run-of-the-mill, conventional film taking the mickey out of conventionality.

Based on the theatre play of the same name written by Alan Bennett in 1999, the text works fine in a theatrical environment, but one gets the impression that it doesn’t quite stand up to the test of the big screen, in spite of the fact that the prerequisites for sure-fire comedy are all there: a certain parodying of the beloved very English neighbourhood, the inner schism of the author, with both parts being performed, and the impossibility of escaping from a mother’s intrusiveness. And yet the topoi do nothing to help the director; on the contrary, they hinder him, representing a cage from which he does not manage to free himself, just like the protagonist does not succeed in freeing himself from the lady in the van.

To summarise the story: an old lady, who is a fervent Catholic and a huge fan of Margaret Thatcher’s, decides to move in in front the house of an author, together with her foul-smelling, filth-laden van. She stays there for 15 years. Obviously, they end up making friends with one another, and only when the unwelcome guest dies does the author find out that in actual fact, the poor old woman had been a pianist in the past – this life remaining in the past because she took her vows to become a nun – and that she is battling against a feeling of guilt where there is none.

It is the feelings of compassion and charity that move the main character, as well as the judgement of the writer. In other words, it is a film that you get bored with easily, which features, for the most part, banal dialogue, were it not for Maggie Smith, a tremendous actress capable of maintaining the same exact dose of cynicism whether in the shoes of an aristocrat (see Downton Abbey) or in the role of a homeless person: she is the only real reason to go and see the film.

more about: The Lady in the Van

The film is the first production from Open Palm Films

Jack O’Connell is to star as the iconic designer 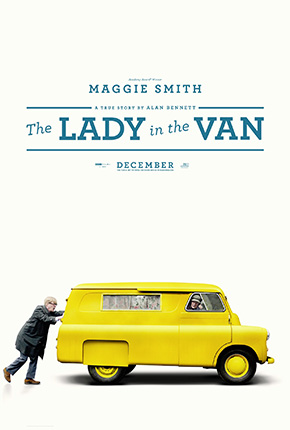 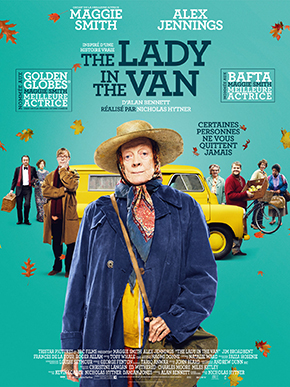 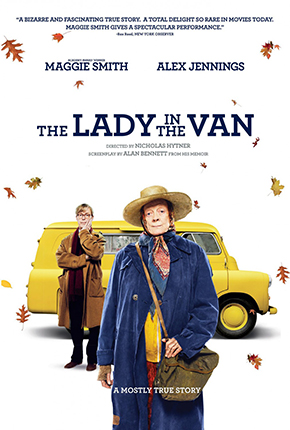 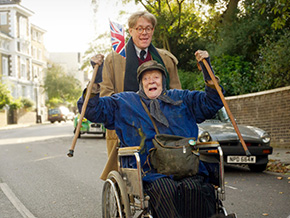 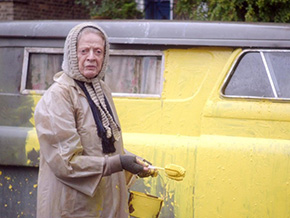 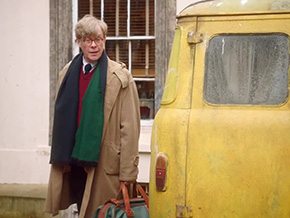