Sonita, in line with its predecessor, paints the portrait of a woman (or rather, a young girl) suffocated by a hyper-conservative society that imposes nefarious and intolerable standards on its citizens. Whilst Akram paints in silence, swallowed up by a life meticulously planned out to the smallest detail, the young Sonita innocently and bravely lives out her dream of becoming a famous rapper in the open. Whilst Going up the Stairs frees the life of its protagonist, Sonita shows us a possible escape route before the insufferable happens.

Over three years Rokhsareh Ghaem Maghami follows her protagonist, a young 18-year-old Afghan refugee who has found a sort of refuge in a community centre for children in Teheran. There, in what seems like a safe little oasis far removed from the chaos that is her life, Sonita screams out her rebellion through the notes of her hip-hop compositions. For now her audience is limited to the other kids at the community centre, but what does it matter? Sonita is used to dreaming, to running away from her problems through creativity. On the one hand there’s reality, on the other the dreams in which she seeks refuge, made up of majestic and innocent collages in which music is omnipresent and her origins turned upside down. Rokhsareh Ghaem Maghami’s documentary makes us realise the importance of creativity as a privileged space in which to rest our minds when they are (literally as well as figuratively) bombarded with a thousand doubts, by an endless series of unanswered questions.

Although the documentary starts off in the most classic of ways, with the camera following Sonita in her everyday movements between home and the community centre, the intimate relationship that the director gradually forges with her protagonist (there are no voiceovers but there are frequent exchanges between the director and Sonita), leads the documentary onto a dangerous and unexpected plane. To what extent can the intrusion of the director in the world she’s documenting be tolerated? This is the question that we find ourselves asking with increasing insistency as the film goes on. Although Rokhsareh Ghaem Maghami is initially only present in words, it is her face, filmed by Sonita, that suddenly appears on the screen, in a symbolic passing of the baton that triggers a perhaps necessary, at times debatable “intrusion”. Indeed, without the intervention of the director, Sonita, whose only weapons are dreams and tenacity, would have no choice but to succumb to an arranged marriage, the end of the line in a story we hope has a happy ending.

Although this “camouflaged” intrusion threatens to ruin a film with commendable intentions, the sincerity of the director, who doesn’t hide her direct involvement in Sonita’s destiny, makes the film extremely interesting, leading us to reflect on the difficult and delicate relationship between documentary maker and subject. Whether or not you subscribe to this type of intrusion, Sonita highlights a dilemma that any documentary maker faced with a difficult, at times excruciating situation, must grapple with: act with professional common sense or with instinctive humanity, taking on the risks involved? Rokhsareh Ghaem Maghami finds her own solution, with a sincerity that we can’t help but share.

CAT&docs is handling international sales of the film.

16,000 children got the chance to watch films in Sibiu

The city with a population of 150,000 and only one movie theatre introduced the art of documentary cinema to 16,000 children over five days

Tom Fassaert’s doc was Best Film in the International Competition, Goodbye Darling, I’m off to Fight won the Italian competition, while Best Debut Feature was Sonita

An explosion of creative thinking at the Sheffield Doc/Fest

Festival director Liz McIntyre presented a round-up of the 23rd edition of the gathering, where Kirsten Johnson’s Cameraperson won the Grand Jury Award

When Two Worlds Collide tops the winners’ list at DocumentaMadrid

The official jury of the 13th edition of the Madrid-based gathering appreciated the powerful, captivating and poetic Belgian-British documentary by Heidi Brandenburg and Mathew Orzel

The festival dedicated to life stories will be held from 10 to 20 June 2016. Guests of this edition, which will focus on the digital world, include Belgian director Jaco Van Dormael

The 35th edition of North America's most important documentary film festival, Hot Docs in Toronto, has programmed a total of 13 German films and co-productions

Incorruptible and Out of Fashion were also among the winners

Land of Mine victorious at the Luxembourg City Film Festival

After its success at Denmark’s Robert Awards, Martin Zandvliet’s film adds a Luxembourgian award to its CV

Europe makes it to the Sundance Film Festival winners list

Sonita, Belgica, The Lure, All These Sleepless Nights and The Land of the Enlightened receive accolades 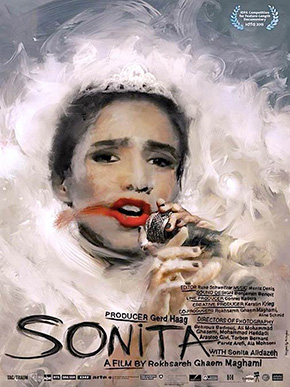 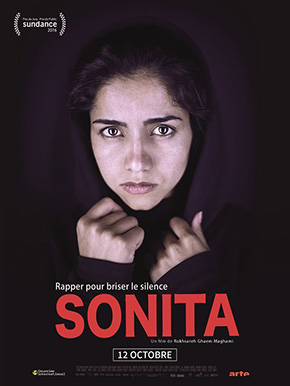 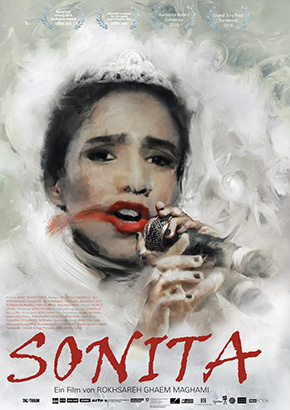 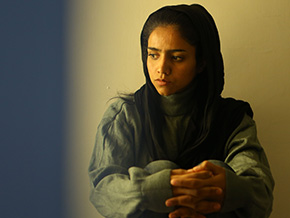 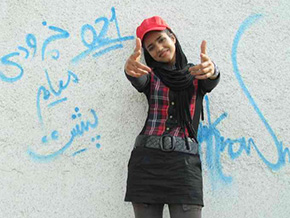 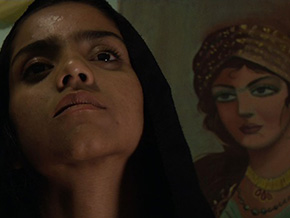