Labyrinth of Lies, the repressed truth about Auschwitz

Alexander Fehling in Labyrinth of Lies

One thing strikes the viewer in the first few minutes of Labyrinth of Lies [+see also:
trailer
making of
interview: Giulio Ricciarelli
interview: Giulio Ricciarelli
film profile] by Giulio Ricciarelli: how in 1958, Germans under the age of 30 didn’t know what Auschwitz was. It’s in this very atmosphere of euphoric reconstruction on the ruins of war and the convenient collective repression of those living in a Germany divided in two, with one part controlled by the Americans and the other by the Soviets, that the director, who was born in Milan but is German by adoption, wanted to set his film. In the year in which the General Public Prosecutor of Frankfurt, Fritz Bauer, initiated long proceedings that would lead to the Auschwitz trials of 1963.

Ricciarelli chooses to use young public prosecutor Johann Radmann (played by Alexander Fehling, Inglorious Basterds), as his protagonist, because of his completely untainted view of the crimes of Auschwitz ignored by German institutions. The Nuremberg Trials of 1945-46, which prosecuted the most important Nazi leaders captured or still alive, seem long gone. With the help of journalist Thomas Gnielk (André Szymanski) and the Association of Concentration Camp Survivors, Radmann comes across certain documents proving the guilt of 8000 Germans who participated in what went on at Auschwitz. All are suspected of murder, including Josef Mengele, the doctor that inflicted terrible torture on twins interned in the camp. But the order of the day is to forget, to not open up old wounds that are starting to heal.

With the support of his boss, Fritz Bauer (Gert Voss), who was himself imprisoned during the Third Reich for his socialist ideas, the young public prosecutor succeeds in overcoming the obstacles thrown in his path by his fellow countrymen. Parading in front of him are witnesses of the horrors that took place at the Lager (camp) and those responsible. Normal people: bakers, postmen and lawyers, who conjure up the “banality of evil” coined by Hannah Arendt during the trial of senior Nazi official Adolf Eichmann. For Bauer, those who committed these crimes did so because they believed in them, not because they were forced to by their superiors.

The rest is history, but Ricciarelli embellishes his narration with personal nuance to make the protagonist more dynamic, with the character’s love for young Marlene (Friederike Becht) and his obsessive quest for justice that leads him to a crisis of conscience.

Premiered at the Toronto IFF 2014, Labyrinth of Lies was selected to represent Germany at the Oscars, and was one of the shortlisted nominees.

more about: Labyrinth of Lies

Cineuropa met up with German director Giulio Ricciarelli to talk about his debut film, Labyrinth of Lies, as part of the Les Cinéastes invitent l'ami Européen event 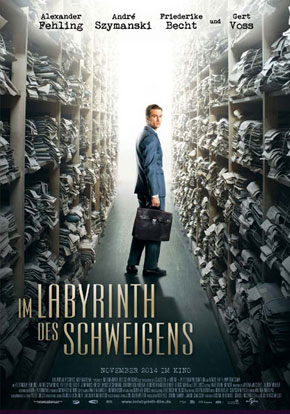 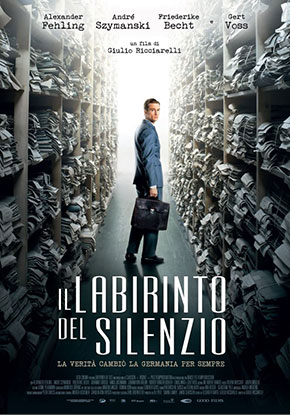 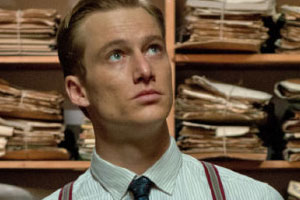 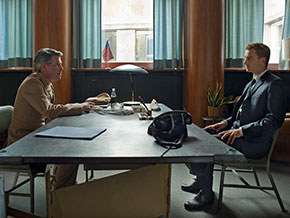 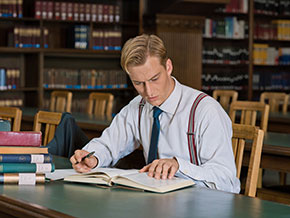 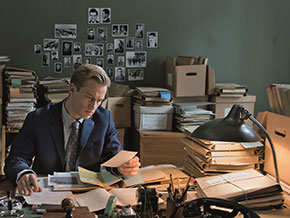 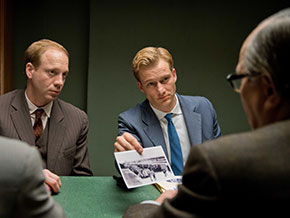