This Summer Feeling: "Take the Tube to the Park"

29/01/2016 - After making a name for himself with Memory Lane, Mikhaël Hers is back with a second feature film that is existentialist, atmospheric, delicate and sensitive

While many young contemporary filmmakers are trying at all costs, with varying degrees of success and talent, to shock audiences, to capture their attention with shocking scenes, to surprise them with counter-narratives, off-the-wall stories or genres reworked with a modern feel, the art of simplicity in cinematographic suggestion and re-establishing micro-variations of “mundane” lives tends to be relatively undervalued in this day and age. Those who regularly cry wolf by condemning the quirks of a naturalist form of French film entrenched in “psycho-sentimental plots” (recriminations that aren’t always, however, unfounded) hardly risk appreciating This Summer Feeling [+see also:
trailer
interview: Mikhaël Hers
film profile] by Mikhaël Hers, an atmospheric, delicate and sensitive piece that has a knack for touching upon the most serious of subjects by refusing to go for the ins and outs of melodrama and subverting its gracious approach to what’s real with plot fireworks. An existentialist quest for truth whose common thread is symbolised perfectly by a cast headed up by Norwegian actor Anders Danielsen Lie, who was discovered in Oslo, August 31st [+see also:
film review
trailer
interview: Joachim Trier
film profile] by Joachim Trier, a director who clearly shares the same spirit as Mikhaël Hers although lacks the soft style of the Frenchman.

Opening with the unexpected death of a young woman (at the end of a remarkable opening sequence without dialogue in which we see the camera wandering), This Summer Feeling patiently explores the repercussions of the event on the deceased’s loved ones: her partner, her sister (Judith Chemla), her parents (Marie Rivière et Féodor Atkine), and her closest friends. A grieving process set in three time periods, over three successive summers, and three places (Berlin, Paris – with a detour via Annecy - and New York), interwoven with encounters in which quivering faces and shaky voices reveal a lot more about how the characters are coping on the inside than they allow themselves to say. As it’s life that the film deals with, the acceptance of our common destiny when faced with death, the need to keep going somehow, the way we pass through the sadness to potentially be reborn, the power of the passage of time. Mickaël Hers broaches an incredibly broad conceptual field with healthy levity and accomplished and enveloping visual fluidity fuelled by his attraction to immersion in nature, with the film taking us through the parks of Paris and Berlin to the lake of Annecy where the sky is ribbed with paragliders, via the rooftops of New York. And although the low pressure stance of the storyline sometimes works against him when scenes count on that which is fleeting and can’t be perceived to work, overall This Summer Feeling lives up to its cinematographic ambitions and its delicacy will no doubt form natural ties with audiences in tune with its science of echoes and acute awareness of the common ground to life. Qualities it will be exciting to see develop over the course of the filmmaker’s career.

more about: This Summer Feeling

"Capturing the passage of time through film"

We caught up with French filmmaker Mikhaël Hers, to talk about his second feature film, This Summer Feeling

This Summer Feeling: "Take the Tube to the Park"

After making a name for himself with Memory Lane, Mikhaël Hers is back with a second feature film that is existentialist, atmospheric, delicate and sensitive

VENICE 2018: Mikhaël Hers’ new family drama is a clever look at the aftermath of a terrorist attack

Cléo & Paul to premiere at the Berlinale

Stéphane Demoustier’s new film, starring Vimala Pons and Anders Danielsen Lie, will be screened in the Generation section. Sales are being handled by Stray Dogs

Vincent Lacoste, Isaure Multrier and Stacy Martin are among the cast of this Nord-Ouest production being sold by MK2 and set to be distributed in France by Pyramide

An advance on receipts from the CNC for Mikhaël Hers’ Amanda

The CNC will also be throwing its weight behind films by Bruno Podalydès, Stéphane Demoustier, Jacques Deschamps and Dominique Lienhard

It’s full steam ahead for Nord-Ouest Films in 2017

The Paris-based outfit is getting the ball rolling on the shoot for Ami-ami, and is working on the upcoming films by Carion, Ocelot, Cailley, Hers and Brizé

A first-class programme for MyFrenchFilmFestival 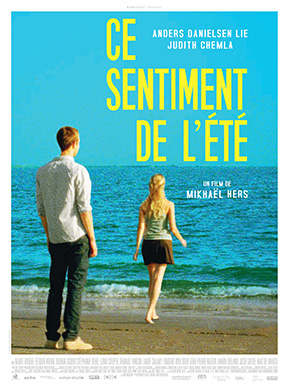 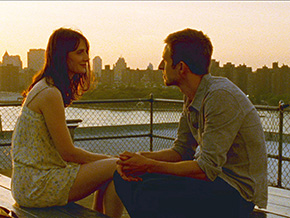 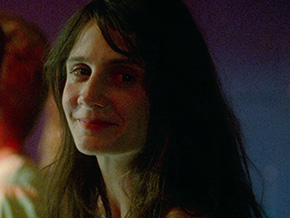 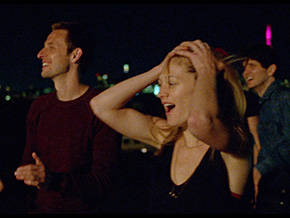 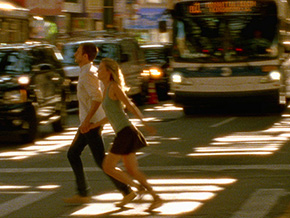 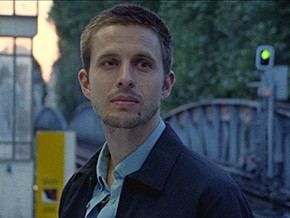