Helkon Media AG is back in business

10/02/2016 - The German production, distribution and licensing company has been brought back into business by Dutch investment company de Gier & Co 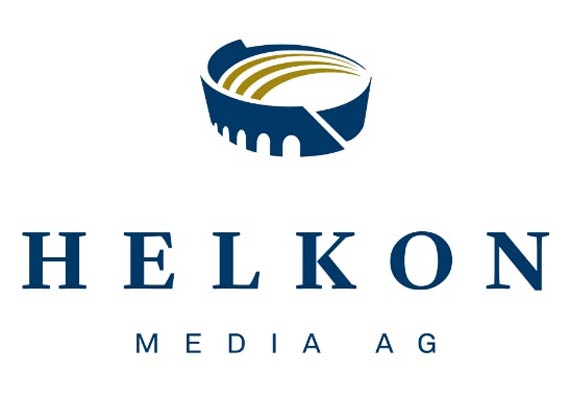 German production, distribution and licensing company Helkon Media AG is back in business. Dutch entrepreneur and investor Jasper M de Gier, who runs the investment company de Gier & Co in Luxemburg, has founded the new Helkon Media AG. Based in Berlin, the new company covers the entire value chain, from a film's initial development to its final production processes. Helkon's target areas are film production, distribution and licensing, and it is particularly keen to expand into the areas of music, television and new media.

“It's a project I've been focusing on for years,” says de Gier. “I started working on reviving Helkon – that is, what was left of the company – back in 2007.” Founded in 1991 by entrepreneur Martin Heldmann and film producer Werner Koenig, the production and distribution outfit got Endemol on board as an investor. One year later, when the Neue Markt (the former German stock market for up-and-coming media companies) was recognised as a financing option in the German film and media industry, there was a successful initial public offering for Helkon. After the tragic death of CEO Koenig in November 2000 and the collapse of the Neue Markt, Helkon was forced to undergo a tough restructuring programme. The company declared insolvency and was closed down at the end of 2003.

“Now our goal is to pick up where the old Helkon left off,” underlines de Gier, who will manage and monitor the company's entry into the market. Operations management is handled by producer Alec Schulmann (Mongol [+see also:
trailer
film profile]) as head of production, while Maria Lavnikovich is responsible for the development, financial planning and marketing of film projects, as head of development. Currently, Helkon has a number of European feature films in the pipeline, as well as TV series projects at various stages of development.

FSE calls on EU Culture Ministers to put arts, culture & creativity at the centre of the recovery

Another Round
by Thomas Vinterberg
Cannes 2020 - Official Selection

We chatted with Aerofilms’ Ivo Andrle about the situation of distribution in the Czech Republic, one of the first European countries to reopen cinemas after the lockdown

We talked to Anna Koch and Julia Lemke, the directors of the Krakow title Glitter & Dust, only to find out it’s not their first rodeo