14/02/2016 - BERLIN 2016: The feature by young Latvian director Renars Vimba portrays the coming of age of a young woman with (almost) no family, fighting her way out of a quagmire

A young woman, Raya, lives in a cabin in a practically godforsaken forest in Latvia, together with her younger brother, Robis, and her paternal grandmother, Olga. Both youngsters find it hard to find their place: their father is missing, their mother has abandoned them by emigrating to London, and it’s safe to say that the only authority figure in their day-to-day lives, their elderly grandma, does not get on terribly well with them. Young Latvian director Renars Vimba uses these tools to lay the foundations of Mellow Mud [+see also:
trailer
interview: Elina Vaska
interview: Renars Vimba
film profile], a story that, as suggested by its title, not only rises up out of the quagmire of the rural landscape where it unfolds, but also arises from the mire in which the lead character’s life is stagnating. It is precisely this dirty, treacherous and unstable ground that the film throws itself face down in, following an event that marks the starting point for the main chunk of the plot: one day, Raya’s grandmother dies, alone in the cabin, and in order for the social services not to find out that the two siblings have been left alone without any adult supervision, they decide to bury her themselves, in the woods nearby.

The movie, produced by Tasse Film and presented in the Generation 14Plus section of the 66th Berlinale, is one of the few films that come out of Latvia each year and end up at one of the main festivals around the world. With modest production values and avoiding any grand displays of lofty aspirations, Mellow Mud delves into the mechanics of the coming of age of a young woman whose life is on the verge of utter ruin. Said destruction is directly linked to the rural landscape she lives in, an environment in which she obviously manages to cope perfectly well, unafraid to throw rocks at diggers and police officers who attempt to tear down the trees on her patio, or even to steal the daily sustenance from the fisherman by the lake. Within this setting, Raya (played by young actress Elina Vaska) finds a modicum of hope in her young English teacher, with whom she works closely to win a foreign-languages competition that could whisk her off to London, in order to then be reunited with her mother. He soon becomes a shoulder for her to lean on and begins a gentle romantic relationship with her, despite knowing full well the problems it could entail. Nevertheless, this ethical dilemma is portrayed in the simplest way possible, without it really being questioned, even though it could lead the viewer into confusing territory.

And it is precisely this that we could conclude from the film: although the story hovers above unstable ground, Vimba decides to depict it in an understated way, avoiding stark realism but also falling into a certain kind of no man’s land in this drama that could certainly gain a great deal from a rawer, more “straight from the heart” style. Instead, the movie prefers to play with ellipses and half measures – and at the end of the day, these are similar to the ellipses and half measures experienced by the main character as she seeks to find out what she can make of herself when all (or almost all) of her emotional ties have been severed.

BERLIN 2017: Cineuropa sat down with Latvian actress Elina Vaska, selected as one of the Shooting Stars 2017

Cineuropa met up with Latvian producer Aija Berzina, selected for the Producers on the Move initiative, to talk about her projects and her domestic production environment

It’s all about the music at Aubagne

The 2017 Shooting Stars to shine bright in Berlin

The European Film Promotion presents its ten up-and-coming actors for the annual actors’ showcase, as it celebrates its 20th anniversary 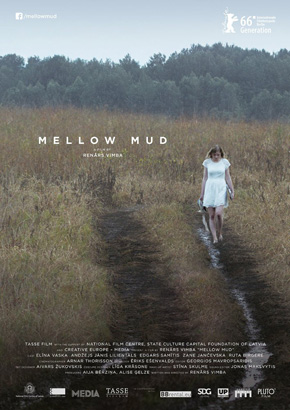 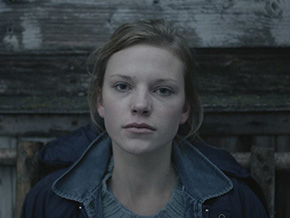 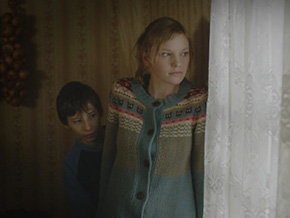 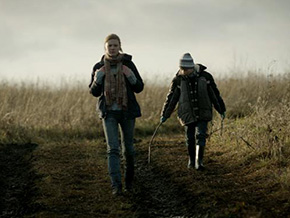 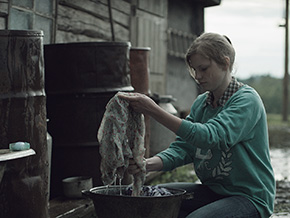