Cottbus gives out two prizes during the Berlinale 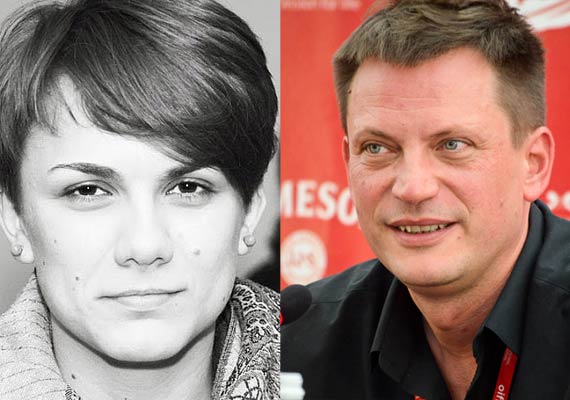 On Wednesday, the FilmFestival Cottbus and the East-West co-production market connecting cottbus (coco) gave out one prize each at the traditional East European Brunch during the Berlinale.

Film and theatre producer Marija Dimitrova from Macedonia received the promotion prize of the Gesellschaft zur Wahrnehmung von Film- und Fernsehrechten (GWFF), worth €4,500, which enables the 27-year-old student at the Faculty of Dramatic Arts in Skopje to undertake a study stay abroad.

Bernd Buder, programme director of the FilmFestival Cottbus, gave a preview of the new season: “We will again focus on one of the world’s most exciting film scenes, while not neglecting to take a look beyond, to other regions of cinematography.” The Focus section, one of the festival’s largest film series, will this year be dedicated to Cuba.

The East-West co-production market connecting cottbus gave the Special Pitch Award to Dalibor Matanic. Last year, the director won the Main Prize at the 25th FilmFestival Cottbus for The High Sun [+see also:
film review
trailer
interview: Dalibor Matanic
interview: Tihana Lazovic
film profile]. The award is combined with an invitation to coco 2016 (10-11 November), where the director will present his new project together with a producer.

“After the excellent 2015 season, during which a surprising number of projects were initiated, we will continue to expand coco. Among other things, we will open up to genre and children’s films, increasingly concentrate on the ‘cocoLab’ format and stage the event at a new venue, the Town Hall of Cottbus,” said Rebekka Garrido, the director of coco.

The 26th FilmFestival Cottbus will take place from 8-13 November 2016.

How can Nordic films reach an international audience?