United States of Love: The antibody in Poland

19/02/2016 - BERLIN 2016: In a post-Cold War Poland under the Solidarity movement, Tomasz Wasilewski follows the crossed paths of four women who express their desire for love through shame

One year after the Silver Bear for Best Director went to the outstanding Malgorzata Szumowska for Body [+see also:
film review
trailer
interview: Malgorzata Szumowska
interview: Malgorzata Szumowska
film profile], the Berlin Film Festivalwelcomes, again in competition, another Polish variation on the theme of the body, broached from a different angle and closely pegged to the stiffness of Polish society at the precise moment in the country’s history when people were crying out for freedom and modernity. Indeed, the story in United States of Love [+see also:
trailer
interview: Tomasz Wasilewski
film profile] by Tomasz Wasilewski takes place after the fall of the Berlin Wall, when the first West-German tourists started coming to fuel the local economy, young Poles were plastering American posters of sexy stars over the walls, aerobics classes were compelling women to cover their bodies in stretchy nylon, and the country saw the birth of the Solidarity movement.

And yet, whilst we expect to see this new era ushered in with an explosion of bright colours corresponding to the fashion of the time and its dynamic music, the film’s photography is under-saturated, almost uniformly pale grey, and the sound we hear most is the silence of solitude, interspersed with prayers. The vitality of this new era is muffled by gloominess inherited from long years of oppression and an even longer-standing catholic shame that confines the sexual freedom banging at the door to the plastic boxes of video cassettes people watch at home, alone. This contradiction leads to a sense of frustration in the four women that Wasilewski centres his film around – a woman with a family who’s attracted to a young priest, a pretty headmistress who’s rejected by the married man she’s been seeing for years, her P.E. teacher sister who dreams of being a model, and an older Russian teacher who lives in the same building – which makes them cry in secret, listen through walls whilst compulsively binging on honey, furtively spy on others in the showers, and pretend to fall over to attract someone’s attention (or get a bit of compassion from them at least).

Whilst the body yearns to revel, dance and be admired, touched and loved, in this society that speaks incessantly about love as the will of God and the body as a temple, the bodies of our four miserable protagonists, often naked, are never glorified, but sit motionless, ill-presented or neglected – in postures suggesting not sensual abandon, but martyrdom and deterioration, like an attempt to carry out a purifying ablution by a sister in misfortune turned Marie-Madeleine. One image, which bursts into the film like a metaphorical interlude remains imprinted on the mind: that of a young girl falling into and being swallowed up by a frozen lake.

Produced by Polish company Mañana, the film was co-produced by TVP S.A. as well as Swedish companies Common Ground Pictures and Film Väst, and is being sold internationally by New Europe Film Sales.

more about: United States of Love

Polish hitmaker Patryk Vega’s new film, in which football meets mafia thriller, is out on Netflix in Poland just six weeks after its theatrical release 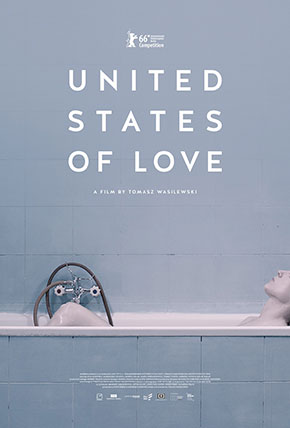 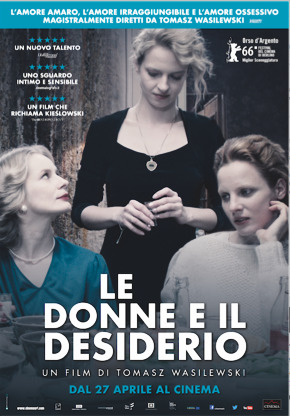 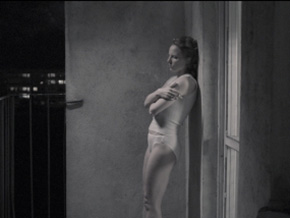 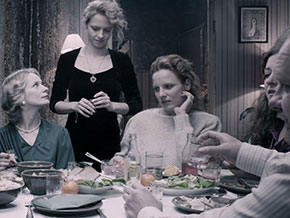 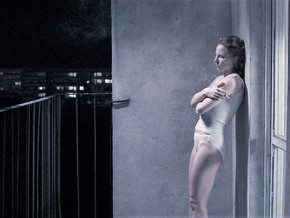 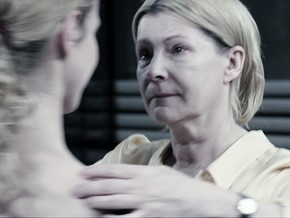 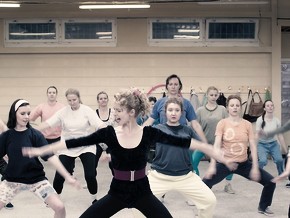 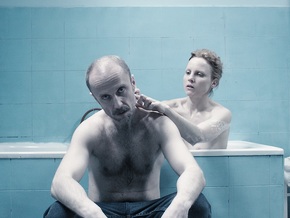 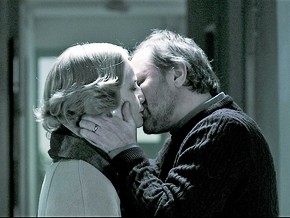 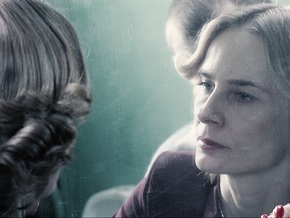 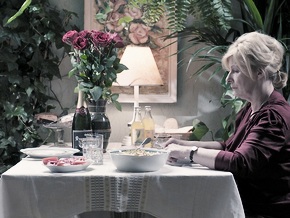