Toro: When your past catches up with you

22/04/2016 - Kike Maíllo’s second film is a vibrant, violent and tragic thriller that takes advantage of the uniqueness of Spanish tourist architecture from an aesthetic and narrative viewpoint

Right from the opening credits of Toro [+see also:
trailer
interview: Kike Maíllo
film profile], the second film by Kike Maíllo after Eva [+see also:
film review
trailer
film profile], his dazzling debut film from five years ago, the director aims to put us in a frame of mind in which the surrounding environment plays a key role. The opening credits are the marvellous work of Fernando Domínguez, marking his return to post-production, and are just as good as those of any glorified American TV series. Like in a novel by J.G. Ballard, the settings, spaces and places from the dreadfully beautiful yet monstrous Costa del Sol put mental strain on the main character, who is played by Mario Casas.

Toro is a young man who has rebuilt his life since being involved in an accident that led to a long sentence in the slammer: he now has an above-board job and a cheerful girlfriend (played by Ingrid García Jonsson), a far cry from his criminal past, which he has every intention of leaving behind him. But when his brother López (Luis Tosar), who is wrapped up in dirty dealings with Romano (José Sacristán), who has kidnapped his teenage daughter (Claudia Vega), asks him for help, he is dragged against his will into a spiral of deceit, fleeing and violence.

With a screenplay by Fernando Navarro (Spy Time [+see also:
trailer
film profile]) and Rafael Cobos (Marshland [+see also:
film review
trailer
interview: Alberto Rodríguez
film profile]), Toro is a risky gamble for a genre film, made up of number of different components, ranging from the atmospheric use of colour in certain spaces to create mental states bordering on madness or desperation, to gambling on a musician as unorthodox as pop singer Joe Crepúsculo – who grew up with advertising jingles – to develop a highly personal soundtrack, with classic moments and other more lysergic moments thanks to the use of a organ that seems to have gone insane.

All this makes Toro a rare thing in Spanish film, a lot bolder than recent successful thrillers such as El niño [+see also:
film review
trailer
interview: Daniel Monzón
film profile] and Marshland, because it has more in common with the crime genre, with Scorsese’s Goodfellas and magnificent extravaganzas such as Sexy Beast by Jonathan Glazer. Here too, the story transports us into the kitsch world of the mafia, which, in Spain, feeds off of coastal tourism, a phenomenon that has mercilessly ruined the unique natural landscape. There is a similar lack of virtue in the host of characters in the film, a reflection of the cainesque country that Spain has always been, where people would sell their brother or betray their father for money or power.

Brutal violence irrupts in the most aggressive scenes; a fatalism instilled from birth that pursues the torrential protagonist, afflicted by that clock reminding him that time doesn’t forgive; excitement, testosterone, determinism and tragedy imbue this worthy film, which will open the 19th Málaga Film Festival on 22 April: indeed, it is on Malaguetta beach that one of the punchiest car chases of the film takes place. The film will hit Spanish theatres this weekend.

Kike Maíllo is opening the official section of the 19th Málaga Spanish Film Festival with Toro, his new thriller, screening out of competition

Shoot about to commence for No Gods No Masters

Spain's Paco Plaza invokes total horror with his new film: the adolescent transformation of a tortured girl with a complicated past and a dysfunctional family

The Catalan sales agent is taking the latest film by the Basque director to the European Film Market; the movie is also taking part in the selection of the German gathering, out of competition

EGEDA considered The Fury of a Patient Man, the actor’s feature-length directorial debut, the best Spanish film of 2016

The German actress joins Elliot Cowan and Ana Ularu in the cast of the terrifying European co-production, which is about to start shooting

Movistar + signs up some big-name filmmakers for its TV series

Alberto Rodríguez, Juan Cavestany and Álvaro Fernández Armero are the first three new recruits who will be directing the Spanish pay-TV channel’s own fiction productions 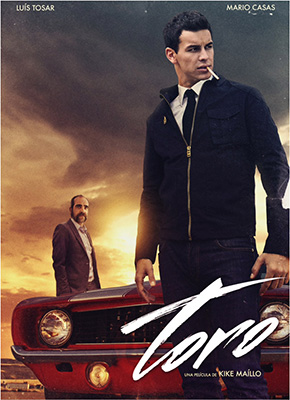 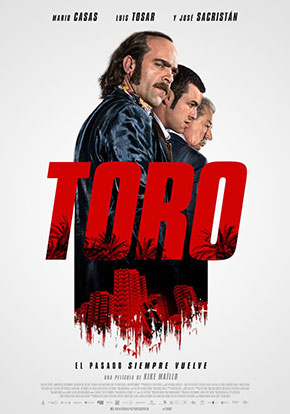 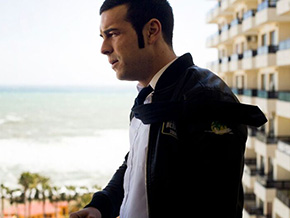 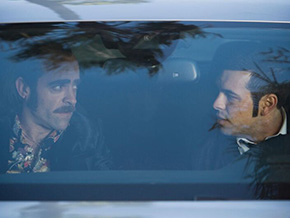 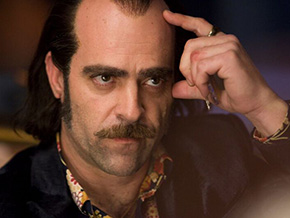 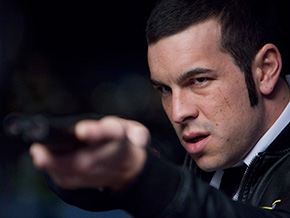