28/04/2016 - The second work by Donato Rotunno, which was Luxembourg’s candidate for the Oscar, is in competition at the 17th edition of the Lecce European Film Festival

For the inhabitants of Luxembourg, Dreiborn is a place that brings to mind both punishment and stringency. It’s the state-run socio-educational centre – in other words, a youth detention centre. Dreiborn is the spectre hovering over the head of the 13-year-old main character in Baby(a)lone [+see also:
trailer
interview: Donato Rotunno
film profile], the film by Donato Rotunno that was the Luxembourgish candidate for the nominations for the 2016 Oscar for Best Foreign-language Film, and which Cineuropa saw in competition at the 17th edition of the Lecce European Film Festival. The unnamed boy (played by Joshua Defays) – let’s call him X – has messed up big time at school. An extreme act of violence has meant that he risks the borstal, but the school decides that the kid will have to attend a “special” class instead, where he meets the film’s other main character, blonde girl Shirley (Charlotte Elsen). Already far too much of an uninhibited “adult”, Shirley reveals her past to him – a past where deviance, aggressive and self-destructive behaviour, and psychiatric hospitals played major roles.

Likewise, the director shows us the environment that X grew up in: his mother, Sandra (Fabienne Elaine Hollwege), who constantly repeats that he was an accident, earns a living by having virtual sex via a webcam, with no regard for her son in the room next door. And so sex and violence, compounded by alcohol and drugs, constitute the glue that binds X and Shirley’s friendship. Fleeing from everyone, the mini Bonnie and Clyde will transform the annoyance they both feel into savage violence, symbolically making it all the way to Walygator Parc, the crossroads between Luxembourg, France and Germany.

Rotunno adapted Baby(a)lone from the novel Amok by Tullio Forgiarini, which received the European Union Prize for Literature in 2013, and he wrote the screenplay with two other people – Forgiarini himself and producer Nicolas Steil (of Iris Productions) – plucking the most thorny and harsh elements from the book in order to make the movie more accessible to a young audience, which certainly seems to be the ideal target market for this sophomore feature. The film does not add an awful lot to the countless other titles focusing on youngsters who’ve had their childhood snatched away from them, but it is an important film because it tells us what is going on in the very heart of Europe, in such a modern city as Luxembourg. The polished and mindful mise-en-scène concentrates on getting a good performance out of the two non-professional lead actors, who are representative of all those 13-year-olds next door who are sinking into the very depths of hell.

Luxembourgish director and producer Donato Rotunno presented his Baby(a)lone at the Lecce European Film Festival, a film that excited audiences of the festival

58 projects in development or production were supported for a total amount of €35,740,235, during the year when the fund celebrated its 25th anniversary

The initiative, supported by the MEDIA programme, will try to repeat last year’s success at promoting European cinema in Russia

After building an industry around a solid professional core, the Grand Duchy is hoping Luxembourgian cinema will win over international audiences. A goal that may require the creation of...

The second work by Donato Rotunno, which was Luxembourg’s candidate for the Oscar, is in competition at the 17th edition of the Lecce European Film Festival

The 17th edition of the European Film Festival, unspooling from 18-23 April, will also pay tribute to Andrzej Zulawski, and the ten films in competition are joined by a new European comedy section

Several titles have been shortlisted for the local film awards, the ceremony for which will be held on 6 March 2016 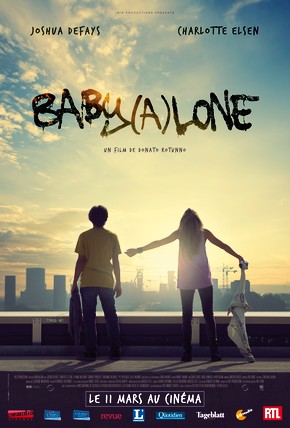 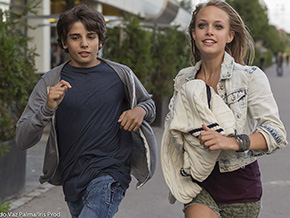 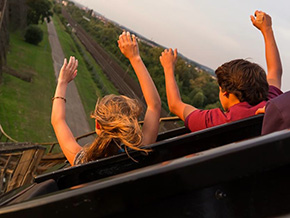 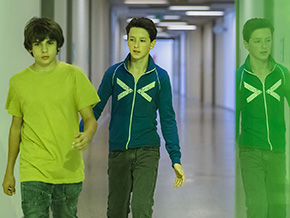 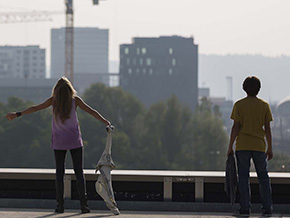