Brother and Sister: Together, in Berlin

29/04/2016 - Jan Krüger’s fourth feature film is about the relationships we choose for ourselves, against the backdrop of a housing crisis and the immigration problem

After three feature films featuring the common theme of travelling (Unterwegs in 2004, which won the Tiger Award at the Rotterdam Festival, Rückenwind in 2009 and Looking for Simon in 2011, both of which had their premieres at Berlin), last week German director Jan Krüger unveiled his fourth feature film, Brother and Sister [+see also:
trailer
film profile], in the Panorama section of Austrian festival Crossing Europe 2016.

Brother and Sister takes place in Neukölln, a popular district of Berlin. Here demand exceeds supply and the expectations of landlords are relatively unreasonable. Thies (Vladimir Burlakov) works for one of the estate agencies here. Each viewing pulls in dozens of visitors and almost just as many applications; and if you don’t have a deposit or a permanent contract, if you’re a foreigner or don’t have any papers, you’re automatically turned down. Suffice it to say that Bruno (Julius Nitschkoff, who we saw in As We Were Dreaming [+see also:
film review
trailer
Q&A: Andreas Dresen
film profile] by Andreas Dresen, which featured in the official competition of the Berlin Film Festival in 2015) and Sonja (Irina Potapenko), two foreign immigrants from the East with no family but each other, have little chance of their application getting to the top of the pile.

Thies tolerates the system without supporting it either. He nevertheless swings into action when, attracted to Bruno, he takes care of things to put the brother and sister up in an empty apartment. When the two men enter into a relationship with one another, the solitary and predictable Thies becomes gradually attached to this mismatched pair of siblings. The moments of happiness between the two, then the three of them, which are the focal point of the film, are exalted in the nocturnal scenes, when the characters’ roles fall away and they can hide – an essential theme in the second part of Brother and Sister. As the apartment is not a given. Bruno and Sonja are perhaps not telling the whole truth, and these moments of happiness won’t last forever: the time will come when a choice will have to be made between “family” ties and emotional ties.

Based on the tale “Little Brother and Little Sister” by the Brothers Grimm, Brother and Sister tackles the themes associated with immigration and freedom in an inhospitable urban environment with tenderness, sophistication and no Manichaeism at all. The film was produced by German company Schramm Film Koerner & Weber, in co-production with WDR Westdeutscher Rundfunk (Germany) and Tempus Film (Poland).

more about: Brother and Sister

Brother and Sister: Together, in Berlin

Jan Krüger’s fourth feature film is about the relationships we choose for ourselves, against the backdrop of a housing crisis and the immigration problem

Crossing Europe: Nuances from all over Europe brought to light in Linz

162 films, 82 of which are Austrian premieres, will be presented during the festival’s 13th edition, from 20-25 April 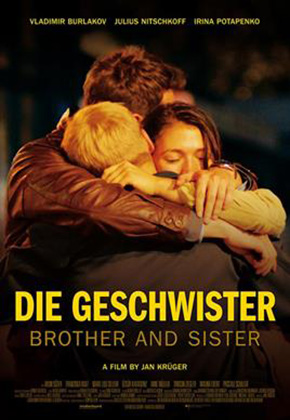 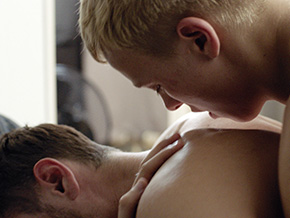 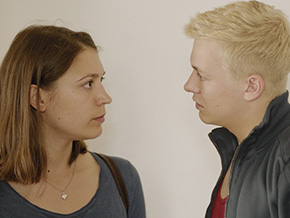 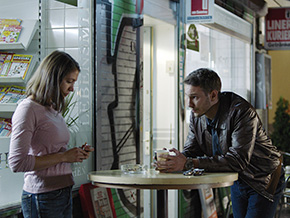 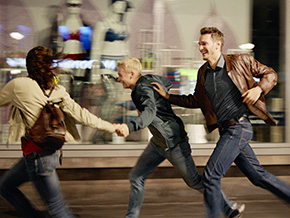