04/05/2016 - Gianmarco Tognazzi plays a businessman without scruples aiming to secure a contract worth millions in this black comedy directed by Giorgio Amato, which hits Italian cinemas on 5 May

Fortunato Cerlino, Gianmarco Tognazzi and Jun Ichikawa in a scene from Il ministro

Giorgio Amato’s new film is “based on events that probably happened”, and this is easy to believe seeing as  Il ministro [+see also:
trailer
film profile] centres around a businessman who tries to corrupt a politician to secure a big contract. So basically, one of those stories you read about in the news on a daily basis. But how exactly do you corrupt a minister? This is what we learn from this cutthroat black comedy which, in a new take on the huis clos comedy in which everything takes place in a single night, shows us a few hours in the life of an industrialist on the brink of bankruptcy who tries anything and everything to save his company, his nice house and his myriad privileges.

Drugs, sex and money, all washed down with the best wine around and a good dose of complacence. These are the essential elements of a “perfect evening”, which Franco Lucci (Gianmarco Tognazzi) organises to fall into the good graces of minister Rolando Ciardi (Fortunato Cerlino). But more than perfect, the evening will be full of tension: Franco’s sour wife (Alessia Barela), who’s a vegetarian, does everything she can to block the highlight of the meal, roast rabbit with potatoes; Franco’s brother-in-law and business partner (Edoardo Pesce) prattles on throughout the meal; the beautiful South American maid (Ira Fronten) is depressed because she’ll be out of a job the next day, and the escort hired for the minister (Jun Ichikawa) is actually a burlesque dancer and hasn’t the slightest intention of sleeping with him.

Franco ties himself in knots trying to keep the pieces of his flawless plan in place, but one by one these go awry, and all the participants of this sham show their worse side, in a waltz of small-mindedness that spares no one. A cynical comedy without hope inspired – as indicated by the director himself – by I mostri by Dino Risi (1963), which starred no other than Gianmarco’s father, the great Ugo Tognazzi. “To this day the issue of morals is an unresolved and highly topical problem, which fills the pages of judicial news”, says Amato, who also wrote the screenplay. “But here corruption is merely the context, the real theme of the film is enslavement of human beings to power”. A theme that lingers throughout the entire film, that makes us smile and fills us with disgust in just the right amounts.

Produced by Golden Production, Il ministro hits cinemas on Thursday 5 May, under the distribution of Europictures. The film will be at the Cannes Film Market as part of the line-up of Adriana Chiesa Enterprises, which will handle international sales.

Il Ministro by Giorgio Amato, between corruption and survival 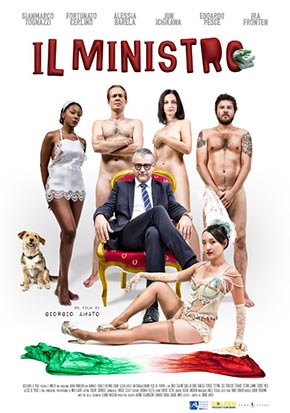 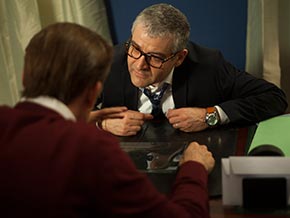 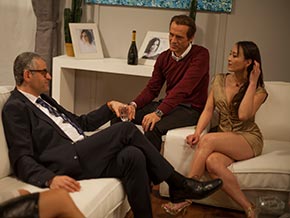 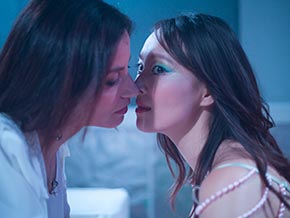 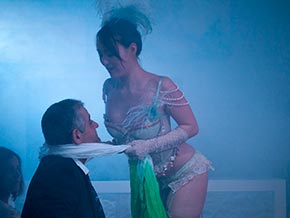 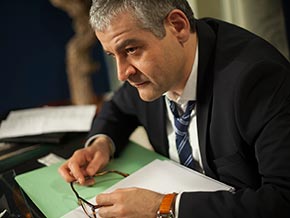 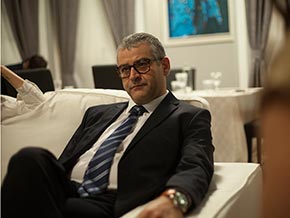 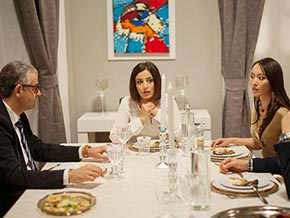 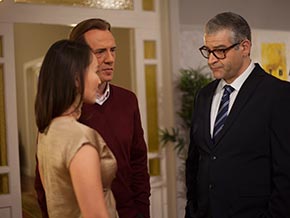 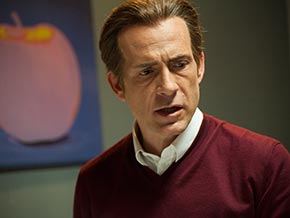