Valeria Bruni Tedeschi and Micaela Ramazzotti in Like Crazy

Alejandro Jodorowsky, a director, writer and tarot card reader, introduced us to a different method of performance, bookending sequences with the Fool card and the World card. “The Fool represents a flow of energy that comes and goes. The World is total fulfilment”, he explained. Influenced by an image that came to him on the set of Human Capital [+see also:
trailer
interview: Paolo Virzì
film profile], Paolo Virzì decided to bring the story of two “fools” to the big screen, placing them before the World and seeing how they behave. The result is Like Crazy [+see also:
trailer
Q&A: Paolo Virzì
film profile], which was selected for Directors’ Fortnight at the Cannes Film Festival and is due for release in Italian theatres on 17 May in 400 copies with 01 Distribution.

It’s 4 March, his birthday, and his wife Micaela is on her way to surprise him. Virzì sees two characters crossing a muddy land tottering along on heels: Valeria Bruni Tedeschi, one of the actresses in the film, and Micaela Ramazzotti. “They were holding hands with a mix of trust and terror. That image made me think of a story: two patients of a psychiatric hospital who escape together, one assertive and the other frightened that they’ll go after her, heart racing”.

This is the exact plot of the film, which looks at the world of mental illness with the easy-going approach so typical of the Livornese director along with the depth that the  subject requires. A path well worn by literature and cinema alike, which, since the dawn of time, have loved the figure of the “fool”, he who turns logic, convention and the rules upside down.

So here we are with Beatrice Morandini Valdirana (Bruni Tedeschi), a beautiful and exuberant upper-middle-class woman who reads Baudelaire and gave up her husband and a life of luxury to pursue a man who was undoubtedly wrong for her, then deteriorating into a state of permanent extreme mania. Beatrice is a patient at a mental health centre in Tuscany. Cue Donatella (Ramazzotti), a young single mother with a body ruined by self-harming, who is frantic because her child has been taken into care. In a hilarious scene early on in the film, Beatrice pretends to be a psychiatrist and welcomes the unaware young woman in. In this chaotic segment of the film in which the audience shares in the secret, you find yourself wondering if they’re walk-ins or actual inpatients. Yes, these women are subjected to various “obligatory health treatments” at the mental health centre of Montecatini run by Vito D’Anza, a psychiatrist trained in the ways of the Basaglian school of thought who has set up a theatre group called “Mah! Boh”. And so Virzì and screenwriter Francesca Archibugi immerse the viewer in a quick live study of mental illness. Nothing too dramatic though.

The two women, in Thelma & Louise style with a hint of Chianti, escape and run towards their betrayed hopes and ghosts that have never been driven away. From then on the film notches up a series of comedy situations and gags, like when the two women have dinner in a luxury restaurant and run away without paying, with Valeria Bruni Tedeschi on ‘top form’, as the most exuberant of actors used to be described back in the day. Beatrice and Donatella, who are socially and culturally poles apart, get to know one another, tell each other their stories and become friends. Together they take on the World. A screenplay and style of direction that were literally tailored to the two actresses, like a dress, are the secret behind this dramatic on-the-road comedy. Virzì ‘betrayed’ his usual screenwriters Francesco Bruni and Francesco Piccolo with this film, opting instead for a writer who often dabbles in writing complicated characters with mental issues, watering down the main scenes with her caustic humour.

The film, which was co-produced by France and Italy, is being sold abroad by Bac Films.

"I make my films for audiences"

CANNES 2016: There was loud applause at the Directors’ Fortnight screening of Like Crazy by Livornese director Paolo Virzì, the story of two women on the run from a therapeutic community

"Distribution in Bulgaria is a true challenge"

The distribution manager of the Sofia-based outfit, and also managing director of the Sofia International Film Festival, discusses the challenges posed by the pandemic in Bulgaria

A focus on Romania, Hungary and Bulgaria by Europa Distribution

Review: Wherever You Are

Bridging the Dragon at Cannes 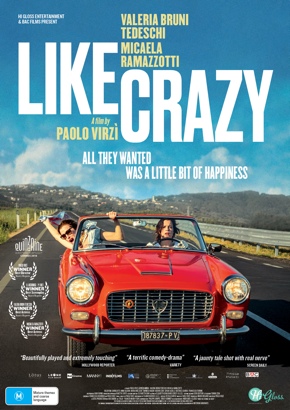 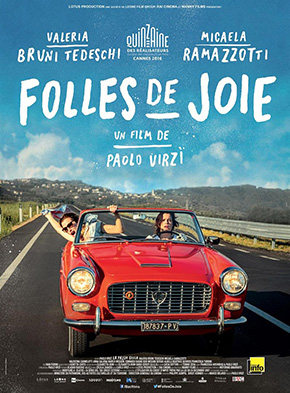 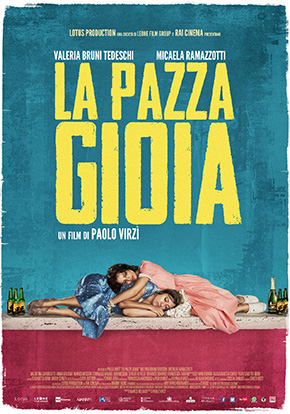 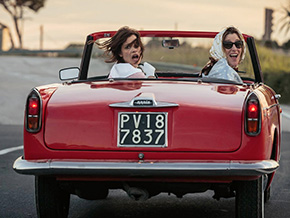 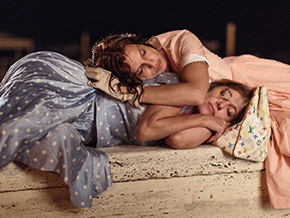 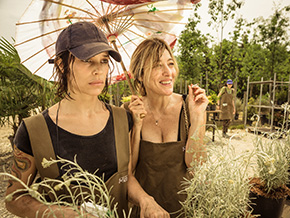 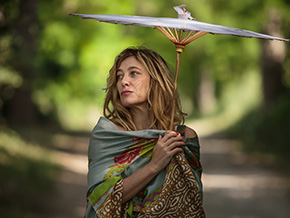 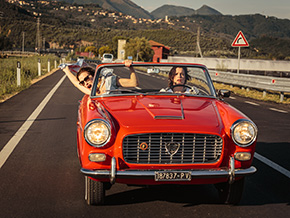 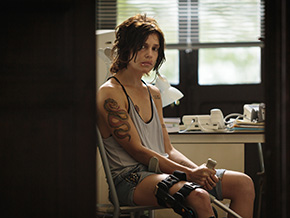