13/05/2016 - CANNES 2016: Portraying the class struggle through tragicomedy and the burlesque, Bruno Dumont’s latest piece is a work of genius

"It’s insane!", "It’s crazy!" The about-face shift towards tragicomedy (with mini series Lil’ Quinquin [+see also:
film review
trailer
film profile]) in the career of Bruno Dumont, who was once admired for films in which he above all conveyed the austere and dark tendencies of his philosophy, has, with the extraordinary Slack Bay [+see also:
trailer
Q&A: Bruno Dumont
film profile], in competition at the 69th Cannes Film Festival, taken on a completely non-standard dimension within the context of international film. A period film that reconstructs the year 1910, a dazzling love story, a police investigation (in which the mystery is immediately revealed) and distorted mirror image portraits of two social classes at odds with one another and nothing in common except Slack Bay, in Northern France: the director shrouds his art of contemplating the mysteries of humanity in multiple disguises, burnishing the whole thing with a layer of die-hard burlesque, linking it to the great tradition of silent film and its icons. A leap into excess that brings us both subtle and over-the-top relief from his usual metaphysical questions, all wrapped up in the direction of a great filmmaker who has reached full maturity and is capable of controlling, with elegance and restraint, all the risks that come with a piece so off the wall in a world of standardisation that great artists are forever trying to escape.

Also opening his film up to a trio of French stars for the first time, Fabrice Luchini, Juliette Binoche and Valeria Bruni Tedeschi (all as sensational as each other in their outrageous performances), Bruno Dumont delectably (with a touch of perversity) plays with the idea of having them play members of the Van Peteghem family, rich middle-class people depicted as ‘foppish fools’ spending their summer holidays in an Egyptian-style villa, The Typhonium. Stretching out before them is a rough and breathtakingly beautiful landscape, with sand dunes rolling down to the sea on the horizon with beaches and cliffs beyond, a setting that Bruno Dumont places his characters in with the masterful and simple style of the framing we know him so well for. And incidentally, it’s on those rocks that the film opens with the Beaufort family, the father (nicknamed "The Eternal" as he saves people in trouble at sea), the mother and four boys, the eldest of which is Ma Loute (played by Brandon Lavieville), fishermen who slave away pulling their little cart along as the Van Peteghem’s car passes by, with the family inside waxing lyrical over the landscape and the quaintness of the natives ("magnificent!", "exquisite!"). Two worlds, whose paths only cross at the crossing of a small stretch of sea where the rich pay the poor to take them across to the other side. But it’s love at first sight for the androgynous Billie Van Peteghem (Raph), a teenage boy who plays at being a girl, and Ma Loute, who, however, has other hobbies, as he kills summer holidaymakers with his father for the family to eat (all the Beauforts are notably played by amateur actors). Their cannibalism doesn’t go unnoticed, as disappearances start to stack up, bringing a pair of policemen onto the scene: the portly Machin and the terse Malfoy, whose investigations are like something out of Laurel and Hardy, true to Bruno Dumont’s form, who plays with astounding rigour with these wild caricatures (you could also throw in the maid, the priest and the local policemen), which are irresistibly funny and inventive but hide a scathing social commentary on the breeding-ground of capitalism and its hidden vices. And the actors are all on the same page, building their extravagant characters with verve around the theme woven into the deepest depths of the film: predetermination, in a world in which the same object can go by two completely different names depending on the social class it belongs to or the way things are perceived, following the example of Bruno Dumont who continues to explore human beings in a shroud that seems completely unique, but turns out to be true to his nature and most definitely accessible to a broader audience. After all, being able to make us laugh and reflect at the same time is a satisfying and rare thing.

The film is being sold internationally by Memento Films International.

"Before, I had a telescope, now I have a microscope"

CANNES 2016: French filmmaker Bruno Dumont deciphers his incredible and extraordinary arthouse comedy Slack Bay, which had its premiere in competition at Cannes

Filming will begin next month on the 3B, Red Balloon Film, Scope Pictures and Tea Time Film production, sold by Indie Sales, with Léa Seydoux and Blanche Gardin leading the cast

Filming kicks off on The Best is Yet to Come, starring Fabrice Luchini and Patrick Bruel

The two actors shine in the leading roles in the new film by Matthieu Delaporte and Alexandre de la Patellière. A Chapter 2 production sold by Pathé

Filming kicks off on Nicolas Pariser’s Alice and the Mayor

Fabrice Luchini and Anaïs Demoustier star in the director's second feature film. A Bizibi production to be sold by Bac Films

Etienne Chatiliez shooting Tanguy is Back 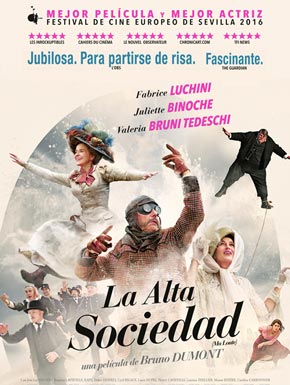 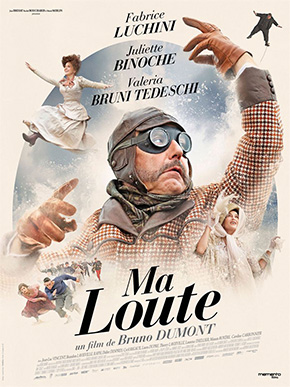 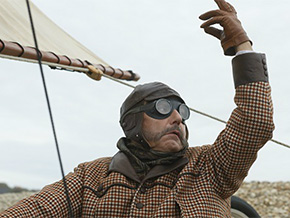 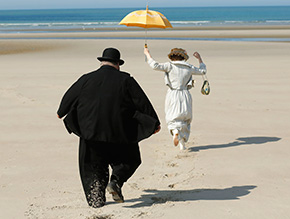 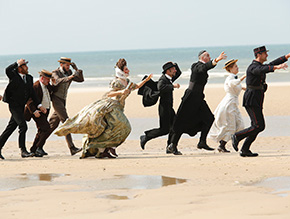 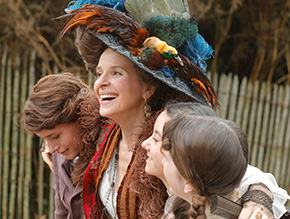 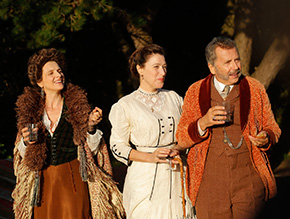 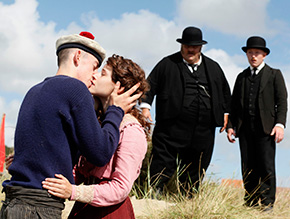 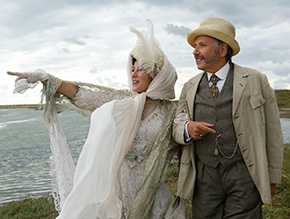 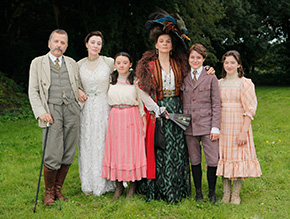