14/05/2016 - CANNES 2016: Thanos Anastopoulos and Davide Del Degan’s film is a documentary on Pedocin beach in Trieste, a beach resort that a century after it was opened, still separates the men from the women

In Trieste there’s a very popular beach that’s loved by its citizens, Bagno Lanterna, which was opened sometime between the end of the nineteenth century and the beginning of the twentieth century along the pier of Santa Teresa, right in the city centre. To everyone, however, the beach is simply known as ‘El Pedocìn’, which means ‘little mussel’ or perhaps ‘louse’ in the local dialect of Trieste. When it was built, the beach was immediately divided in two by a central fence three metres tall (which was later turned into a wall), to avoid ‘indecent acts’. On one side were the women, and on the other, the men. To this day the wall is still there. It actually protects the freedom of both sexes, in a city at a crossroads that has always mirrored European tensions and blended different ethnicities together, dramatically at times.

Thanos Anastopoulos and Davide Del Degan, the latter born and raised in Trieste, made a documentary at Pedocìn beach, The Last Resort [+see also:
trailer
interview: Thanos Anastopoulos
film profile], which was shown in a Special Screening in the official selection of the Cannes Film Festival. For a year, the two directors spent time at the beach – which is open all year round – documenting the various people that go there as the seasons pass: from the small group of elderly bathers that go there in the winter, to the varied crowd of summertime patrons. Waiting for something to happen before the lens of the camera, without interviews or intervention.

Straight away we enter into another world, one almost suspended in time, inhabited by characters that hide stories both old and new under their well-tanned skin, stories that are often painful, but interesting nonetheless. A tragicomedy on human nature, as it is defined by the directors. And it’s full of plenty of purely entertaining moments, with the quips of the bathers, the bickering, and all the grotesqueness of pretty original situations, such as the underground war for control of seats and the best spots, which above all brings out the resolute nature of the women of Trieste. Pasquale who committed suicide when he retired, that other guy who ‘lost his mind’ thanks to his ‘baba’ (wife), and Vinicio the Slav, who remembers Tito the dictator, who had his young uncle and aunt shot. Families divided, “us over here, them over there”, with the unforgotten bugbear of the region rearing its ugly head, the dispute between Italy and Yugoslavia on possession of the city and the surrounding area at the end of the Second World War.

On 30 September, for the annual end-of-season celebration, the gate in the wall is opened, at midday on the dot. The surprising thing is, no one goes over the wall, neither one way nor the other… Each is free to reflect on the walls that are still built around the world to defend those within from who knows what enemy. In Trieste, there’s a mixture of Italians and Serbians, Greeks and Slovenians, Jews and Germans, Austrians and Americans.

more about: The Last Resort

“A director has a responsibility to be a witness to reality”

We speak to Thanos Anastopoulos, director of The Last Resort, at the Bergamo Film Meeting 2017

“The lead character in my film is an accidental hero”

We spoke with Davide Del Degan who has directed his first fiction film Paradise, due for imminent release in Italy

Blending drama and irony, Davide Del Degan’s first fiction film tells of a young murder witness’s disorientation as he makes the most of his new identity and tries to change his life

New European film shows off its vitality at Bergamo

European titles will land in Israel for the 32nd edition of the Haifa International Film Festival, which will run until 24 October

The ever-active Paris-based outfit co-produced and will handle French distribution for Russian director Ivan I Tverdovsky’s film, which will be vying for the Crystal Globe

CANNES 2016: Thanos Anastopoulos and Davide Del Degan’s film is a documentary on Pedocin beach in Trieste, a beach resort that a century after it was opened, still separates the men from the women 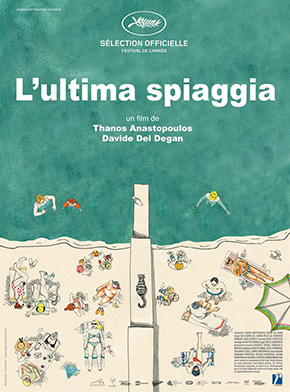 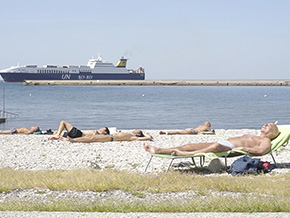 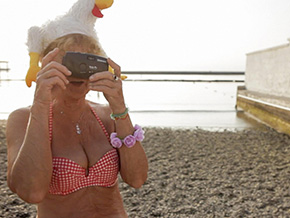 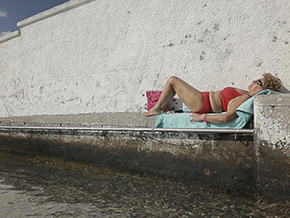 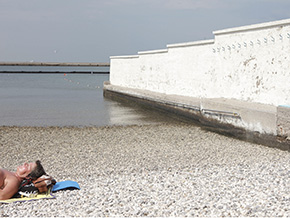 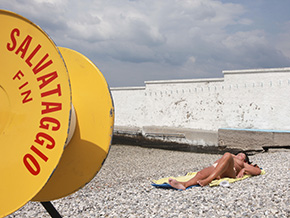 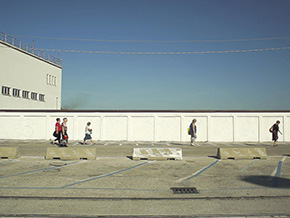 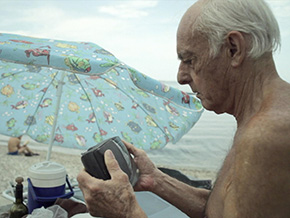 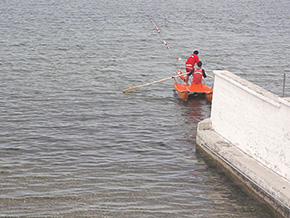