Graduation: "To err is human"

19/05/2016 - CANNES 2016: Cristian Mungiu brings us almost the perfect film, a cross between a human and societal piece, about corruptly deviating from the principle of trust

It’s interesting to see just how much of a hot topic the subject of social, economic and psychological corruption, and the choices and reactions it stirs in individuals, is in the Official Selection of this year’s 69th Cannes Film Festival. But unlike, for example, Kleber Mendonça Filho or the Dardenne brothers, who broach it through the guise of resistance, or Bruno Dumont who opts for a gallery of distorting mirrors, with Graduation [+see also:
trailer
Q&A: Cristian Mungiu
interview: Cristian Mungiu
film profile], Romanian filmmaker Cristian Mungiu, an expert in analysing reality, brings us a brilliant dissection of the chain of events triggered by an immoral decision made out of parental love in an environment dominated by a culture of returning favours and services rendered. Skilfully slotting together the points of view of a man, a small family unit and a country, the director wraps the entire film in majestic direction with which he demonstrates his multiple skills (in the science of atmosphere and suggestion, his impeccable direction of actors, exceptional framing, nipped with mystery and the sense of an invisible threat, etc.). Having already won a Palme d’Or (in 2007 with 4 Months, 3 Weeks and 2 Days [+see also:
film review
trailer
interview: Cristian Mungiu
interview: Oleg Mutu
film profile]), the director is clearly up to the job of winning a second, which could nonetheless make his heightened awareness of his talent, which bordered on arrogance at the screening, worse. A little flush of pride that is nevertheless understandable given that what came before it is meticulous and takes its cue from the common and ordinary ground of the contemporary individual.

"You’re more frightened than hurt" says Romeo (Adrian Titieni) to reassure his 17 year-old daughter Eliza (Maria Dragus), who has been the victim of an assault at a building site behind the high school, as he picks her up from the hospital. But this doctor from a small country town in Romania is wrong, and it’s the first link in a chain of events in which his integrity relaxes for one fateful second. As the knife that suddenly appeared in the hands of that escaped prisoner has messed up this father’s ambitions for his daughter: to secure a scholarship and get into a very well-known English university at the next round of applications. To reach this Holy Grail in the eyes of her parents ("it’s a chance that’s not to be missed"), Eliza needs an average mark of 18/20 in her final exams, which are about to begin. Normally this would be perfectly within reach, but with her wrist in plaster and suffering from psychological distress, having narrowly escaped being raped, Eliza suddenly finds her way barred. It should also be pointed out that Romeo lives a separate life in the family home, engaging in minimal communication with his wife Magda (Lia Bugnar), and regularly stealing away to his mistress, Sandra (Malina Manovici). Urged by his friend, the chief inspector of police (Vlad Ivanov), this doting father, lost at sea over what he considers a gross injustice that risks depriving his daughter of a good future, decides to bring up the problem with the mayor’s deputy, who wishes to thank him for helping him to move up the list of people waiting for a liver transplant. What follows is a secret meeting with the local member of the final exams jury and the shattering of the pane of glass that kept Romeo’s conscience intact up until that point…

Portraying a system of nepotism that is considered perfectly normal when it’s used to help your family or to ensure your safety, it is with unforgiving precision that Graduation sketches out the swing in the blind love of a father who hasn’t yet cut the apron strings with his daughter and projects his own frustrations from his past into the future of his child. Cristian Mungiu unveils all the complex nuances of these educational benefits that become harmful without ever really judging anyone, simply observing that even those who are supposed to heal people can be influenced by their surrounding environment, and that all role models are destined to fall one day.

Graduation is being sold internationally by Wild Bunch.

Cineuropa interviewed Romanian director Cristian Mungiu in Paris, where he took part in the 'Filmmakers Invite the European Friend' initiative and presented his last film Graduation

"There’s a link between corruption, compromising your principles and education"

CANNES 2016: Romanian filmmaker Cristian Mungiu tells us how Graduation, which had its world premiere in competition, was born 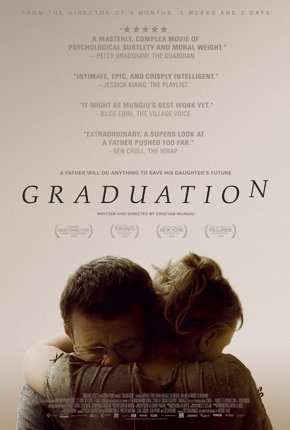 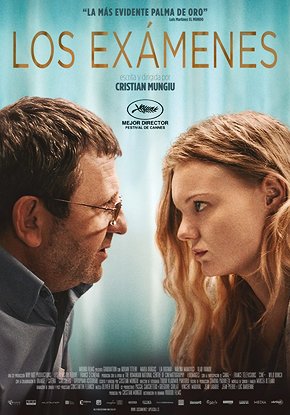 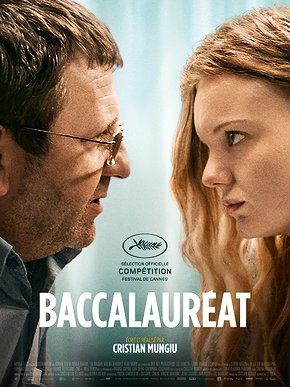 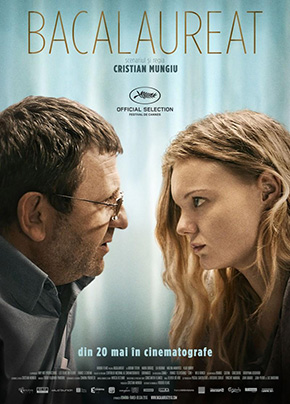 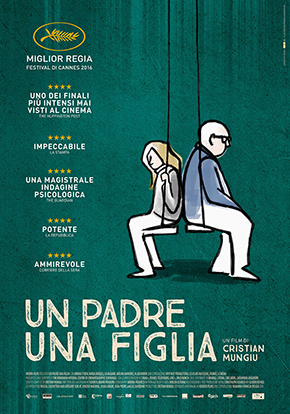 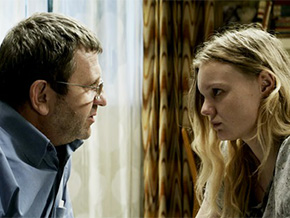 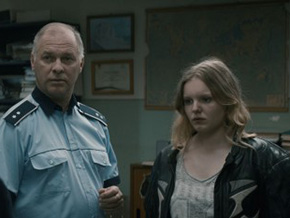 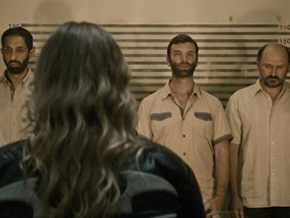 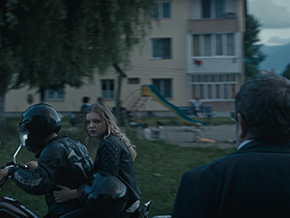