The Happiest Day in the Life of Olli Mäki: Behind the scenes

19/05/2016 - CANNES 2016: An atmospheric nose-dive into black and white in the wake of a boxer on the brink of victory for Finnish director Juho Kuosmanen’s debut feature

Smouldering on the Croisette, where he won third prize in the Cinéfondation film school competition in 2008 with Roadmarkers before winning first prize in 2010 with Painting Sellers, Finnish director Juho Kuosmanen has logically ascended to the next level, having been selected for Un Certain Regard at this year’s 69th Cannes Film Festival with The Happiest Day in the Life of Olli Mäki [+see also:
trailer
interview: Juho Kuosmanen
film profile]. Indeed, this debut feature confirms the filmmaker’s potential, using black and white to dig into a genre, the boxing film genre, that Raging Bull by Martin Scorsese already set the standard high for and which it is very risky to try and measure up to. But Kuosmanen, making due allowances of course, pulls it off honourably, demonstrating some very interesting direction qualities, in particular perfect cutting skills, a sense of rhythm, and credibility, which is a vital ingredient when you want to climb up into the ring.

Detailing the conflict between sweet love and the ruthless world of the professional boxer, time spent dreaming as a youth and the fear of failing to live up to your ambitions, freedom and submission, peace and the fire of the media, the film takes places in 1962, when Finland was preparing to hold a boxing world championship on home soil for the first time. And everyone’s hopes are pinned on the fists of Olli Mäki (Jarkko Lahti), the "Baker of Kokolla", a former European amateur champion who has very little experience in professional boxing (with 8 wins out of 10 fights) and is set to face a very tough American opponent with 64 victories to his name. Trained and managed by retired boxer Elis Ask (Eero Milonoff) who uses the opportunity to get himself back into the limelight, Olli Mäki is facing a big problem: he’s dropped down to the featherweight category and must lose a lot of weight in very little time to be under the 57 kilos that will allow him to fight. Most importantly, Olli has fallen in love with Raija (Oona Airola), who lives in the countryside and follows him to Helsinki where his training his taking place. But just as Elis comes to the conclusion that she’s a dangerous distraction to the concentration and future of his champion, Raija leaves and Olli is left all alone…

Magnificently filmed, even with its pleasantly weathered black and white effect, The Happiest Day in the Life of Olli Mäki strikes a very effective balance between believable sequences linked exclusively to sport and its complications (an open-air ring with sparring partners, the punishing process of losing weight, the final match, the intrusive presence of the press, the ambiguous relationship between Olli and Elis) and scenes full of charm in the heart of the forest in the Finnish countryside, where Olli and Raija’s love blooms. A note of innocence trying to survive in a world of brutes where humiliation lurks around every corner.

Produced by Finland, with Germany and Sweden, The Happiest Day in the Life of Olli Mäki is being sold internationally by French company Les Films du Losange.

more about: The Happiest Day in the Life of Olli Mäki

CANNES 2016: We met up with Finnish filmmaker Juho Kuosmanen, winner of the Un Certain Regard Prize for his first feature film The Happiest Day in the Life of Olli Mäki

"I think that actors can be good directors"

BERLINALE 2021: The emerging Finnish actress talks about her artistic drive and how it's shaping her career, as well as who she wishes to work with

Maarit Lalli tells the story of Nokia's pioneers in her new series Mobile 1.0

The foundation has granted €5.6 million worth of production support to 22 projects, including a documentary that will finally explain why Finns don’t show emotion

Estonia is getting ready to shine at Les Arcs

"It’s a time of change, where it’s essential we reinvent ourselves" 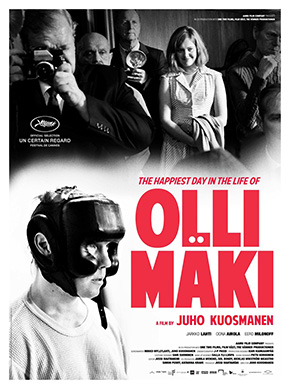 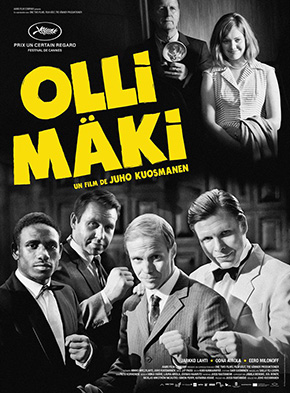 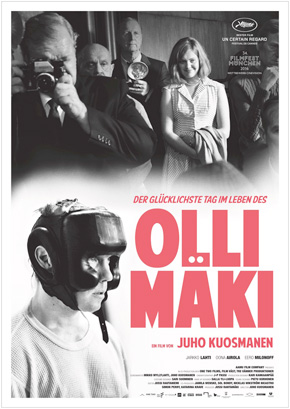 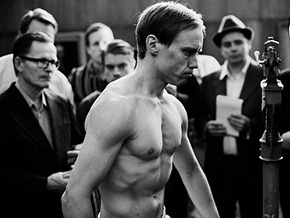 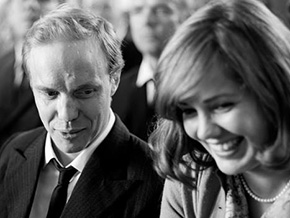 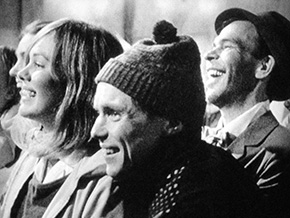