20/05/2016 - CANNES 2016: Nicolas Winding Refn forges ahead with his visual odyssey, taking a scathingly satirical look at the world of America’s top models

Elle Fanning in The Neon Demon

The latest opus by Danish director Nicolas Winding Refn (who has now even become his own brand, NWR) teeters between Cinderella, Black Swan, Mulholland Drive, Showgirls and Suspiria, and is thus an unclassifiable oeuvre that seems to deepen the director’s obsession with the extreme stylisation of his audio and visual narrative, to the detriment of every other aspect of his story development. Presented in the official competition of the 69th Cannes Film Festival, The Neon Demon [+see also:
trailer
Q&A: Nicolas Winding Refn
film profile] is the type of unique work that festivalgoers are more used to seeing in Un Certain Regard, hence perhaps the obvious disenchantment of the members of the press, who gave the movie a very cool reception.

And yet, in this story of Jesse (Elle Fanning), a naïve young model who rocks up in the cutthroat world of Californian fashion, there is an archetype that we take a sadistic pleasure in ripping to pieces, like a lamb thrown to the lions and tigers. And the film is certainly not lacking in predators. Sure enough, there’s the feline that trashes the motel room where Jesse is staying, but there’s also the manager (played by Keanu Reeves), who proves to be just as much of a fan of fresh meat newly arrived from its rural home, allowing him to chow down. But for Jesse, the real threat lies elsewhere. As she submerges herself in the golden ambrosia of image and superficiality, the jealousy of some and the cravings of others get ever stronger. The virgin’s purity begins to flake away, but she still protects her modesty. Along the way, NWR offers us a new take on the non-love stories that he is particularly fond of, bringing to mind the non-reciprocal relationship of the character of the driver in Drive, which is reflected in the chaste attempts of Dean (Karl Glusman) to win over his sweetheart. She will also refuse the enthusiastic advances of her guardian (Jena Malone), to whom she will end up revealing her new face once her coming of age is complete.

The story is a very simple one, trapped in a test tube full of clichés that NWR shakes up while also indulging in the metaphorical excesses that we expect of him. He is backed up in his visual experiments by the extravagant sets of Elliott Hostetter and the polished cinematography of Natasha Braier, which transforms each second into 24 front covers from a fashion magazine. And we can depend upon the sickly-sweet score by Cliff Martinez to sugar-coat this grand wedding cake that you would have to throw up to stay thin, and atop which the oh-so-satirical eye of NWR — who is also a “fashion victim” himself — sits like a cherry, to top it all off.

The Neon Demon was produced by Lene Borglum, Sidonie Dumas and Vincent Maraval. Gaumont and Wild Bunch, the film’s co-funders, are jointly in charge of the international sales.

more about: The Neon Demon

Danish director Nicolas Winding Refn, who has become something of a cult hit, proudly chats about his ruthless and horrific portrayal of beauty today, The Neon Demon

Reel Suspects primed and ready to sell To the Night

The Athens International Film Festival ready for its 22nd edition

Tributes to Max von Sydow and Christopher Walken at Sitges 2016

Euro 2016 and cinema do not make the best bedfellows

The Cannes effect on admissions

Palme d’Or winner I, Daniel Blake will be distributed in Italy by Cinema 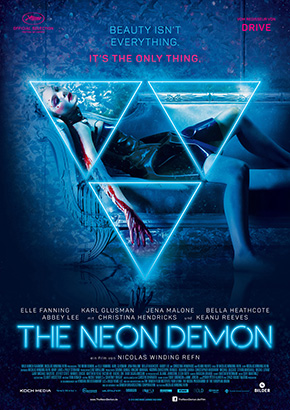 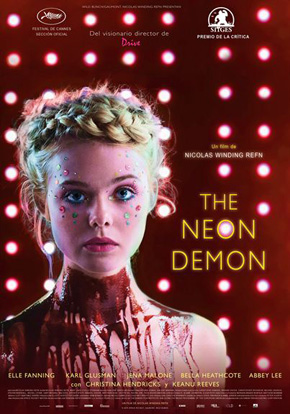 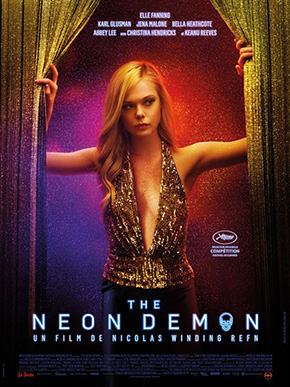 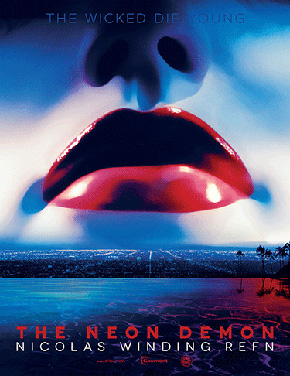 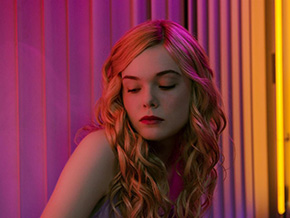 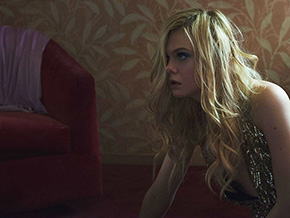 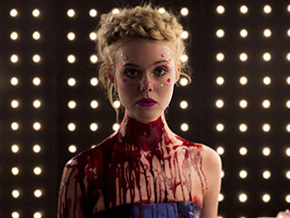 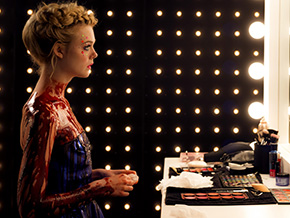 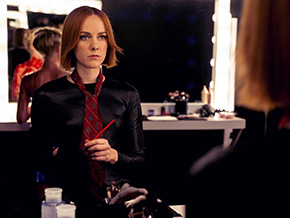 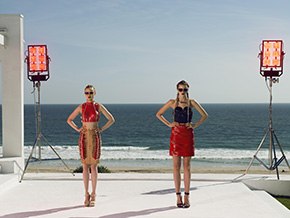 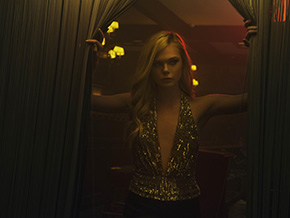