The Open Door: The fascination of motherhood

01/06/2016 - Marina Seresesky’s first feature was well received in the Transilvania IFF competition, and is a possible contender for the Audience Award

Although it faces some stiff competition (read the news), Marina Seresesky’s debut feature, The Open Door [+see also:
trailer
film profile], has a significant chance of winning one of the most coveted awards at the 15th Transilvania International Film Festival (27 May–5 June, Cluj-Napoca): the Audience Award. It is the only recognition decided not by the jury, but by votes from the public, and it comes with an interesting perk: the winner will be distributed in Romanian cinemas.

A smart, funny and endearing combination of drama and dark comedy, The Open Door centres on Rosa (Carmen Machi), a prostitute past her prime living with her senile but feisty mother, Antonia (Terele Pávez), in a corrala, a typical old building in Madrid. All of the apartments face a communal balcony, which is the stage for the “entertainment”: neighbours as poor as Rosa fight viciously, laugh and help each other on the balcony, living in close proximity, much like students in a dormitory. The setting feels true, and it greatly helps the viewer to discover the bleak, sometimes shocking, but always colourful aspects of Rosa’s life.

It’s Christmas time, and one could say that few things are sadder than a middle-aged prostitute walking the streets in the cold night, but Seresesky’s screenplay has no intention of begging for the viewers’ compassion. Rosa is a tough cookie, and she is as far from a dreamer as possible; she just takes things as they come. But when a Russian neighbour, also a prostitute, dies of an overdose, leaving behind Lyuba (Lucia Balas), a seven-year-old girl who hides, scared by all the commotion surrounding the tragedy, things in Rosa’s apartment will change for the hardened heroine. Even though she treads exactly the path that the audience expects her to follow, her evolution feels plausible and moving: the writer-director finds many ways to surprise the viewer and make the cinematic journey truly worthwhile.

Seresesky’s talent for heated dialogues and recreating the sordid environment where the character lives means that The Open Door brings to mind the spirit of Pedro Almodóvar’s older films. The resemblance is even more obvious when Lupita (Axier Etxeandia) comes on the scene. A six-foot-tall transvestite with a heart of gold and a sarcastic tongue, Lupita is not a main character, but a truly pivotal one. Practically every decision the main characters make owes a great deal to Lupita, played flamboyantly by Etxeandia, who obviously revels in the complexity and exuberance of his part. And not exactly surprisingly, Lupita is the one who proves to be the most motherly. It is a pity, however, that the screenplay doesn’t do the character justice, getting rid of it in one unfortunately implausible moment.

Produced by Meridional Producciones (Spain), The Open Door will be released in Spain this autumn. It has already been given the Best Screenplay Award at the Guadalajara Film Festival, and in March it was shown at the Sofia International Film Festival.

more about: The Open Door

On the occasion of the MIA’s opening, we spoke with Gaetano Maiorino about how True Colours has managed to enhance the value of its line-up on international markets

On 25 June, a selection of interesting Spanish films currently in development will be looking for co-producers, partners and international sales agents during a number of online meetings

Introduced for the first time this year at the 16th Seville European Film Festival, the event promises to become a new highlight of the programme for industry professionals

The Spanish filmmaker will once again be teaming up with three of his pet actors – Penélope Cruz, Julieta Serrano and Antonio Banderas – plus Asier Etxeandía

Fernando Colomo gets into the groove with La tribu

The filmmaker is following in the energetic footsteps of his previous film, Isla bonita, as he shoots his new comedy, which features musical numbers performed by Paco León and Carmen Machi

With ten nods, Smoke & Mirrors, the latest thriller by the Seville-born director, is the big favourite for the awards handed out by the specialist film press 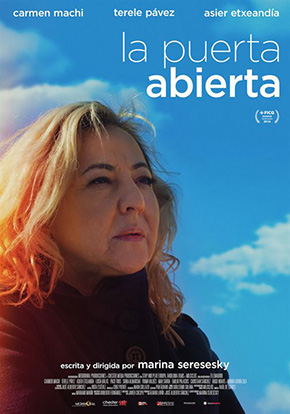 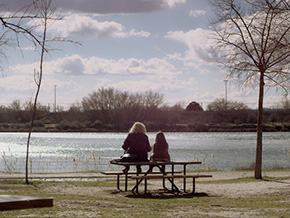 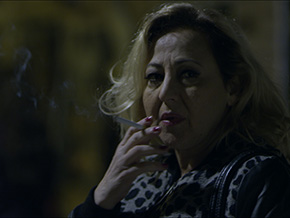 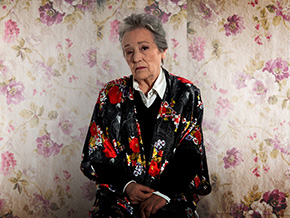 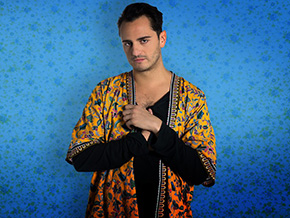 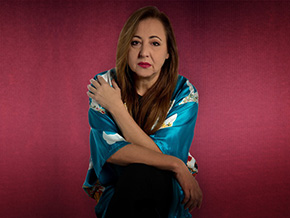